Most recent claim of abuse on record 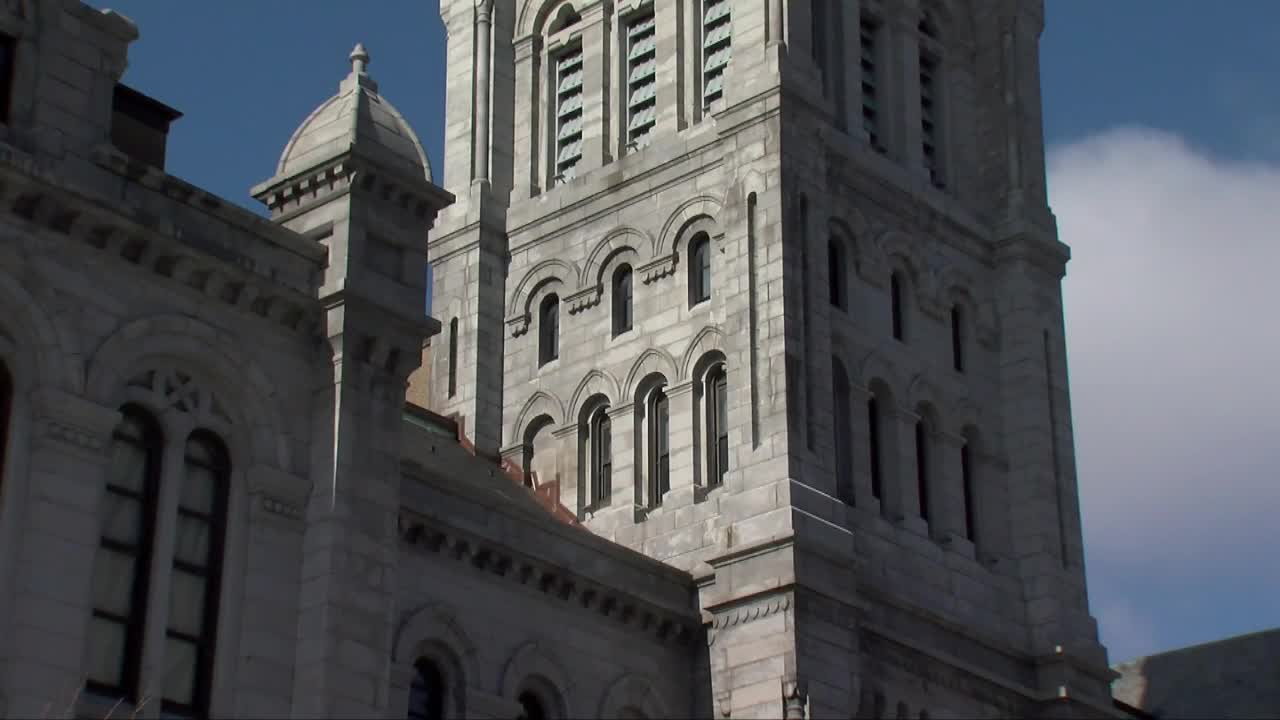 It’s the most recent case of alleged pedophilia in the Buffalo Diocese on record and it involves Fr. Lynn Shumway, a Grand Island pastor who allegedly abused a child in 2009. 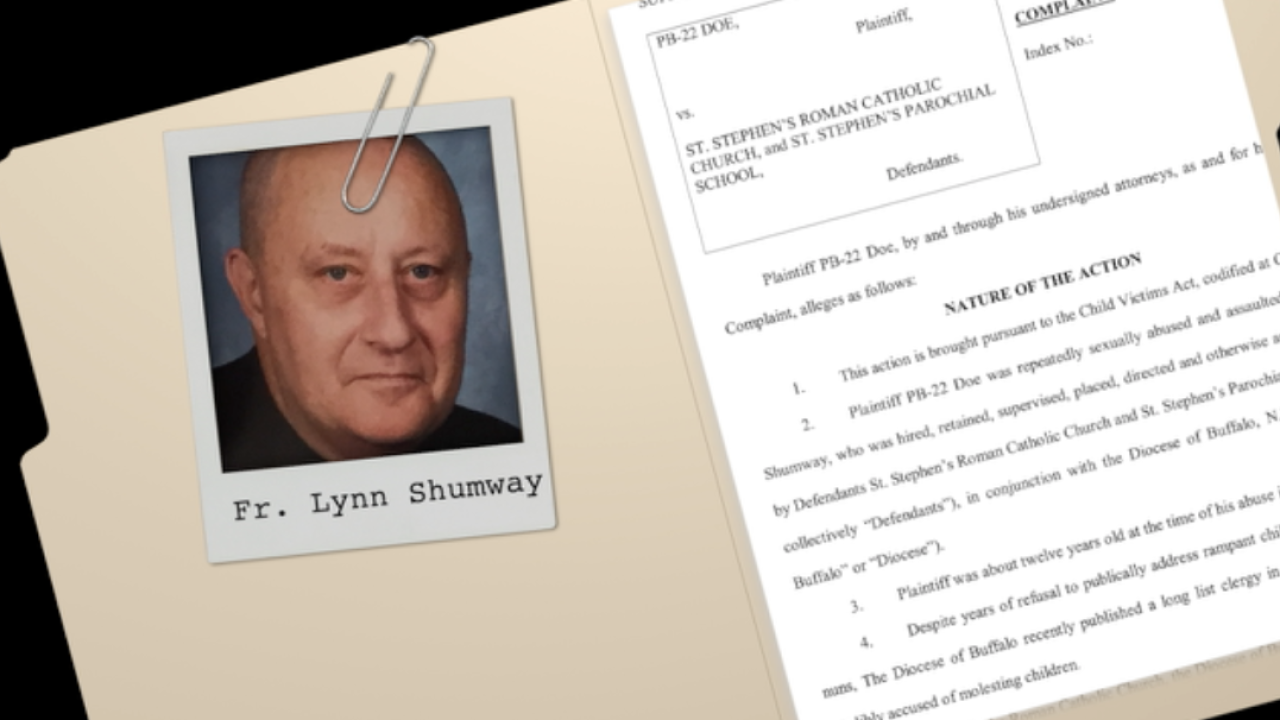 BUFFALO, N.Y. (WKBW) — From the beginning of the scandal, the Diocese of Buffalo has tried to describe child sex abuse by priests as a problem of the past.

But a lawsuit recently filed in State Supreme Court now threatens to render that statement false.

It’s the most recent case of alleged pedophilia in the Buffalo Diocese on record and it involves Fr. Lynn Shumway, a Grand Island pastor who allegedly abused a child in 2009.

“This isn't something that is like, ‘Oh, we're cured. We're fixed. We were all better now. We don't need to worry presently,’” said attorney Paul Barr, who filed the lawsuit. “And I would say we certainly do because some of the predators we know are still alive.”

Barr is representing “PB-22 DOE,” a 23-year-old man who says he was abused by Fr. Shumway at St. Stephen’s Elementary School on Grand Island when he was 12 years old.

The lawsuit states that Fr. Shumway “lured Plaintiff to the church bathroom” and “engaged in unpermitted, forcible and harmful sexual contact” with the sixth-grade boy.

He believes the abuse occurred during a school assembly, Barr said, “while the rest of the school’s attention was diverted.”

Shumway died in 2019 and according to a Buffalo News obituary, he joined the priesthood at age 55 when he was ordained from Christ the King Seminary in 2003.

The obituary stated that previously, Shumway taught Latin at Bishop Duffy High School and in the West Seneca School District before a 25-year career at Conrail.

Barr dismissed the notion that perhaps Shumway, if he was a sexual abuser, sought to join the priesthood because of the easy access to children.

“I don't know if I really think that men become priests with the intention that, ‘Oh, this is going to be an easy place to prey on children. I don't think that they're that conscious of it.”

But he said the Catholic priesthood is “an easy place to kind of hide” because priests are often given immediate responsibility and sometimes a lack of scrutiny.

“Whatever their personal struggle is, there's no check or balance on whatever their problem is and...it overcomes them and they abuse,” Barr said.

"It was not until last month that the Diocese of Buffalo became aware of a claim against Fr. Lynn Shumway," interim diocesan spokesman Greg Tucker said in an email. "The diocese has not been able to investigate this claim, and Fr. Shumway is deceased. As has been consistently reported by the Diocese, the vast majority of claims involve allegations of abuse from several decades ago. This is one of a handful of claims alleging abuse in this century." Click here to read the full statement.

The recent time frame of the alleged abuse is a reminder to parents that no matter the organization, they need to remain vigilant, Barr said.

“If something appears odd, assume that it's odd, right?” he said. “Any adult that wants to be alone with children...that's got to be the biggest red flag.”