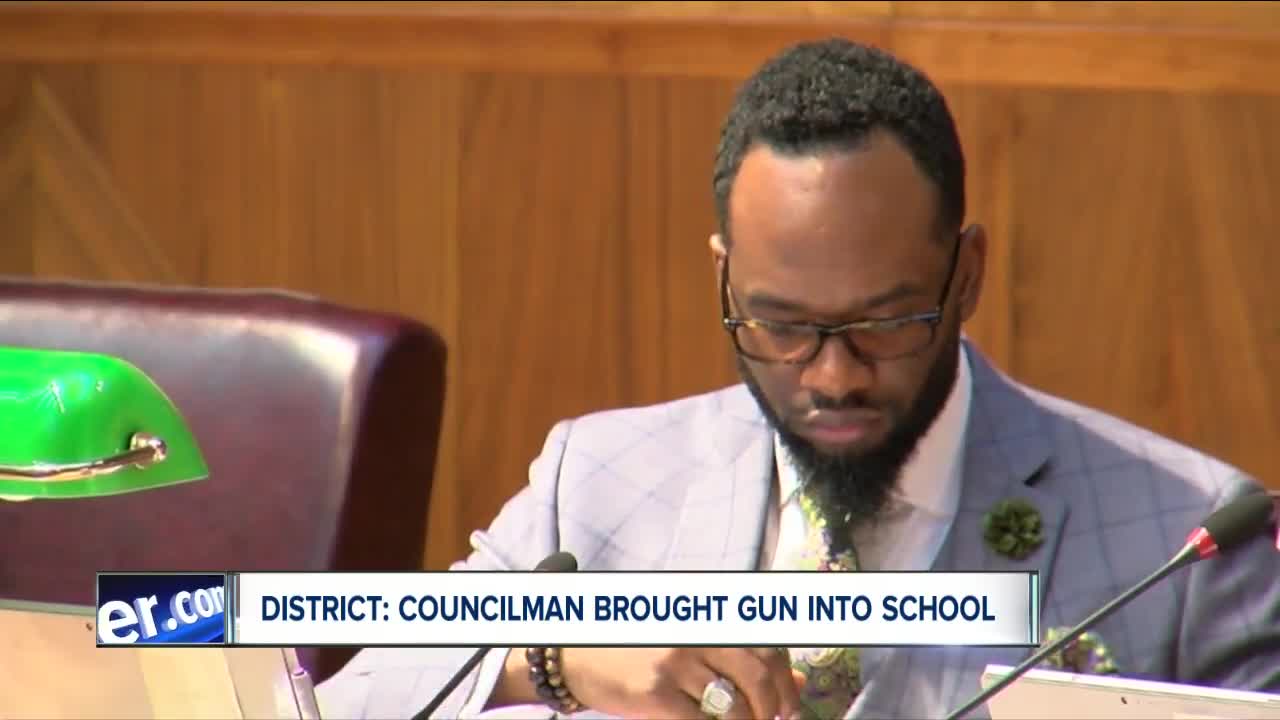 Buffalo Common Council Member Ulysees Wingo is under investigation after the Buffalo City School District says he entered Riverside High School with a gun and ammunition. 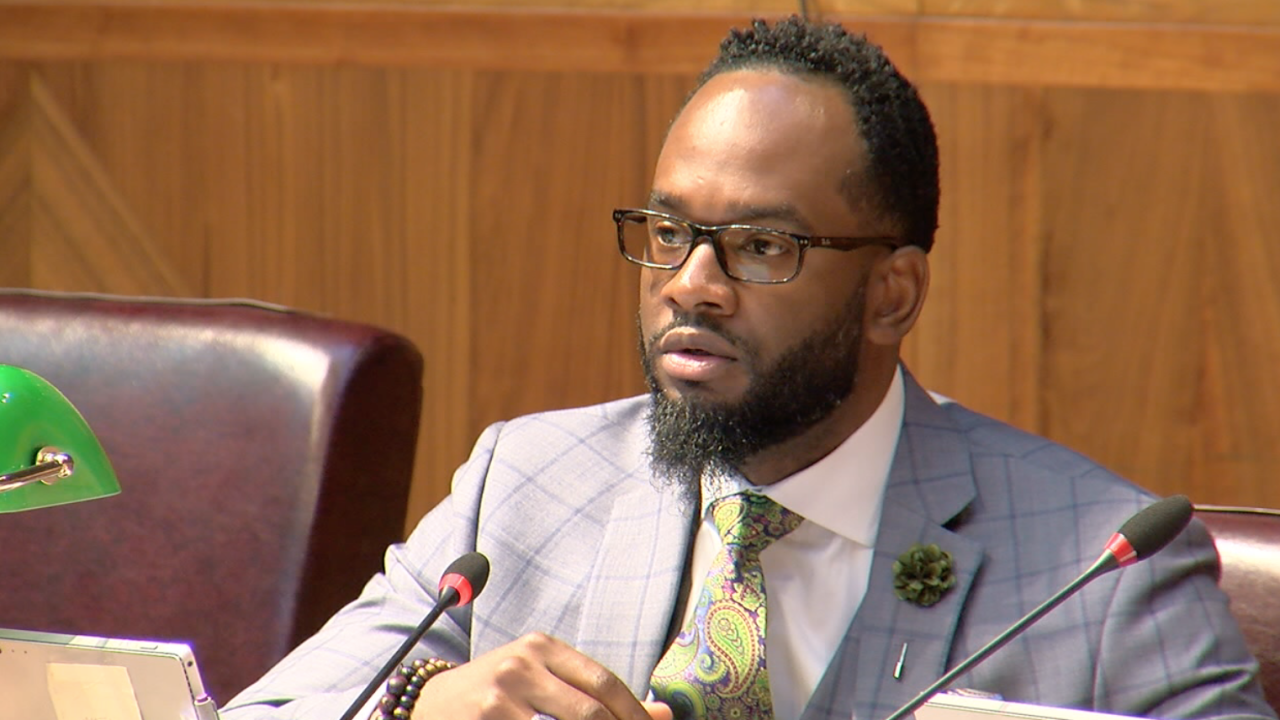 Wingo, who is also Education Chair for the Buffalo Common Council, is now no longer permitted on any district property. He is also barred from attending any district-sponsored events without written permission from the superintendent. In addition, the administrator in charge of Riverside High School has been placed on administrative leave by the district.

In a statement, a representative for the district said:

At a time when the country is besieged by gun violence and the horrific, unspeakable events that have occurred inside our nation’s schools, the Buffalo City School District remains especially vigilant on behalf of our students, teachers, and staff. It is inexcusable for any person to enter school property with a firearm. In the event that a gun is known to be on school property, police will be called and a report will be filed. The uncompromised safety of our schools is always our first priority.

With the exception of law enforcement, bringing a firearm onto school property is a violation of state law. It is unclear at this time whether Wingo will face any criminal charges.

“I was just recently made aware of a situation that is currently under investigation. Unfortunately, I cannot speak or provide any more details until the investigation is completed.”