Buffalo Central Terminal will be back in use in 2021 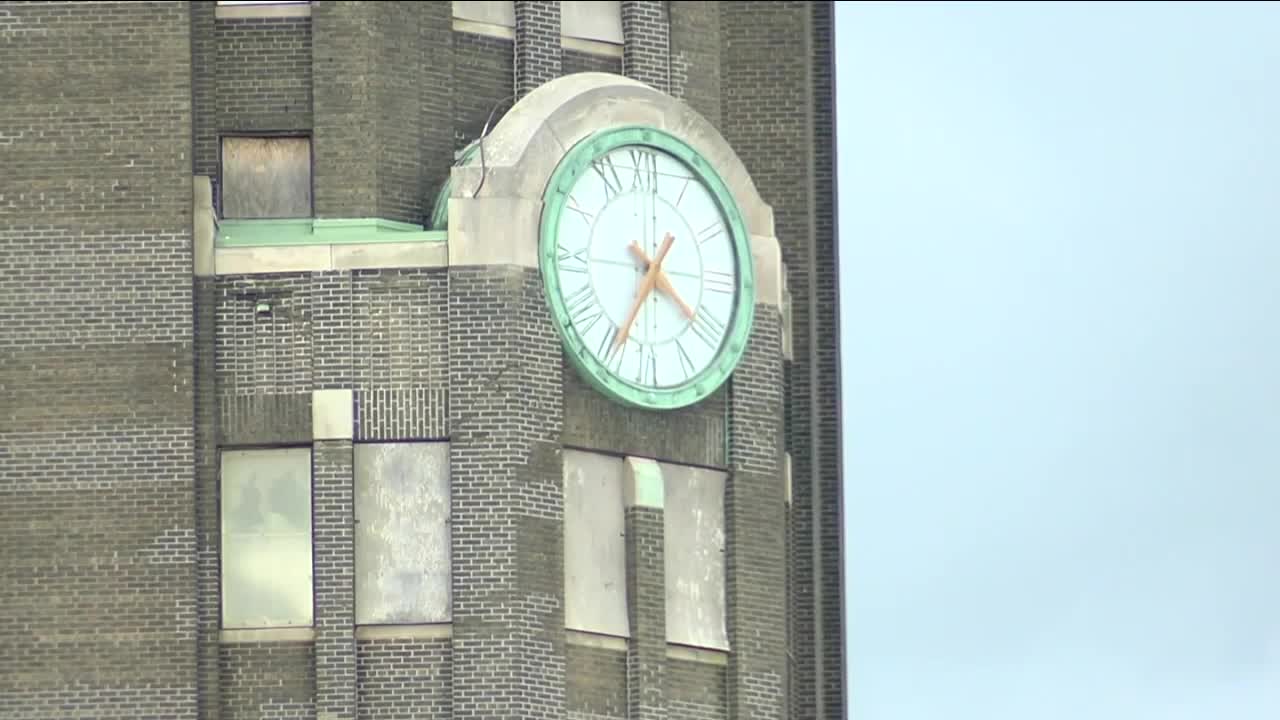 BUFFALO, N.Y. (WKBW) — The iconic, 20 plus acre site, known as the Buffalo Central Terminal, has been sitting desolate for more than 40 years.

“We hear stories all the time about when it was a train station and it’s really like the people’s palace," executive director of the Central Terminal Restoration Project Monica Pellegrino Faix said. "And we really want to continue that sort of connection with the terminal.”

So the Central Terminal Restoration Group is working to bring this towering landmark in Buffalo’s Broadway-Fillmore neighborhood back to life.

“We know one thing so far and that is that the concourse makes great sense for events,”Faix said.

For now, the group is focusing on hosting events inside this historic building, and Mohammad Choudhury, a member of the Fillmore District, said he wants to see the terminal as lively as the famed Grand Central Station in New York City.

“Lots of people coming there, visiting, lot of food, cultural stuff," he said. "A lot of restaurants there. Music in and outside.”

The east side of buffalo is filled with many different ethnic groups, and Monica is hoping the terminal can be reflective of the community it resides in.

“Our intention out of this is to really join with the community and be looking at how the central terminal can be reused that is reflective community’s values,” she said.

While there is no telling how long this project will take, Mohammad says these renovations will make a massive impact on his community.

“I know it's a lot of work to be done. A lot of money is involved. But, when the community gets together, we’ll change the neighborhood. We’ll change this place.”