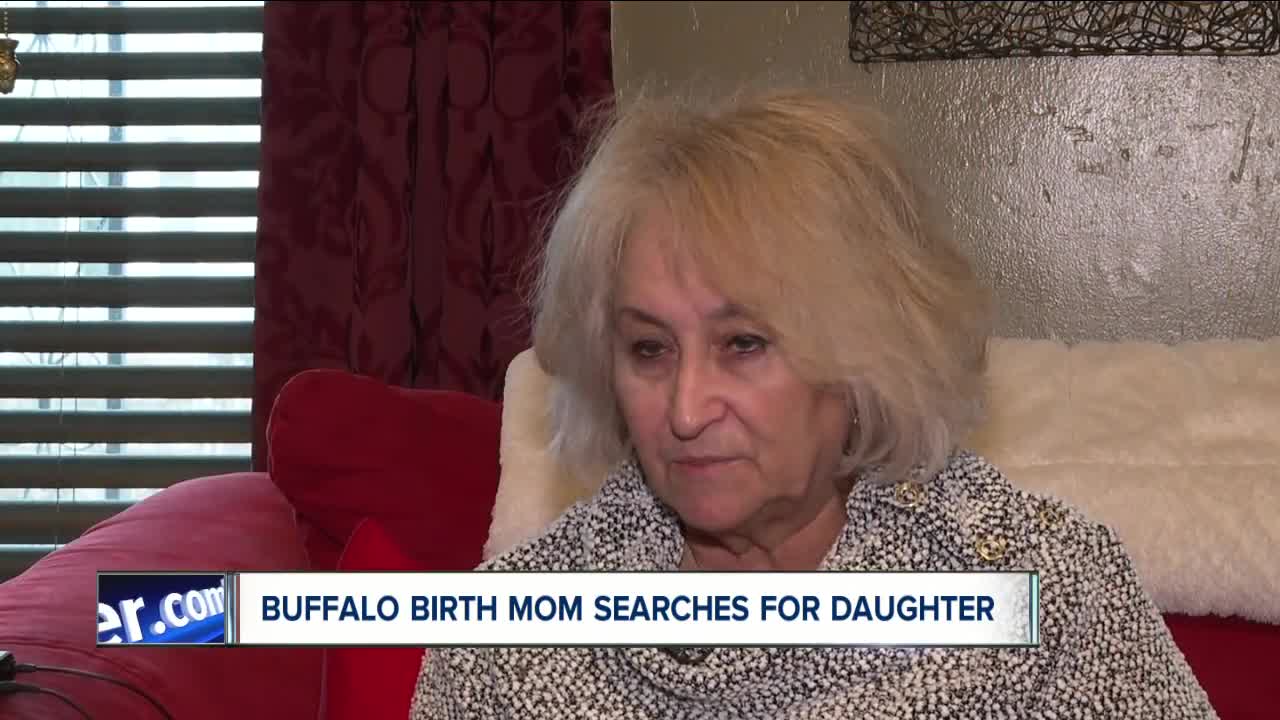 A Buffalo woman is trying to find her daughter that she gave up for adoption after a recent, genetic and potentially fatal diagnosis

A Buffalo mother is desperate to find a child she gave up for adoption decades ago.

Liz Telesco said she's been searching for years. But, a new potentially terminal and genetic diagnosis has her doubling down in hopes of saving her daughter's life.

"I would love to meet her, but I want her to know what she's up against because if it isn't taken care of, it's terminal."

This past October, Telesco said she was diagnosed with Lynch Syndrome during a routine colonoscopy. It's a genetic mutation resulting in a higher risk of certain types of cancer. According to the Centers for Disease Control and Prevention, "Lynch syndrome is due to inherited changes (mutations) in genes that affect DNA mismatch repair, a process that fixes mistakes made when DNA is copied."

"You could take the info, use it, or not. I will feel better knowing I let it out that she knows," Telesco said.

Telesco's daughter would turn 54 on March 6. She said she never wanted to give the baby up for adoption. But, she wasn't married, and having a baby out of wedlock at that time was considered shameful. "I was a disgrace. It was a secret. My mother didn't want anyone to ever know," said Telesco.

Her recent diagnosis is making her quest to find her daughter all the more important.

"I have to find her, and tell her that," Telesco concluded.