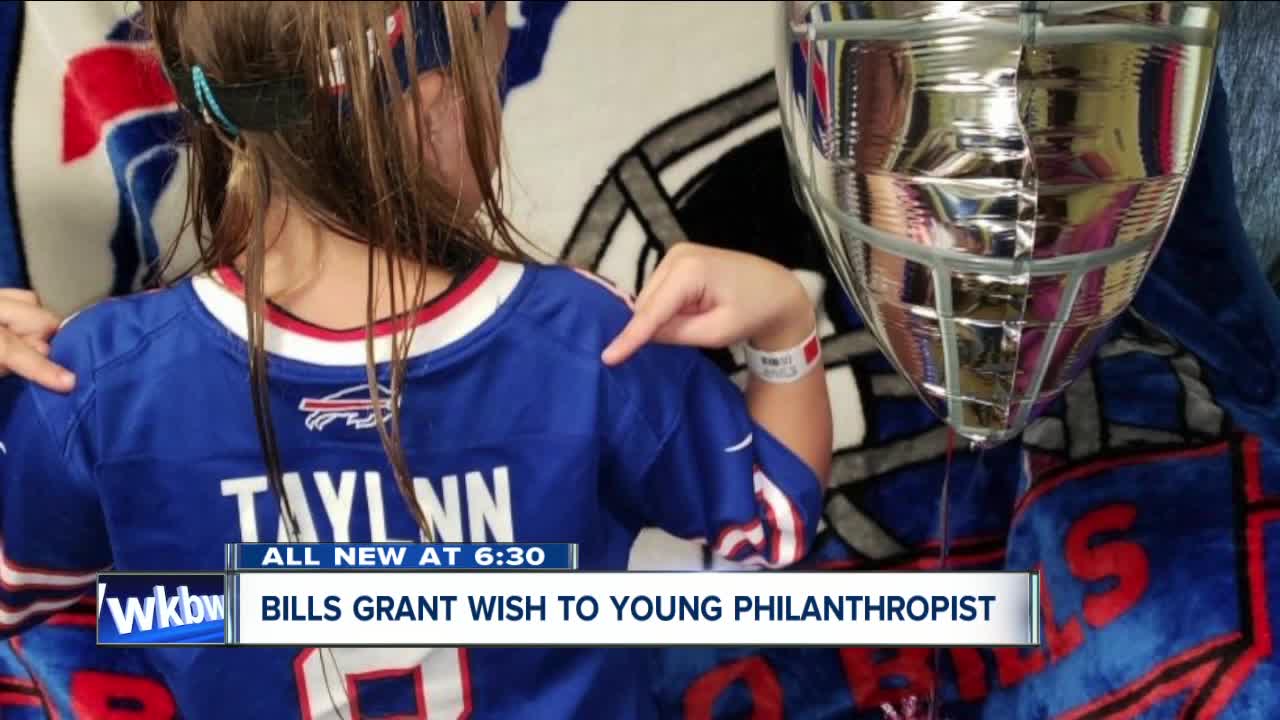 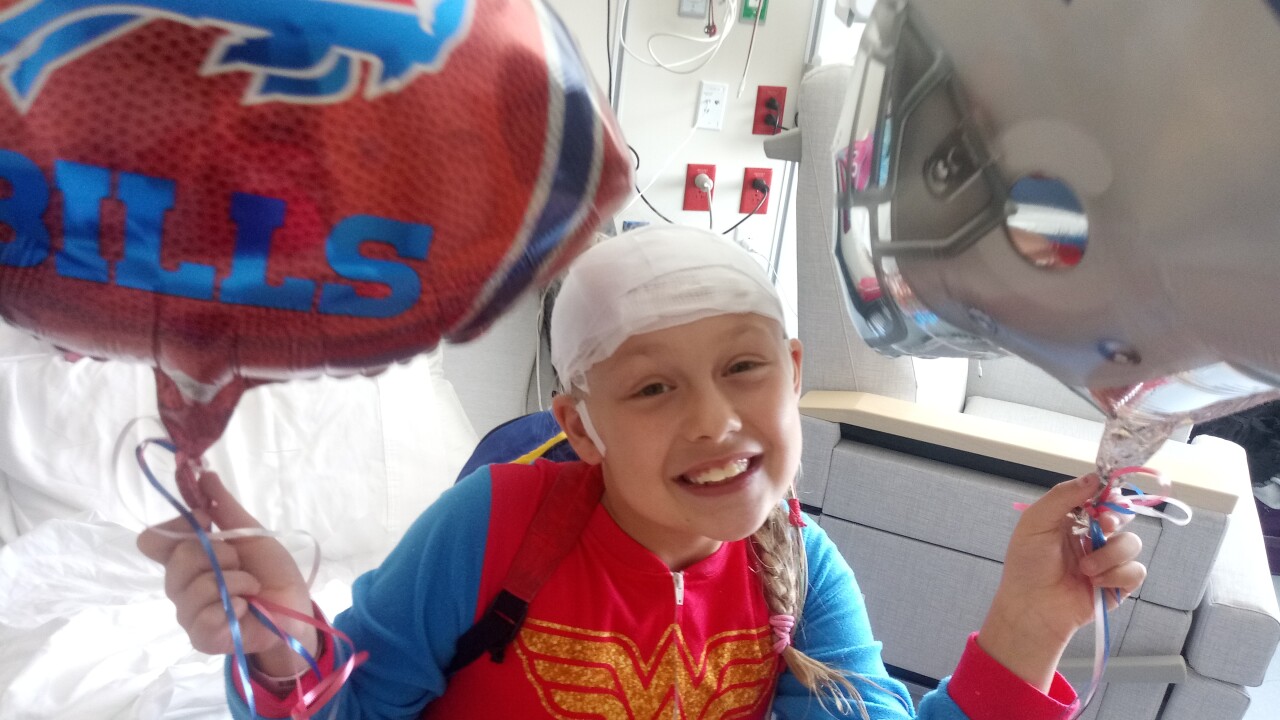 BUFFALO, N.Y. (WKBW) — Kind, honest, and selfless. Those are some words that can be used when describing nine-year-old Taylnn Kendall. The fourth grader from Jamestown loves giving back. She's made it her mission to help kids who may be going through a hard time.

"I have a non-profit organization called Taylnn Kendall's Giving Missions," she said. "We give toys to kids with leukemia and other long-term illnesses around Christmas time when they don't have a lot."

Taylnn's mom Tabitha says her daughter has made countless kids happy through her important giving mission.

"The world can be very cold," she said. "With her mission, whatever we don't get donated, I buy out of pocket. I am a single mom and I take out loans for this stuff just to make her happy."

Taylnn says she loves giving back becasue she loves seeing the smiles on kid's faces.

Now Taylnn is the one who needs the smiles. The nine-year-old suffers form epilepsy, but a few weeks ago, she hit her head at her birthday party, which caused her already fragile condition to kick into overdrive. Tabitha says recently, doctors found a cyst near her brain, that turned out negative for cancer, but she's being watched closely by doctor's at Oishei Children's Hospital.

After weeks of back and forth trips from Jamestown to Buffalo, and long stays in the hospital, Tabitha wanted to do something special for her daughter, something she really wanted, and could only think of one wish.

Taylnn wanted to meet the Bills.

Hearing her story, the team sent her a special package which included an autographed jersey, cleats, jewelry, Bills hats and more. But the best surprise of all came Saturday, a day before the Bills beat the New York Jets in the season opener when two Buffalo Bills video chatted Taylnn.

"We've got a game coming up Sunday," said Harrison Phillips, Bills Defensive Tackle. "Bills Mafia, let's do it," he said

From the smiles, you could see just how much that video chat meant to this young girl.

Harrison and Hughes even gave Taylnn a little behind the scenes look at the Bills training facility.

Now, this young girl, with a special connection has high hopes for the undefeated Buffalo Bills this season.

Her Go Fund Me can be found here.