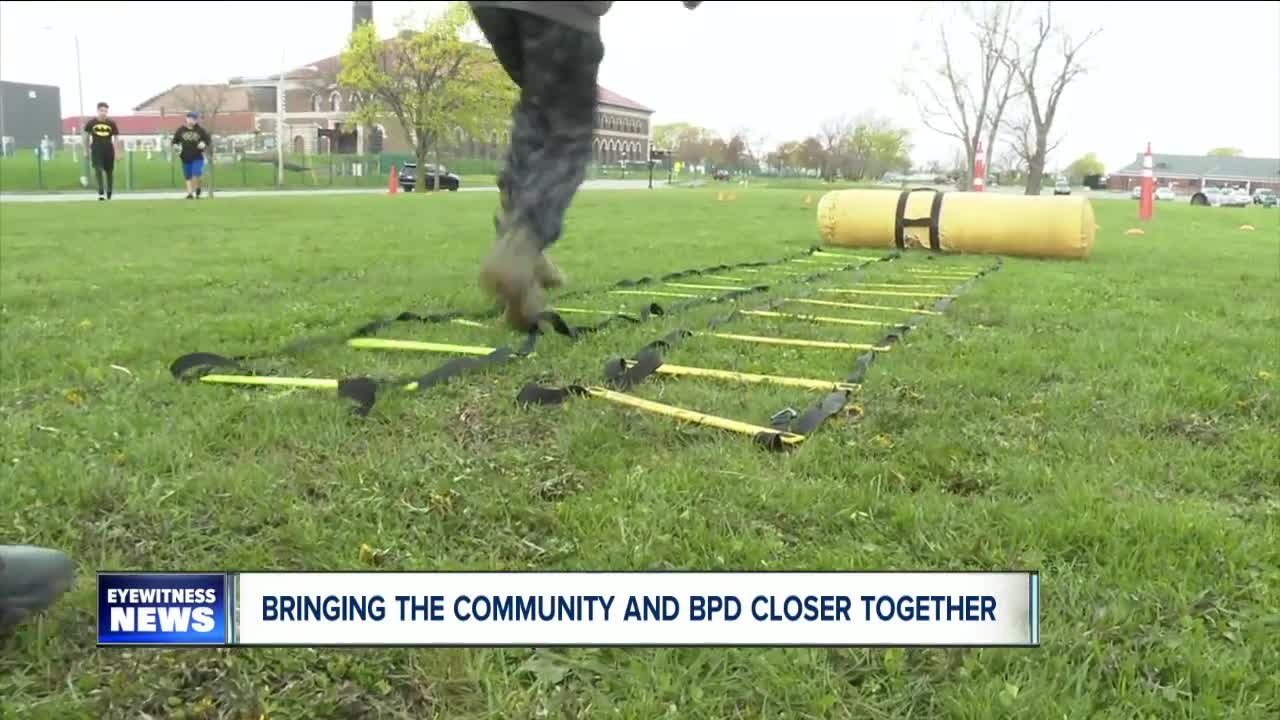 BUFFALO, N.Y. (WKBW) — The Buffalo Bills, Buffalo Police Department, and Victory Sports are looking to build the relationship between officers and the youth of Buffalo through sports with a new initiative.

"To make sure we are building a relationship that is positive and lasting" Mayor Byron Brown said.

The initiative will be putting bags full of sporting supplies, donated by Victory Sports, into police cars so cops can join in on pick-up games in Buffalo.

"It's completely different than what police might normally be interacting with the kids about" Buffalo Police Lt. William Macy said.

The initiative is already in effect, and sponsored by both the Bills and Victory Sports.

"Be in every district, every car, and every officer that wants to engage has the ability to engage," Doug Rifenburg, Executive Director of Victory Sports said.

Harrison Phillips of the Buffalo Bills was also on hand to see the program take off.