Brothers arrested during protest in Jamestown 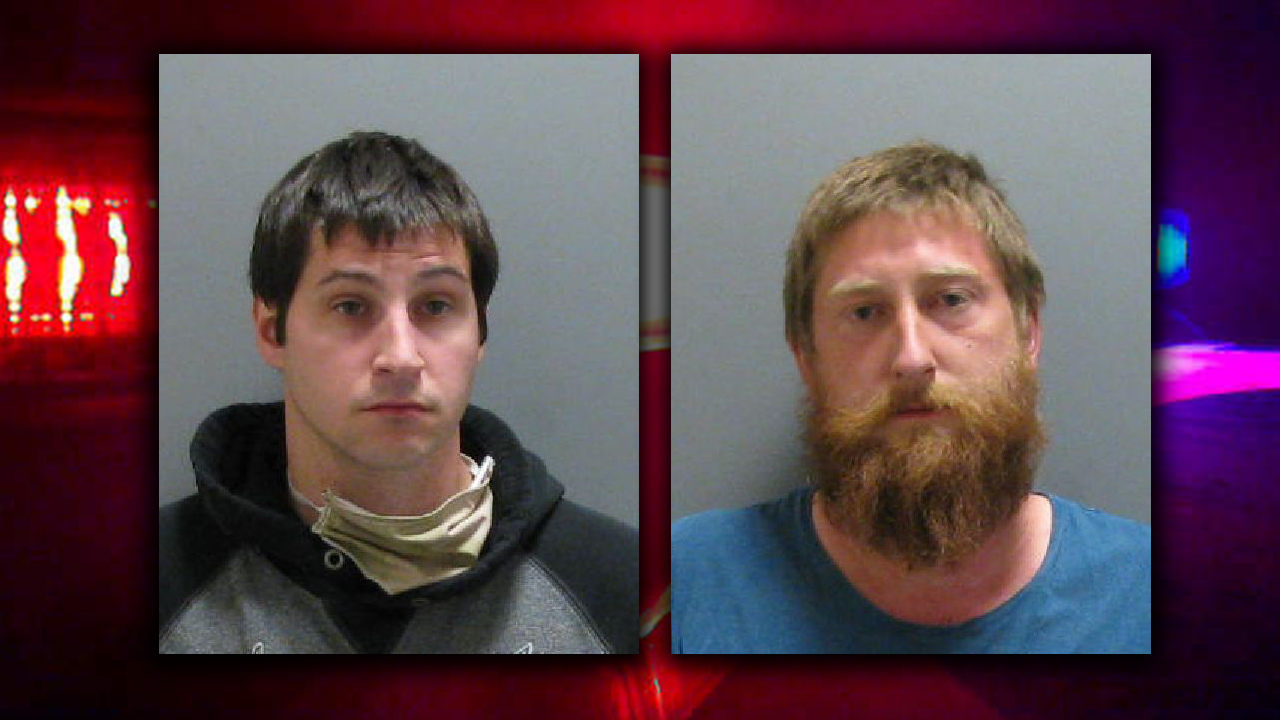 Jason and Michael Burham were arrested by Jamestown police officers on May 31, 2020.

According to Jamestown Police, 32-year-old Jason L. Burham and 31-year-old Michael C. Burham were arrested during a disturbance amongst several protesters Sunday night at East 2nd Street and Pine. The crowd, which was largely peaceful, had assembled to demonstrate against the death of George Floyd and police brutality. Mr. Floyd was killed while being taken into custody by Minneapolis police late last month.

Police say the two men are now charged with Disorderly Conduct and Possession of a weapon after officers saw both men display a folding knife during the altercation.

Both men were take to the city jail and later released. The two are set to appear in Jamestown City Court at a later date.