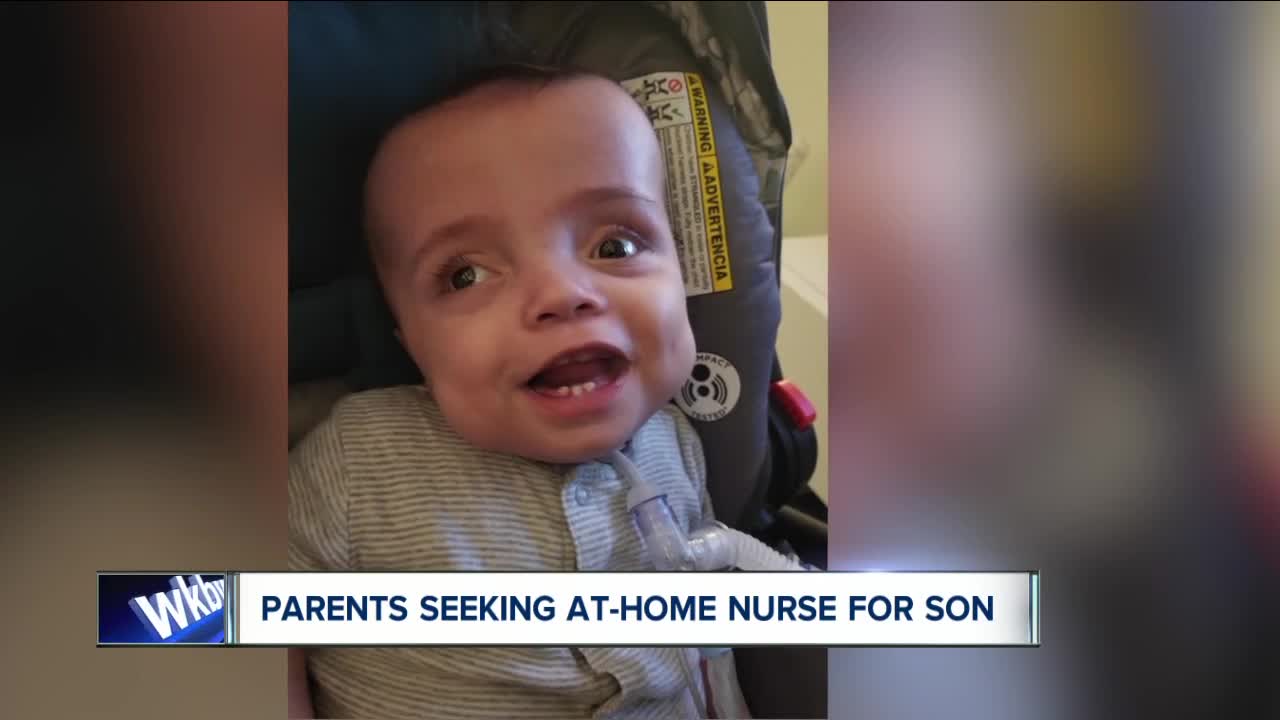 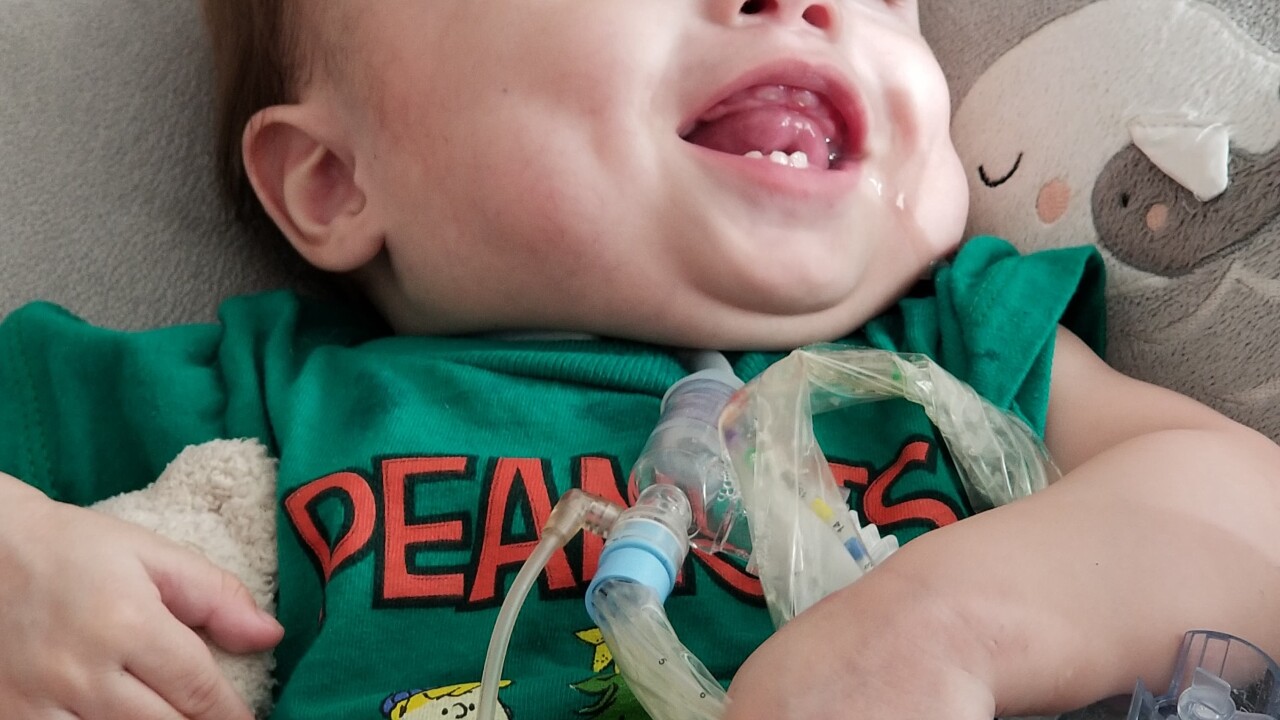 BUFFALO, N.Y. (WKBW) — Mikey Barone has almost never seen the outside of a hospital room.

Technically he made the trip from Women and Children’s Hospital on Bryant Street to Oishei on the medical center campus after just a few weeks, but he’s been in the Intensive Care Unit ever since.

“We were afraid that he wouldn't be able to survive, I didn't realize how common premature babies are,” said his father Mike Barone.

But, he’s been a fighter ever since.

The family, though, has an uphill battle.

“We haven’t seen any insurance bills yet, they said don’t be surprised if you get one big one at the end,” his mother Kristine tells 7 Eyewitness News.

The Barone’s say they know that a 16-month stint in the ICU won’t be cheap…and now the hospital staff is telling the family that Mikey will be able to go home if they can find at-home nursing care.

There’s only one problem with that.

“There’s a shortage of nurses in the area that do the home care nursing, especially ones that have a trach backgrounds.”

The family has contacted all the local at-home nursing agencies, and they say they don’t have anyone they can send.

The hospital tells them Mikey has at least 6 more weeks in the hospital, but there is an urgency to have someone lined up before he gets close to his discharge date.

Kristine and Mike have stared to interview candidates on their own and post the position on job sites around Western New York.

They’ll likely need help between 16-20 hours each day for Mikey, but the health care provider will have at least one parent at home at all times.