Boaters prepare for a socially distant summer on the water 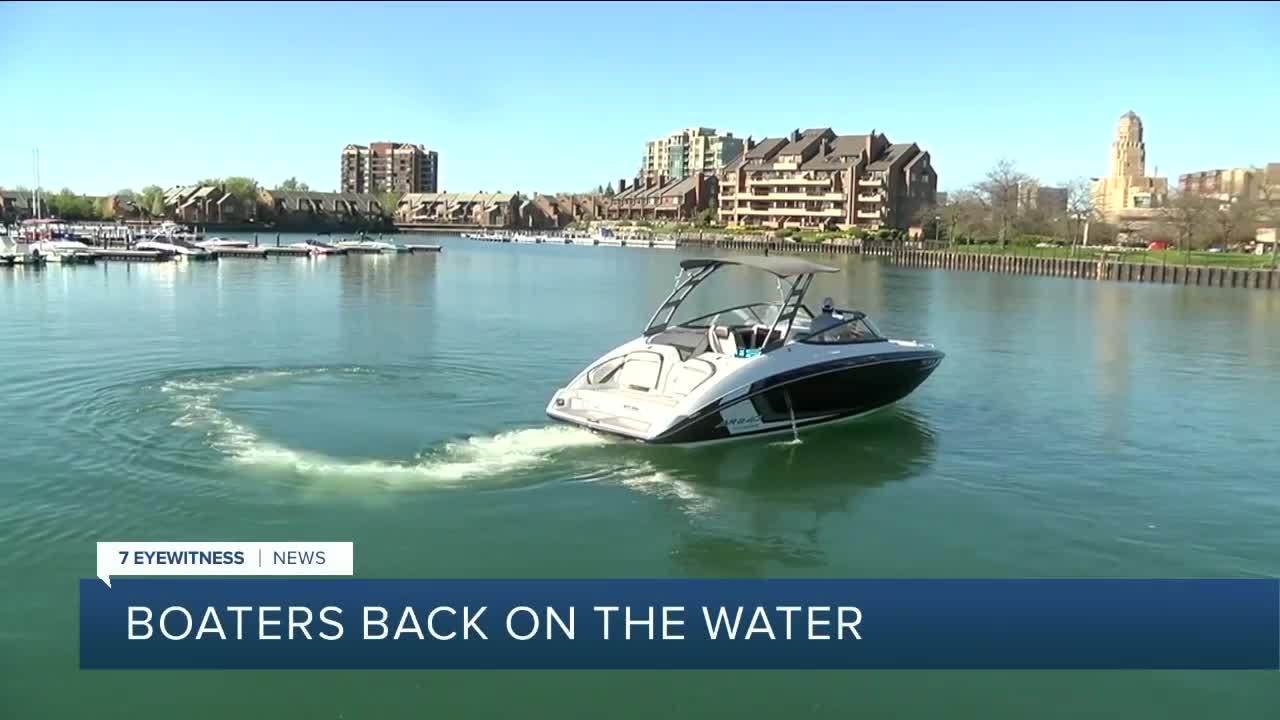 Before launching into Memorial Day Weekend, boaters are fine tuning the way they usually enjoy the water in order to adhere to social distancing guidelines. BUFFALO, N.Y. (WKBW) — Before launching into Memorial Day Weekend, boaters are fine tuning the way they usually enjoy the water in order to adhere to social distancing guidelines.

7 Eyewitness News caught up with boaters at Erie Basin Marina making their first or second trip of the season. Changes the Western New Yorkers said they're making include limiting the number of people on their boat and only allowing family members.

Lieutenant Joseph Rank with the City of Tonawanda Police Department said both those steps are wise. He added that it's not only about monitoring who's on you boat, but monitoring the boats around you.

“Traditionally with boating, you see a lot of big groups of boats rafted off or parked together," he said. "Definitely that still should be avoided as we’re now still trying to avoid large groups of people.”

Rank said the department will focus more on controlling crowds in parks this holiday weekend; however, they will still watch who's going out on boats.

“If we see a large group of people going out on a boat we might say hey you guys shouldn’t have this many people out," he said.

“Just ‘cause you’re out on the water, doesn’t mean you can’t spread this," Rank said.