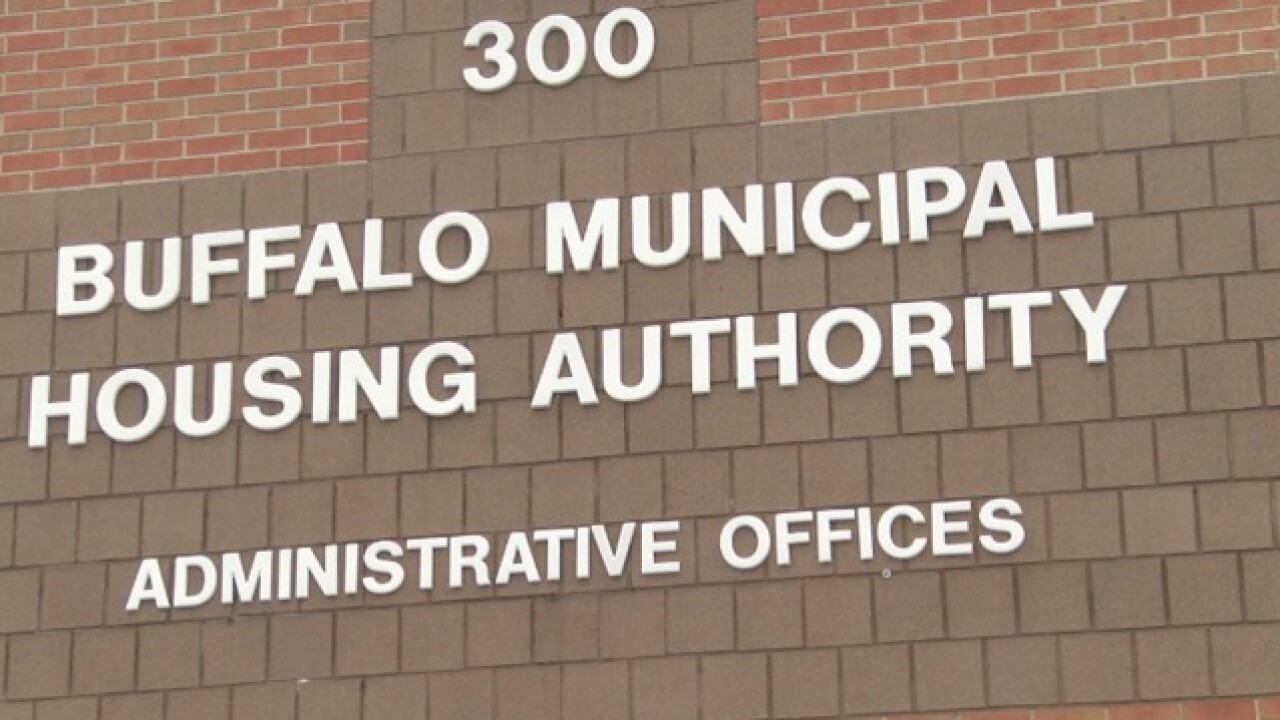 “The redevelopment of the Perry, Shaffer and Marine Drive developments represents an extraordinary opportunity to reshape the face of public housing in the City of Buffalo. The three teams selected today represent a mix of extremely knowledgeable and committed national and local developers with demonstrated track records of success, said BMHA Executive Director Gillian D. Brown.

In February BMHA issued a national request for qualifications to identify individual developers interested in taking on the project.

BMHA says the the committee selected the following groups based on the proposals and qualifications:

Pennrose proposes to redevelop Perry as a bridge between Canalside and Larkinville, updating and expanding the 2014 Perry Choice Plan, bringing life back to acres of Perry which has hundreds of vacant, dilapidated apartment buildings. WRT Design + Planning, the Philadelphia, firm which created the Perry Choice plan, will be part of the Pennrose team.

The Habitat/D&B team proposes to rethink the entire layout of Marine Drive and create a mixed-income, mixed use development. The team would like to open up the interior of the property to better connect it to the waterfront and Buffalo & Erie County Naval and Military Park. The firms would also like to add educational, social and medical services to Marine Drive.

The BEH team proposes to expand Shaffer by changing its layout, building on an empty lot and merging the property boundaries with the surrounding neighborhood. Its vision includes a combination of new construction and renovation of existing housing units, adding a large community center and addition of onsite social services.

BMHA Executive Director Gillian D. Brown may now negotiate with the development teams and enter into master developer agreements which are anticipated by Brown to be in place by January 2021. Physical construction is anticipated to begin in 2022 or earlier if possible.

“Obviously, COVID-19 imposes new challenges on the public planning process, but we are hopeful that a robust and inclusive planning process can be accomplished during 2021, so that construction can begin as soon as possible, said Brown. "These projects will all involve multiple phases, and many millions of dollars in public and private financing.”

The BMHA board also approved a contract to replace six roofs on high-rise apartment towers in the Perry complex which will begin spring of 2021 and install a replacement boiler at 124 Fulton Street.