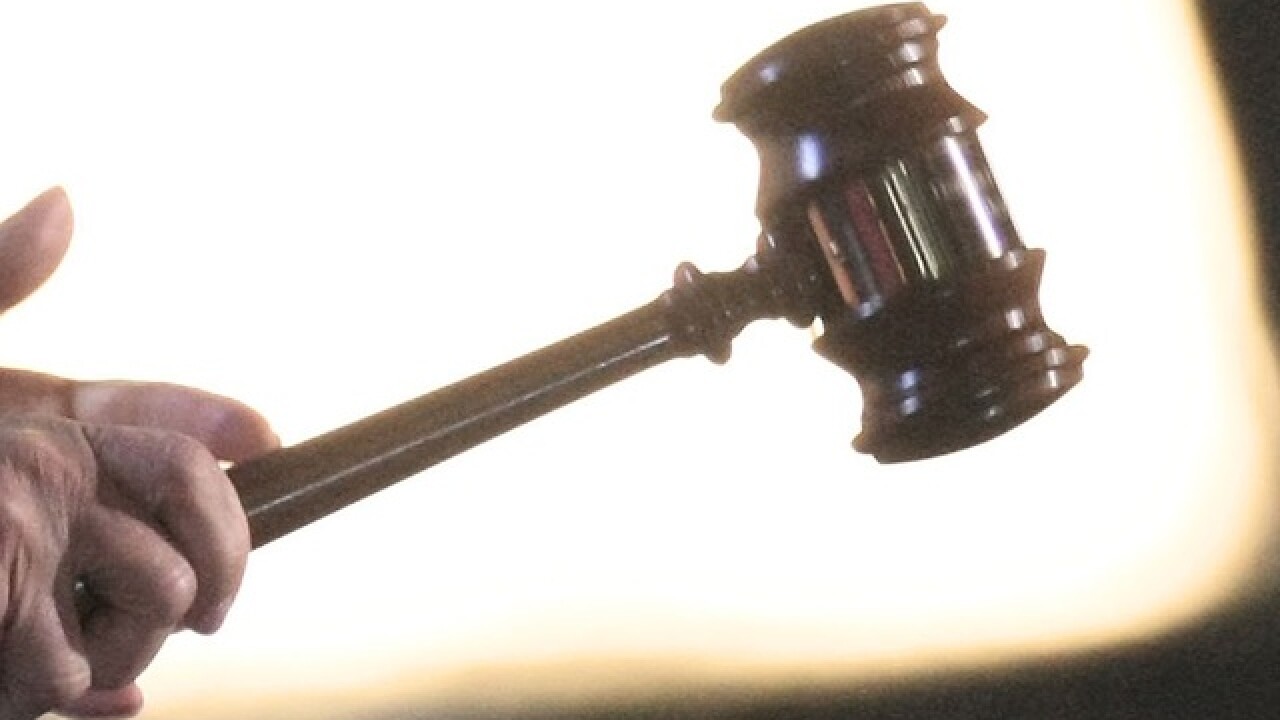 BUFFALO, N.Y. (WKBW) — The U.S. Attorney's Office announced a Blasdell man has been sentenced to a decade in prison and five years supervised release for possession of child pornography after having sustained a conviction for child sexual abuse.

An initial examination of the electronics uncovered images and videos of child pornography, officials say some images depicted prepubescent minors and acts of violence.

Michalewski was previously convicted of possession of a sexual performance by a child in Erie County Court in February 2018, he was sentenced to a conditional discharge which officials say remains pending.