Blasdell boy back in school amid vaccine debate 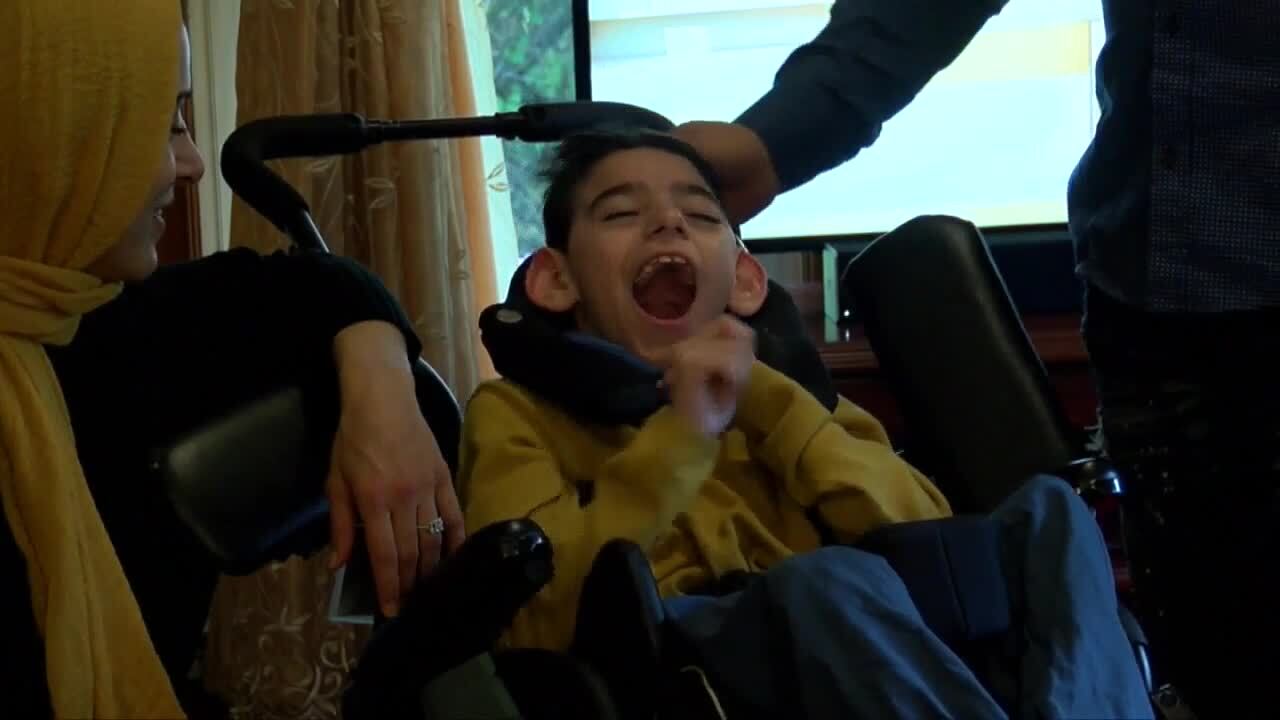 BLASDELL, N.Y. (WKBW) — A young Blasdell boy is back in school amid a contentious vaccination debate.

9-year-old Ameer Hamideh was kicked out of school earlier this year because he's not vaccinated. But his parents say getting vaccines could be harmful to his health.
Ameer is living with cerebral palsy and has a rare seizure disorder called Lennox Gastaut Syndrome (LGS) . The vaccines could make his son's seizures more severe and his son's neurologist backs up that claim, according to his father.

Because of Ameer's condition, his father filed for a medical exemption and a Buffalo-based neurologist, signed off on a one year exemption in August.
The state then sent a letter back saying this was not enough to Ameer under a new state law. It requires all students in public, private and Catholic schools from kindergarten through 12th grade to be vaccinated.

Last week, Ameer and his family were granted a temporary restraining order, which allows the boy to return to class at CHC Learning Center in the Frontier Central School District.

"To us Ameer became the face of 26,000 students that were kicked out of school due to the bill Governor Cuomo passed back in June," said Ameer's father Ali Hamideh in a Facetime interview with 7 Eyewitness News on Monday.

Ameer's family is due back in court next month.