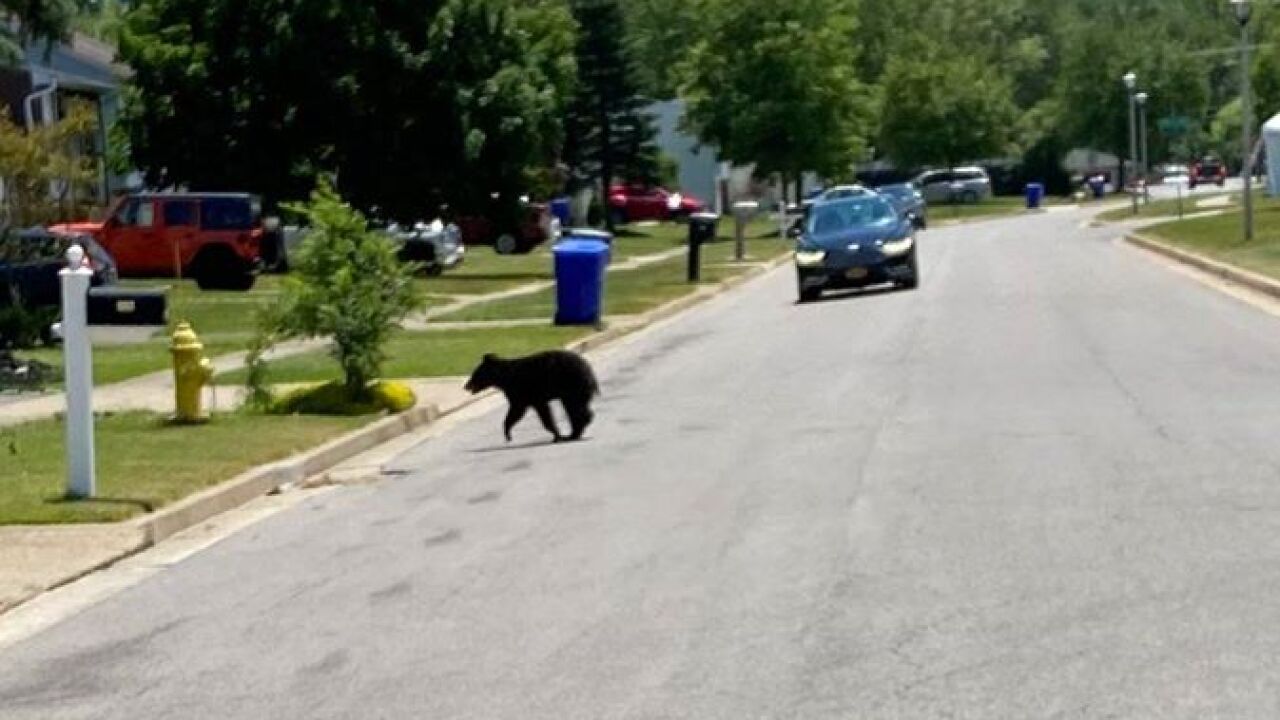 Patrick Furlong
A black bear has been spotted roaming through neighborhoods in West Seneca. 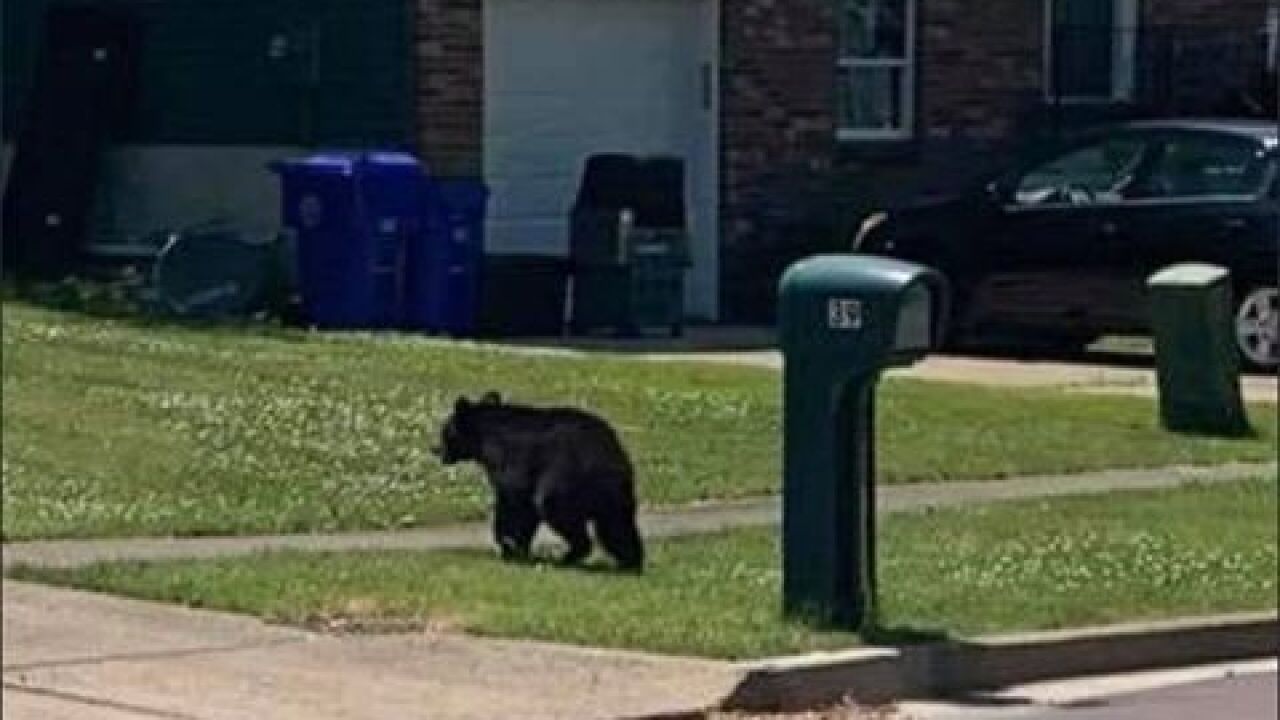 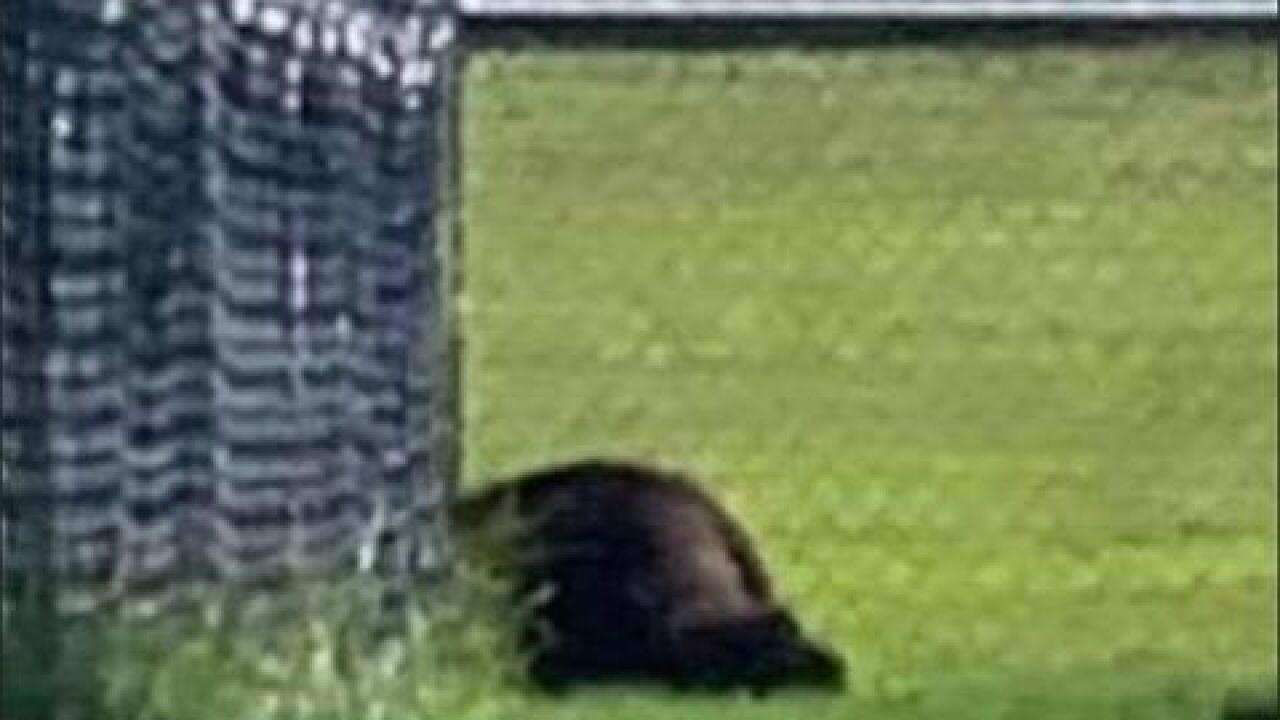 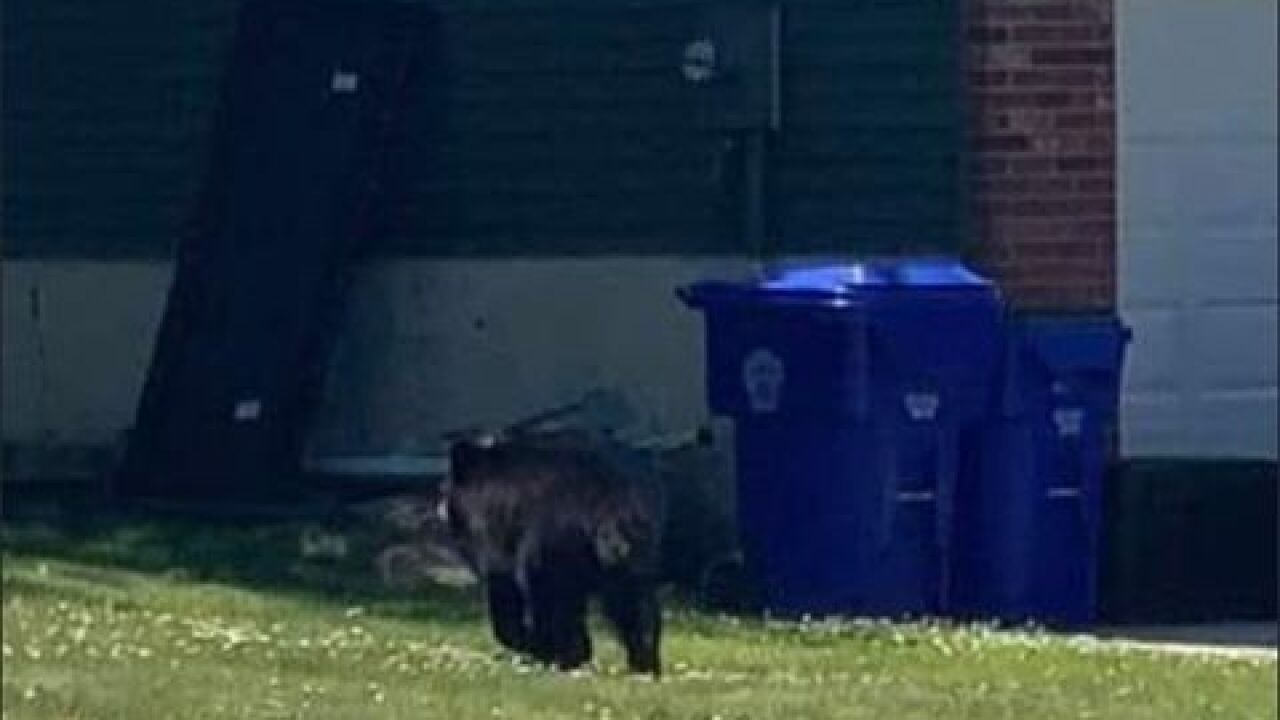 The bear was spotted Thursday night in the area of East and West Road. It was last seen in the Nina Terrace area.

Police are reminding residents that you should never approach a bear, and can keep them out of your backyard by eliminating possible food sources such as garbage cans.

In a post about the bear sighting on its Facebook page, the West Seneca Police Department - which has become known for its tongue-and-cheek social media posts - offered a parting observation.

"Bear experts also tell us they are highly attracted and aggressive to homes that shoot off fireworks all hours of the day."