Bills superfan to ramp up fight against cancer 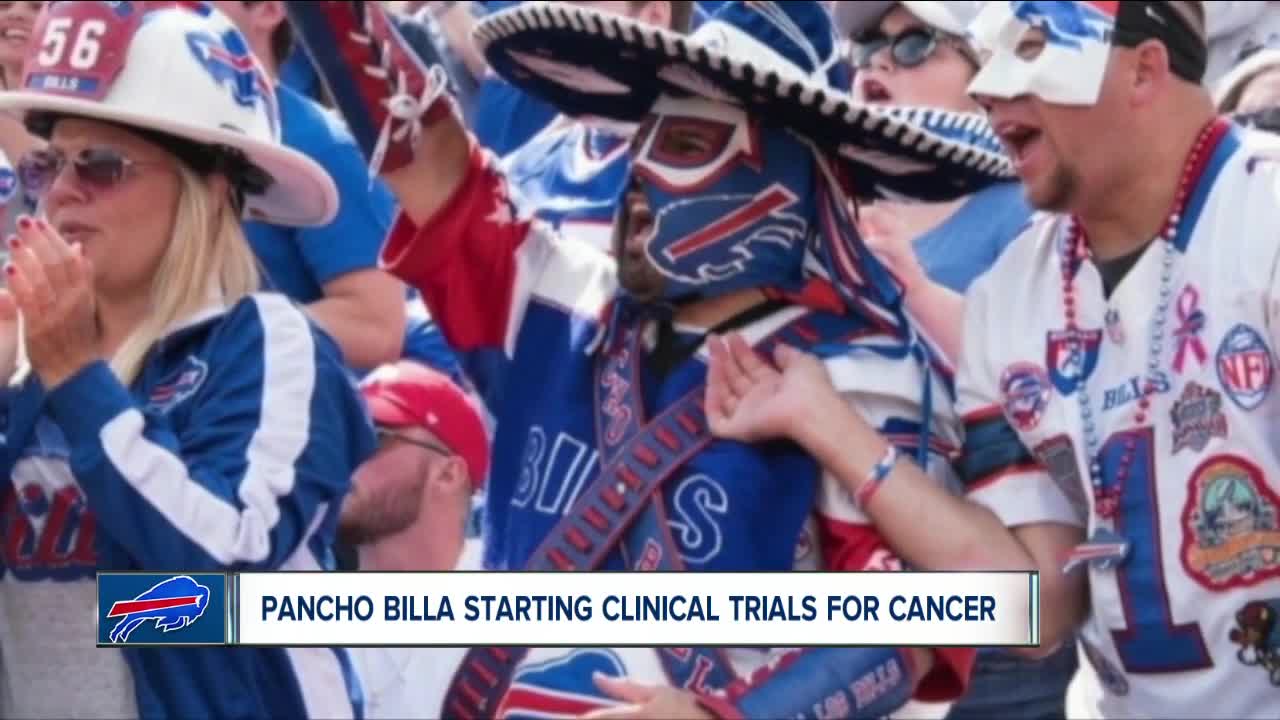 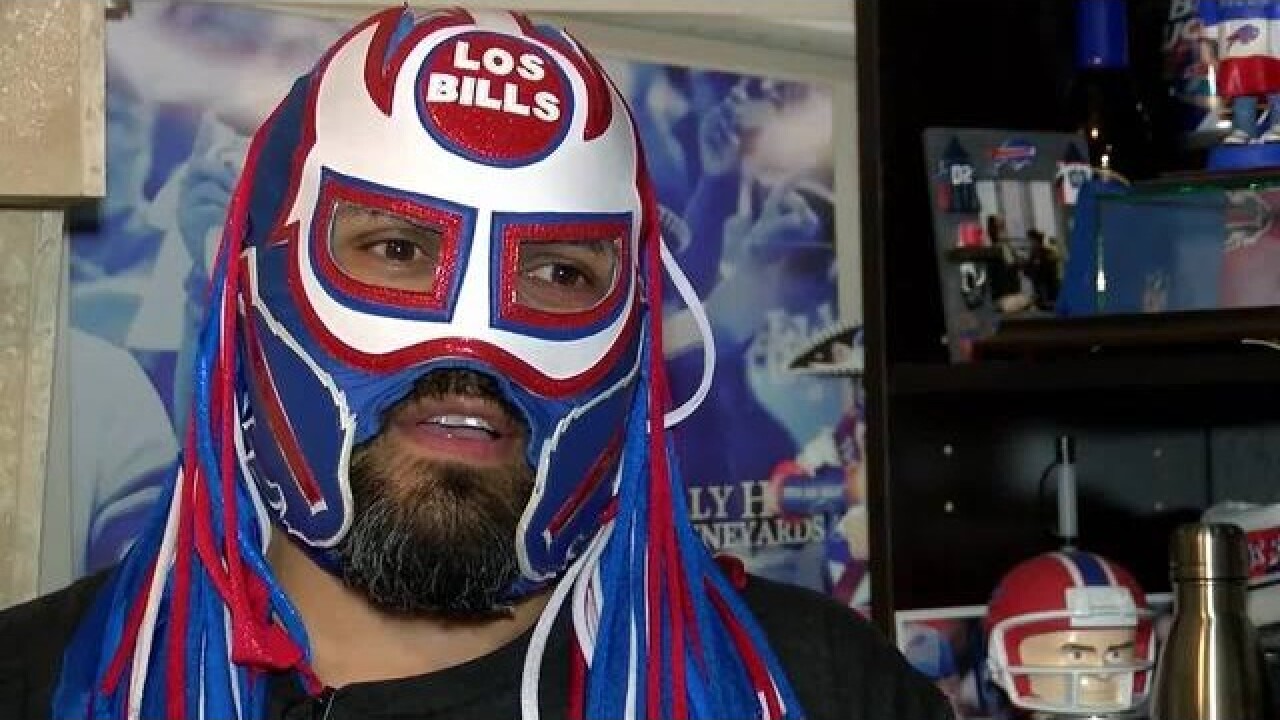 So last scan had more - than +. We have decided the best option is for me is to start clinical trails at @MDAndersonNews. I dont have start dates & all info now, I do have full faith that this is the right path at this time. Time to Circle the Wagons! God Bless! #PanchoPower 🙏🙏

Castro, who lives in Dallas, announced on twitter that he'll be starting clinical trials at a cancer center in Houston.

He says the decision comes after a scan that was more negative than positive.

Late last year, Bills Mafia surprised him and his family with an all-expenses-paid trip to Disney World.

He also became the first person inducted into the Buffalo Fan Wall of Fame.

For more on who Ezra Castro is and how he became a Bills fan in the first place despite growing up in Texas, click here for an interview he did with 7 Eyewitness Sports Reporter Matt Bove.