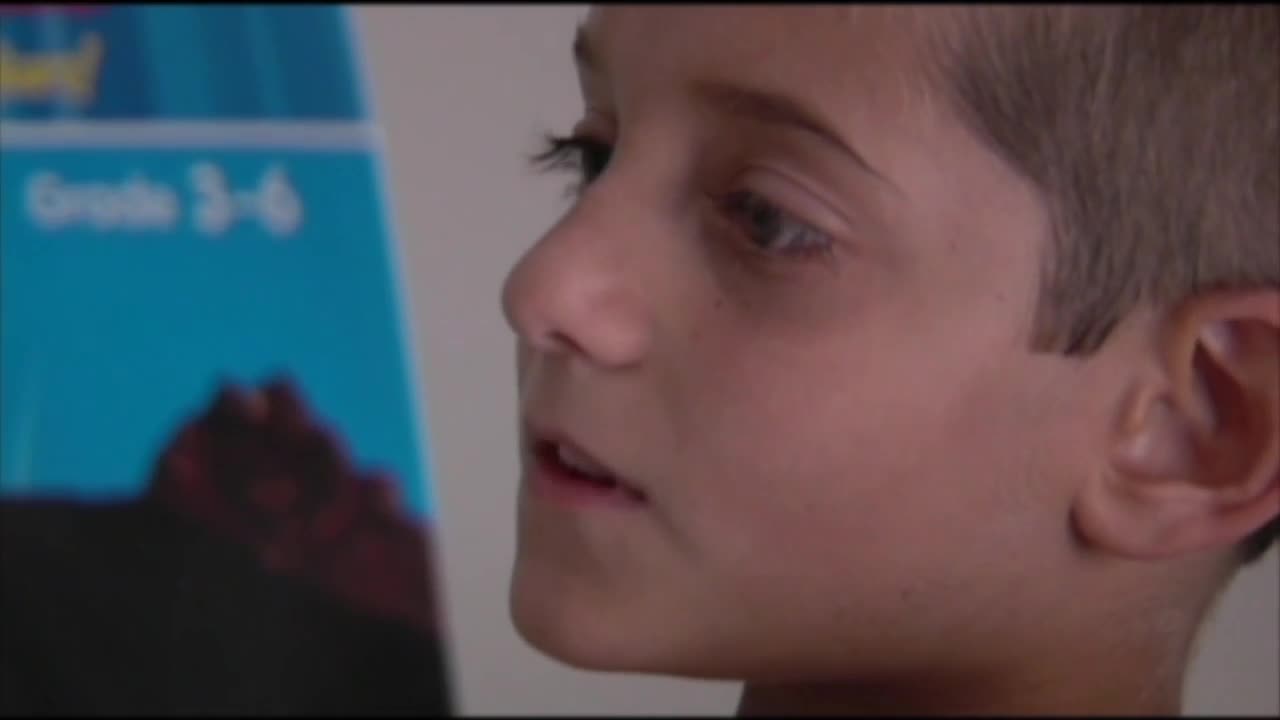 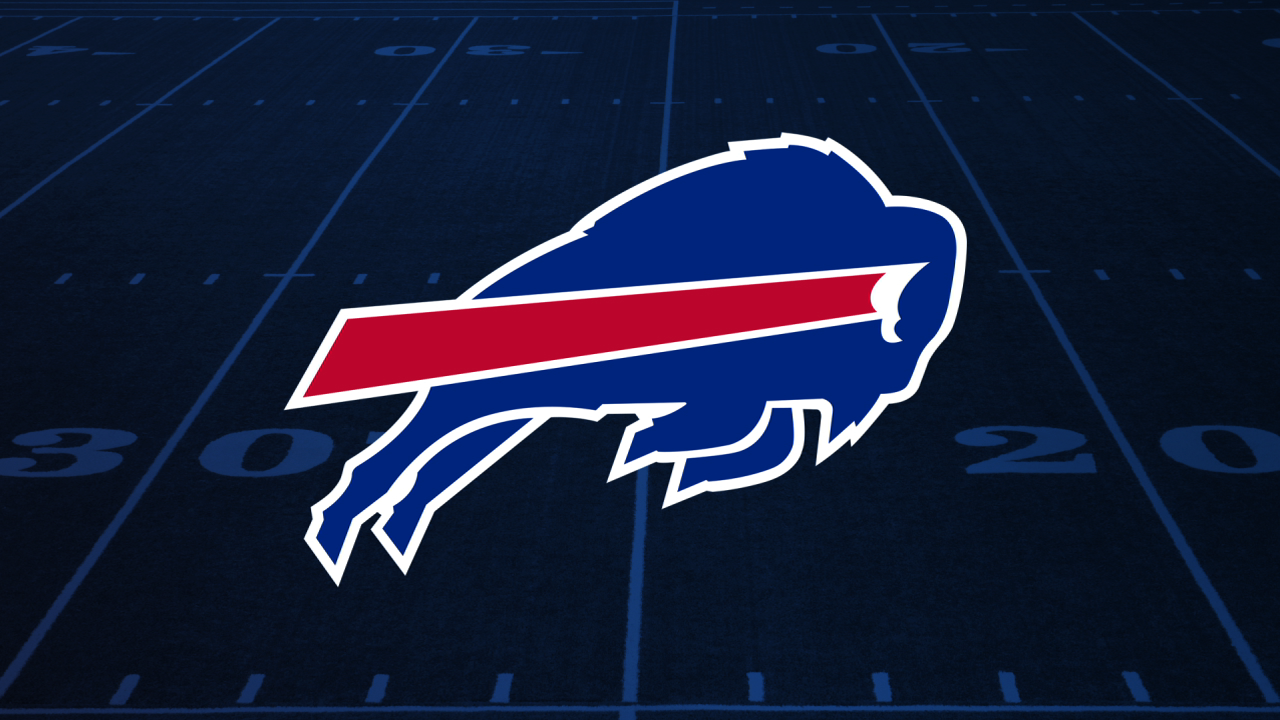 BUFFALO, N.Y. (WKBW) — 4,550 homes with students in the Buffalo School District will now have internet access thanks to a new partnership between the City of Buffalo, Buffalo Public Schools, and individual Buffalo Bills Players.

The players, along with Buffalo Bills staff, and Bills ownership are donating their own money to help close the financial gap and digital divide BPS has seen getting students and families internet access to complete school work.

This digital divide is close to $1 million, but the exact amount the Bills will donate is unknown to the City at this time, said a Clity spokesperson.

Players will also be active in an educational campaign to help educate “non-prime” voters ahead of the election as well as work with the City to help get an accurate census count.

Mayor Byron Brown said the census is important in getting billions of dollars in federal aid to our region and the census count is low in our area.

Bills player Jerry Hughes said the players reached out to the City after the news conference held in June announcing the first slate of police reforms back in June.