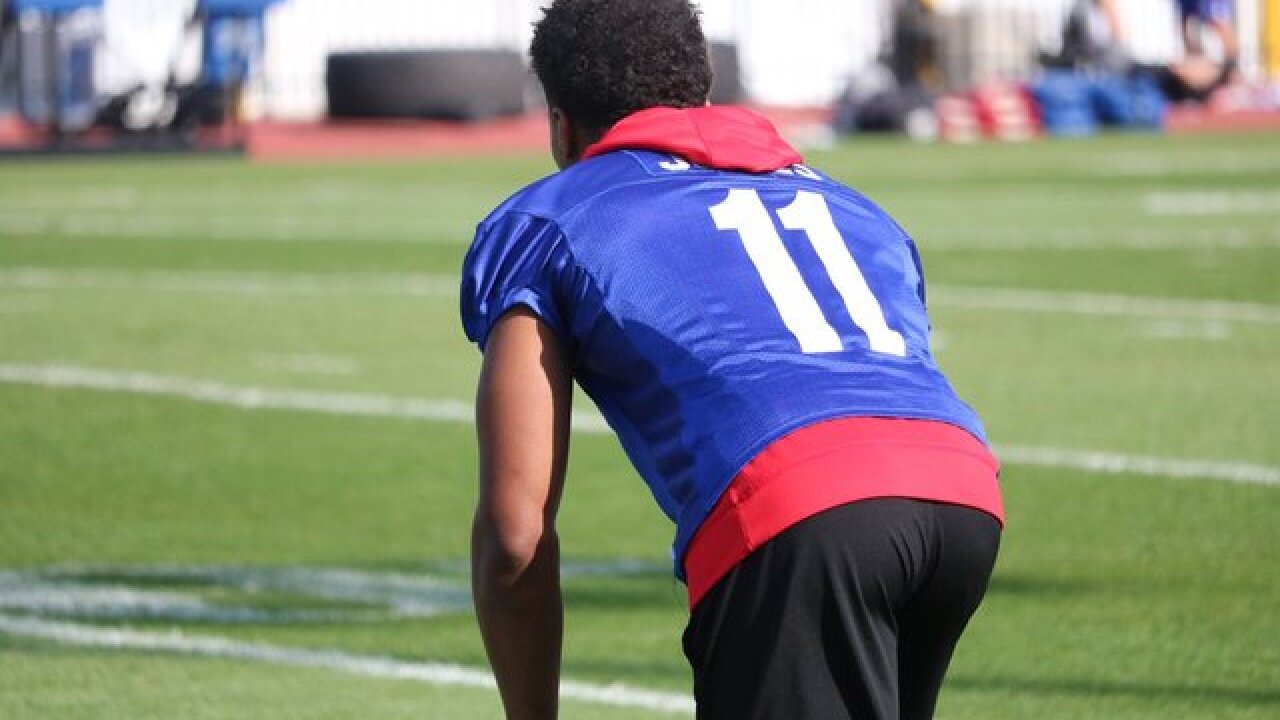 Goodell said fans expect a higher quality stadium now than they did a decade ago and that new stadiums are proving to have tremendous economic benefits across the league. "A stadium is going to maintain the kind of fan base that's going to keep the team competitive and allow us to be successful in that market and that's exactly why we're focusing on it here in this market as well as every other market."

But, Goodell added that taxpayers would likely cover some of the cost for a new stadium.