Stores didn't see crowds until the game was over 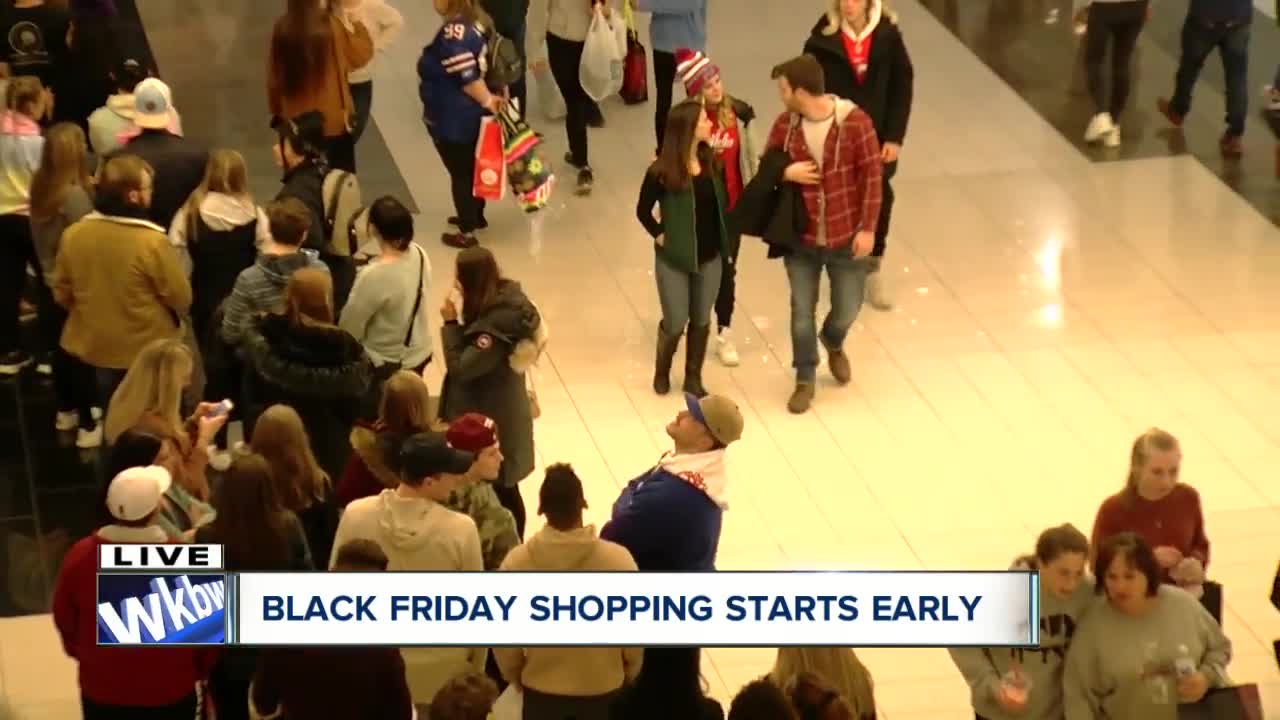 "I think it's kind of like a Christmas bragging rights to say that you got the best deal on Black Friday," said Bob Shemura.

But this holiday shopping kickoff isn't like the others.

"The Bills definitely do have an impact on this," said Joseph Mastrorilli, the general manager of Best Buy in Amherst.

But that's not the only reason the shopping may seem less crowded than usual this Thanksgiving. The majority of people 7 Eyewitness News talked to said there's been smaller crowds over the years because online shopping is growing.