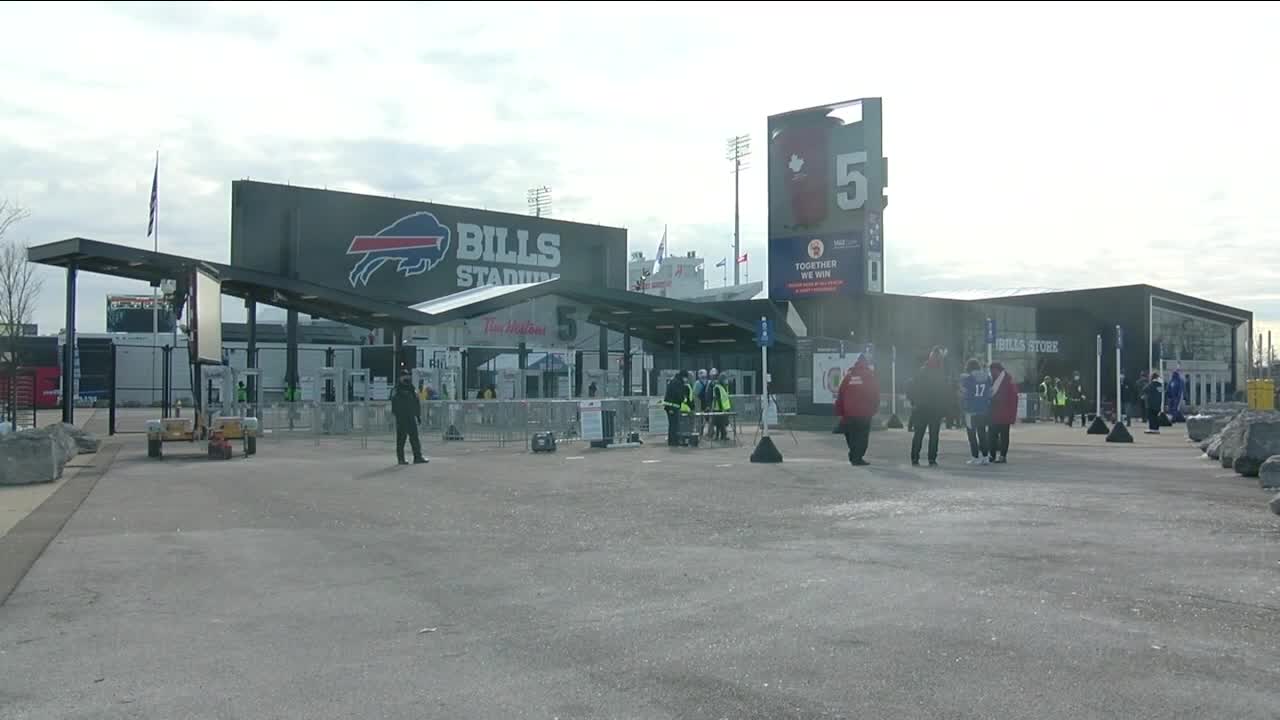 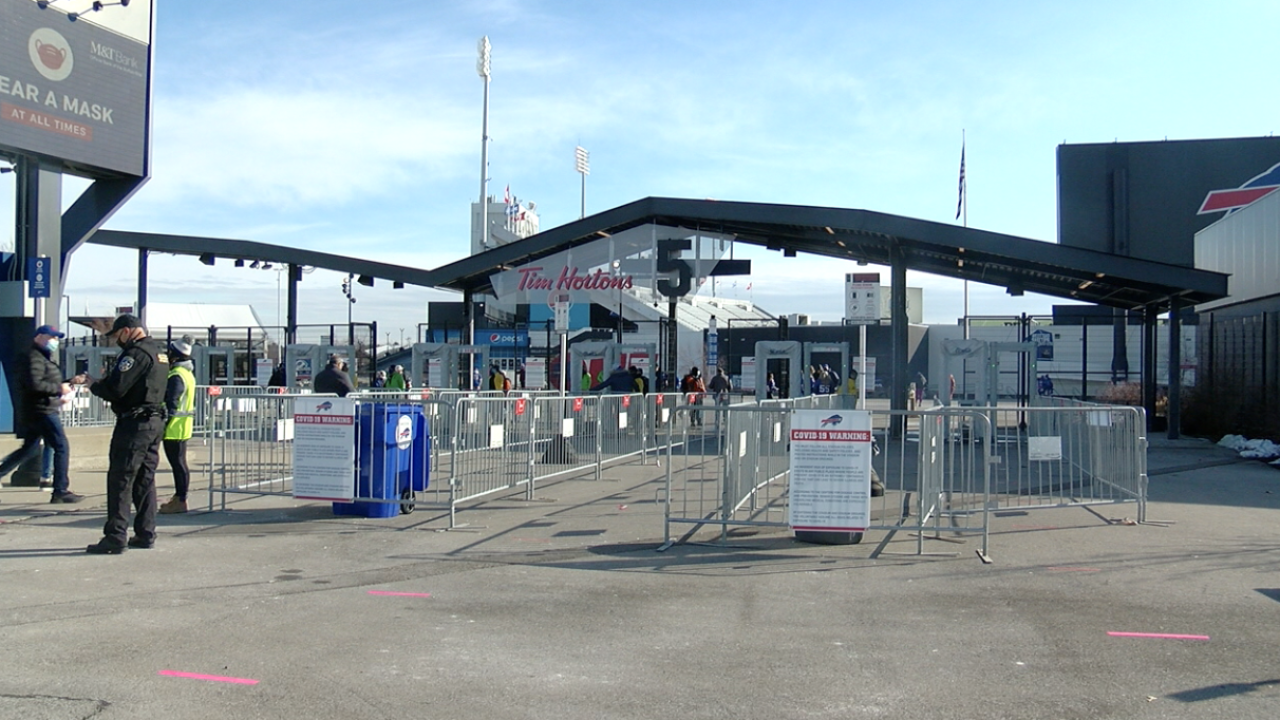 ORCHARD PARK, N.Y. (WKBW) — While it didn't look like the typical Bills game, it definitely felt like one.

"I might have a beer in my hand, a nice ice cold Labatt Blue. Other than that, it's the same. The atmosphere is great. I'm with my buddies. I'm having a great time," John Douglas, who attended the game, said.

Watching the Bills take on the Colts in person has been well worth the wait.

"As the great Kelly Clarkson once said, some people wait a lifetime for a moment like this. For a lot of us younger Bills fans, we've been waiting our whole lives. 25 years for all of us. I'm 26," Ted Gioia, who attended the game, said.

These fans said they would have done whatever it takes to make it inside that stadium.

"I already had a hazmat suit in my Amazon cart. I was ready to do whatever it takes to get in here. To just have a negative test and a mask that I need to pull up is not the worst thing in the world and I'm happy to do it," Gioia said.

About 6,000 fans had to show a negative COVID test at the gate to enter.

"It took five minutes. It was literally the smoothest thing. I think they did a great job," Sam Webster, a game goer, said.

"It was really seamless getting tested. It was faster than a McDonald's drive through," Gioia said.

Fans said the test was a simple way to have a great, safe Sunday.

"It is amazing. I'm here with my boys today we're having a great time. I couldn't ask for a better day out here," Douglas said.

"The Bills are going to the Super Bowl. We're playing the AFC Championship right here in three weeks," Douglas said.