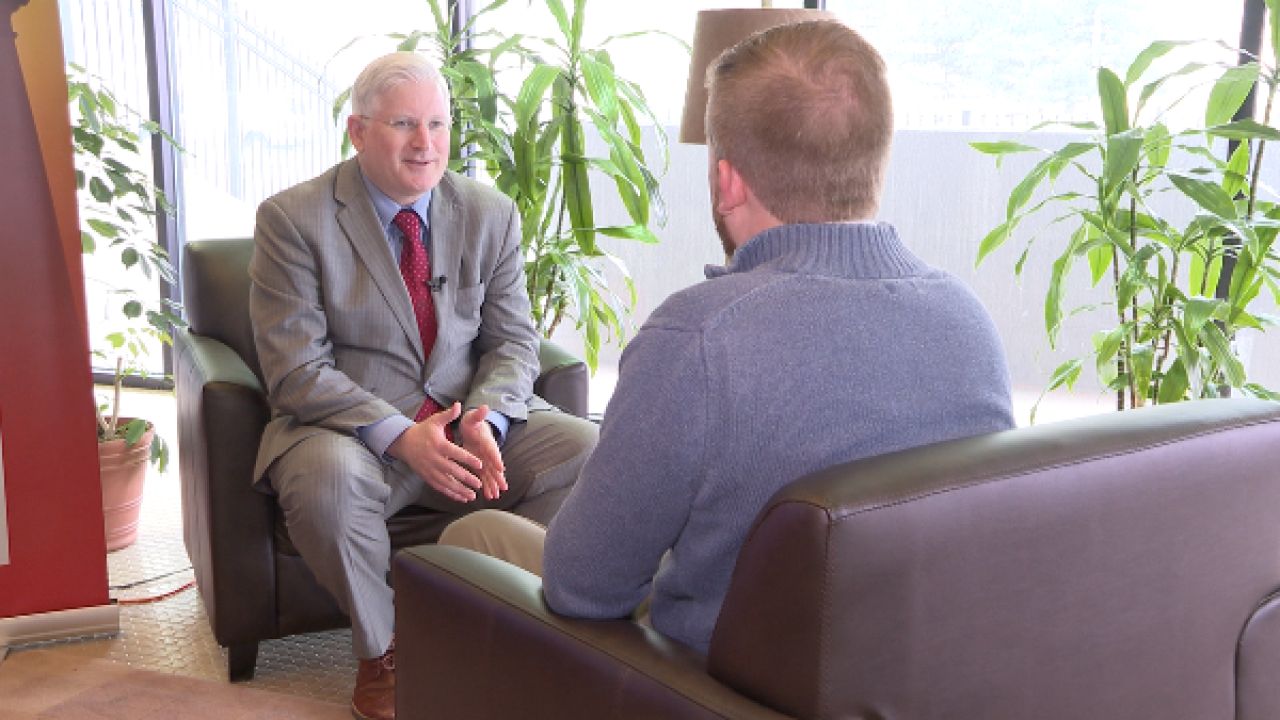 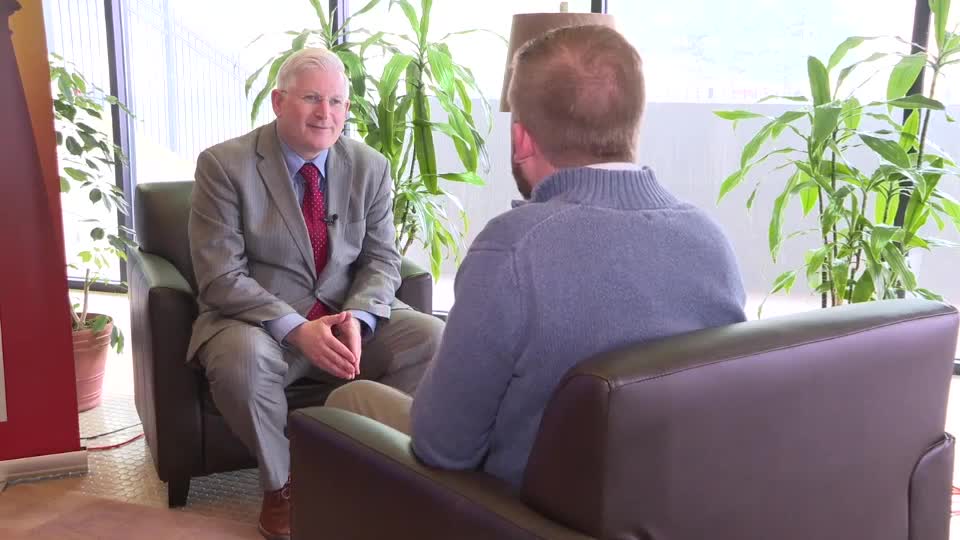 BUFFALO, N.Y. (WKBW) — If New York county clerks don’t provide drivers licenses to undocumented immigrants, the governor could remove them from office. That’s what a proposed bill in Albany states.

The legislation is currently in the Committee on Investigations and Government Operations and was introduced by Senator Luis Sepulveda, a democrat, who represents portions of the Bronx.

Erie County Clerk Michael Kearns, a republican, heard about the bill on Monday.

“I told the people of Erie County what I was going to do, and I told them right then and there, that I would never, and I repeated, ever, issue drivers licenses to illegal aliens. I’m not going to break the law,” said Kearns.