Bicyclist hit and killed in Buffalo

Accident is still under investigation 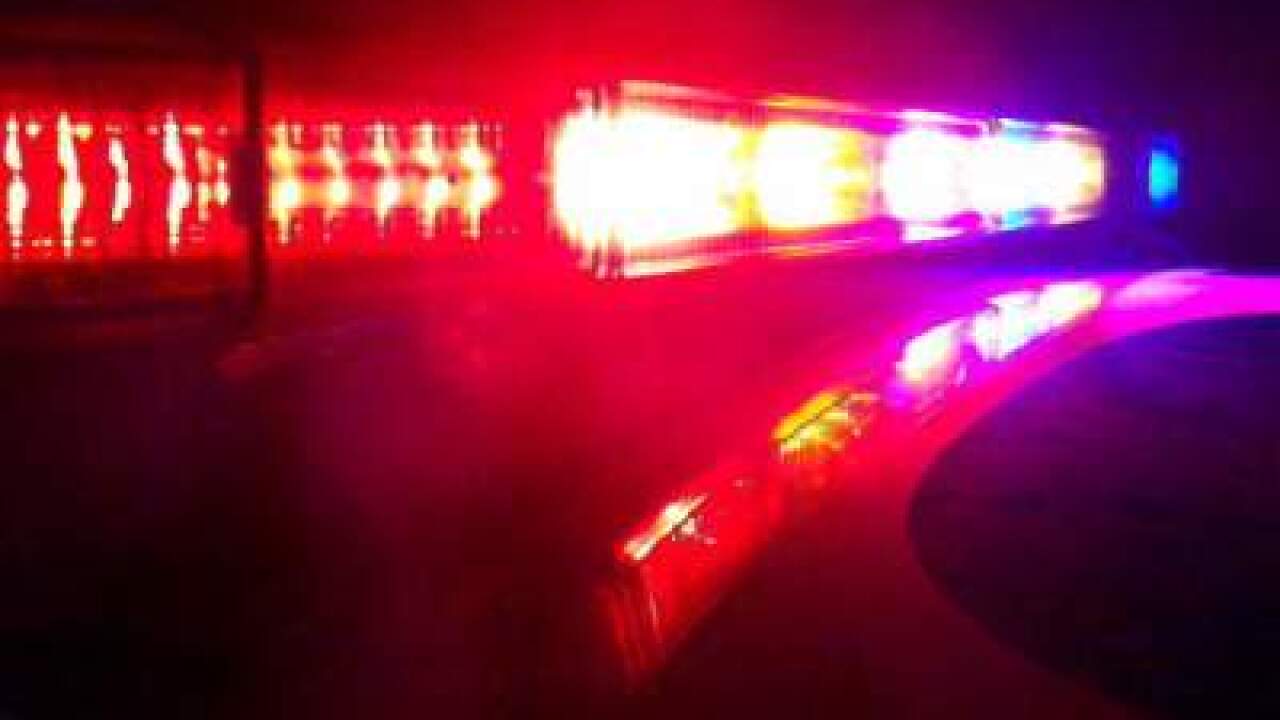 Authorities say it happened on Doat Street near Peace Street and Theodore Street just before 2:30 a.m.

BUFFALO, NY (WKBW) — Buffalo Police are investigating a deadly crash involving a car and a bicyclist.

Authorities say the incident happened in the 1700 block of Bailey Avenue around 12:30 Sunday morning.

Accident investigators say the vehicle and bicycle were heading in opposite directions in the same lane at the time of the crash.

The bicyclist was transported by ambulance to ECMC where he later died.

We still don't know the name of the victim.

No charges have been filed against the driver.