Ban on glitter? Scientists say glitter is just as harmful as banned microbeads on the environment 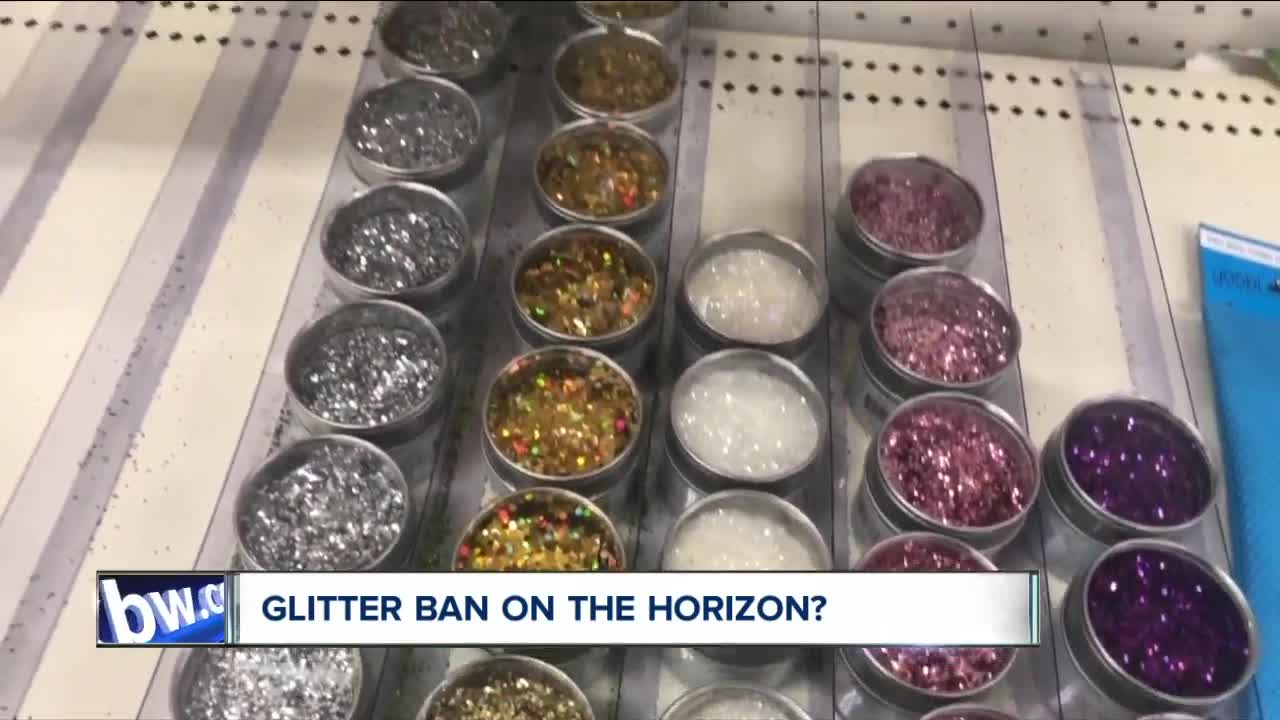 Scientists say glitter is just as harmful as banned microbeads on the environment. 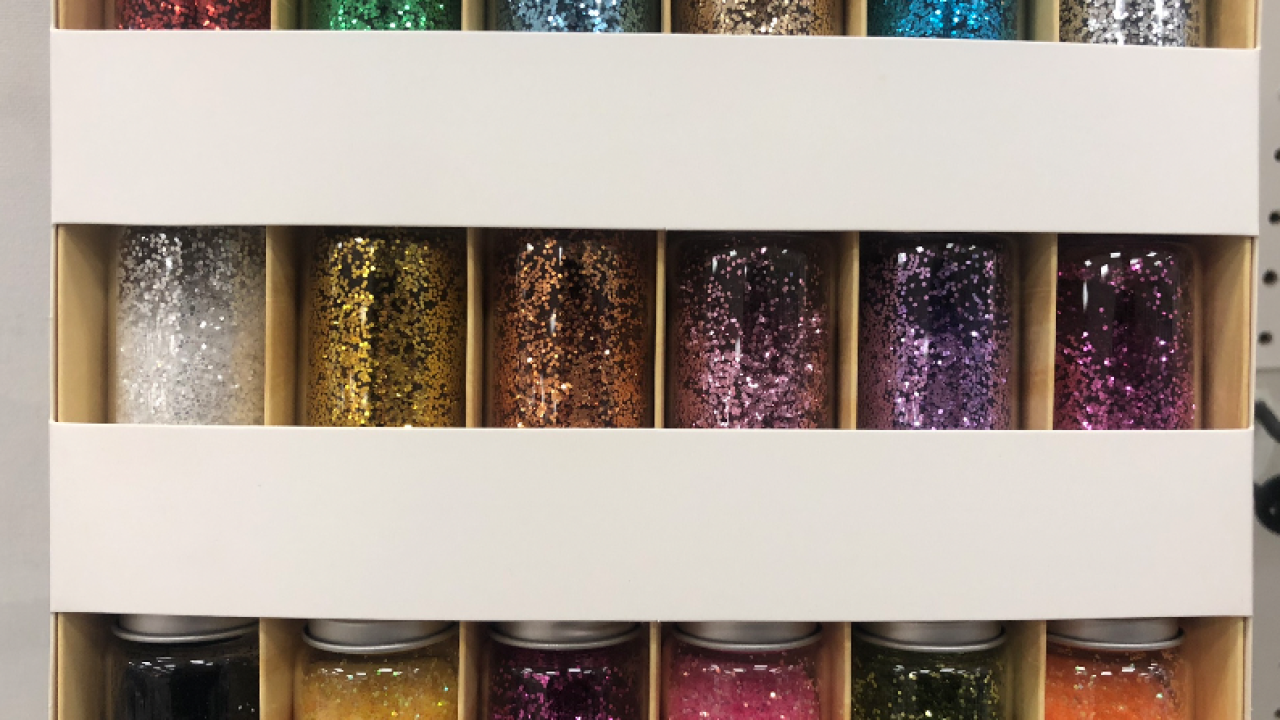 BUFFALO, N.Y. — Glitter makes everything sparkle. Like many of its plastic counterparts--plastic bags, straws and microbeads-- glitter is under the microscope for its affects on the environment.

"It doesn't make sense to be making products that we use for minutes when they last for centuries," Dr. Sherri Mason, the sustainability coordinator at Penn State Behrend said. She has done research on the effects of microplastics in fresh water systems. Some of her research focused on microbeads, small plastic balls commonly found in face wash, her findings helped push Erie County to ban the small plastic balls and later banned nationwide.

"Now that's been banned we need to be looking at these other things and what we can do from there," Dr. Mason explained. She says glitter can be just as harmful in the water system as microbeads.

Her research found that 75 percent of the pollutants we find in the water in the Great Lakes are plastic. Dr. Mason adds, having these plastic particles in fresh water systems can be harmful to the environment and have an indirect effect on people.

"We kind of assume that there is someone making sure that whatever I buy at a store isn't going to later poison my kids," Dr. Mason said.

Dr. Mason added that she doesn't hate plastic but just believes it is not used in the most effective environmentally friendly way.

"65 percent of the plastics market place is single use disposable plastic items," Dr. Mason explained. "We start tackling that, that's the huge piece of the pie... that's the focus and that's where the focus should be."

There are some glitter alternatives that will not harm water systems. Retailers have made biodegradable glitter. Lush cosmetics has taken the extra step and has stopped using plastic glitter in its products. Instead, the brand uses synthetic mica made from minerals.

Store Manager Kim Massaro says the glitter looks identical to the plastic type but feels creamy and will not end up in fresh water systems.

A person can still get their glittery fix but in the future, it may not be in plastic form.