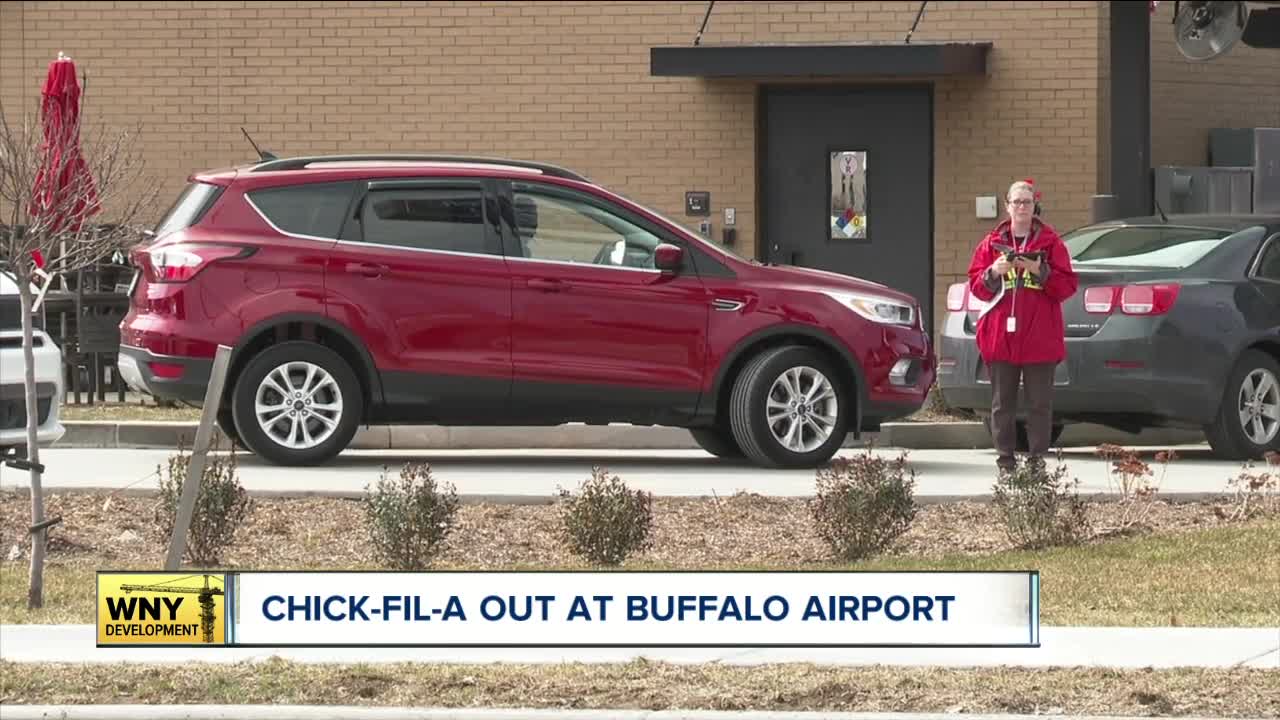 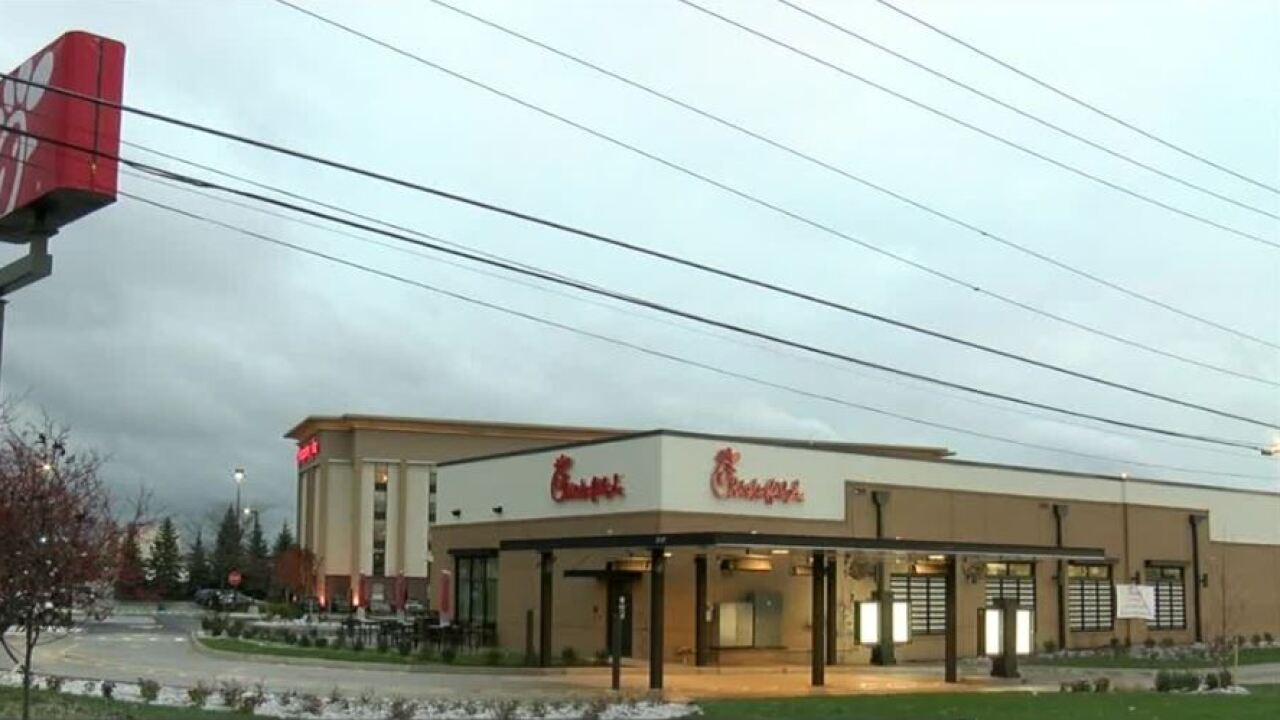 BUFFALO, N.Y. (WKBW) — Following backlash, Delaware North and the NFTA have decided to pull their plan to include a Chick-fil-A in the Buffalo Niagara International Airport.

“We are working with Delaware North to move forward on identifying and offering best in class food selections for the thousands of customers who come in and out of our airport" the NFTA said.

The announcement comes after backlash over the inclusion of the fast food chain into their plans to renovate the food options.

In a statement, Buffalo Assemblyman Sean Ryan (D) said "I applaud the decision that has been made to remove Chick-fil-A from the plans for this project."

Assemblyman Ryan said in a statement yesterday that an anti-LGBTQ company should not be allowed to operate in a taxpayer-funded public facility.

The original plan was for the Chick-fil-A to open in the fall of 2019. It is not currently known what will replace Chick-fil-A in the food court.

Chick-fil-A issued this statement to 7 Eyewitness News:
“Recent coverage about Chick-fil-A continues to drive an inaccurate narrative about our brand. We do not have a political or social agenda or discriminate against any group. More than 145,000 people from different backgrounds and beliefs represent the Chick-fil-A brand. We embrace all people, regardless of religion, race, gender, ethnicity, sexual orientation or gender identity.“