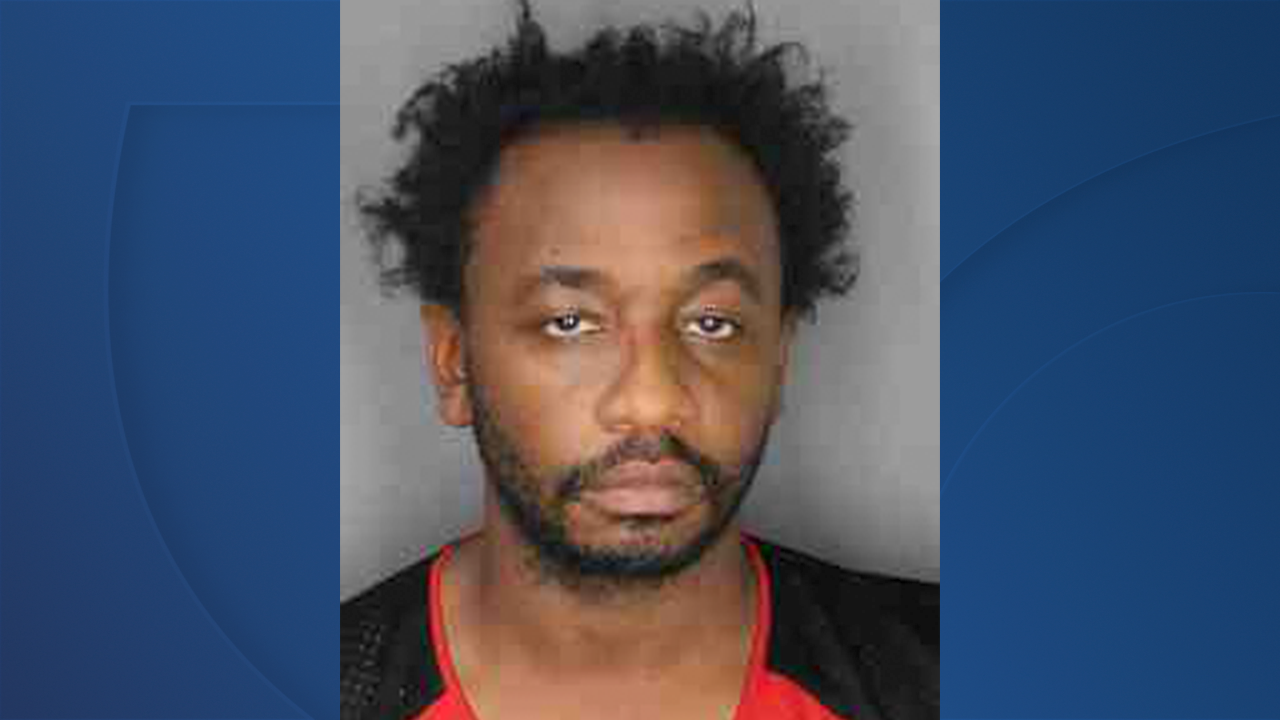 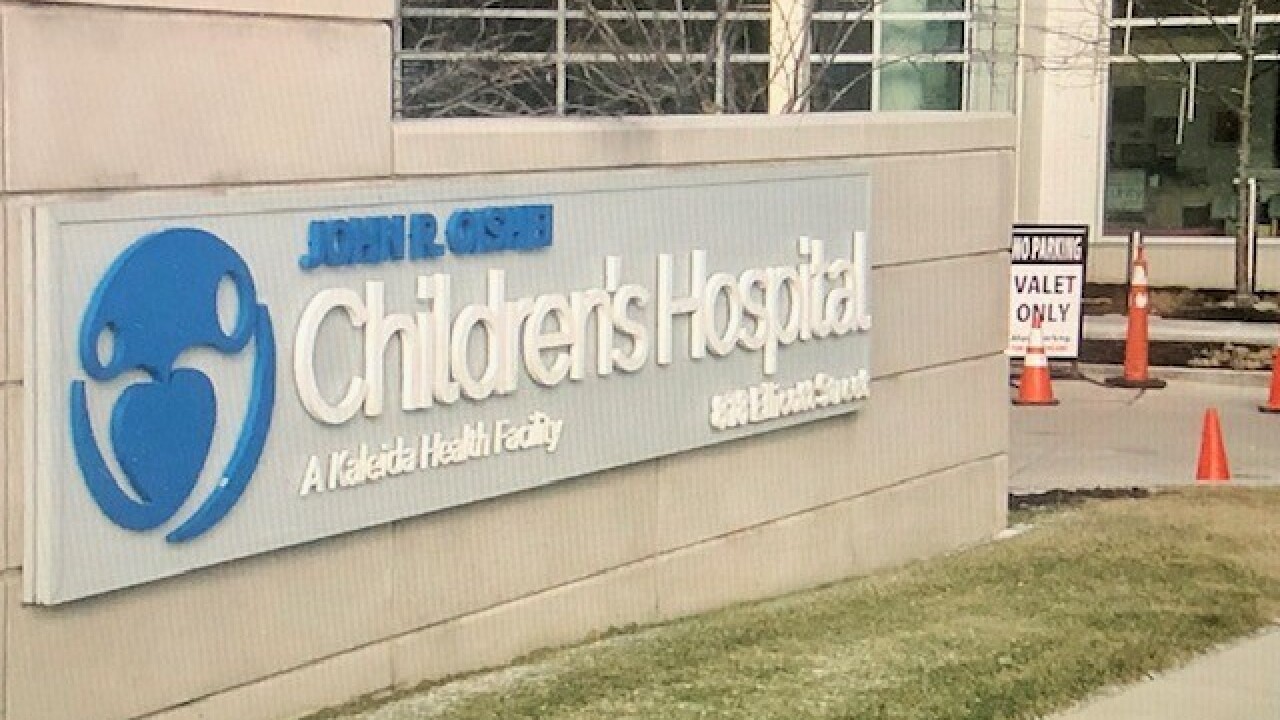 BUFFALO, N.Y. (WKBW) — A 17-month-old baby girl has now died of her injuries following suspected repeated assaults at a home in Buffalo.

It is alleged that between August 1, 2020 and September 15, 2020, Dumas caused life-threatening injuries to his girlfriend’s 17-month-old daughter by repeatedly assaulting the infant at a home on Hirschbeck Avenue. According to the Erie County District Attorney's office, the little girl, Simone Calhoun, was unresponsive when she was taken to Oishei Children’s Hospital where she died from on Saturday, September 19. The cause of her death was determined to be blunt force trauma.

Dumas is set to return to court on Monday, September 28. He was remanded without bail.