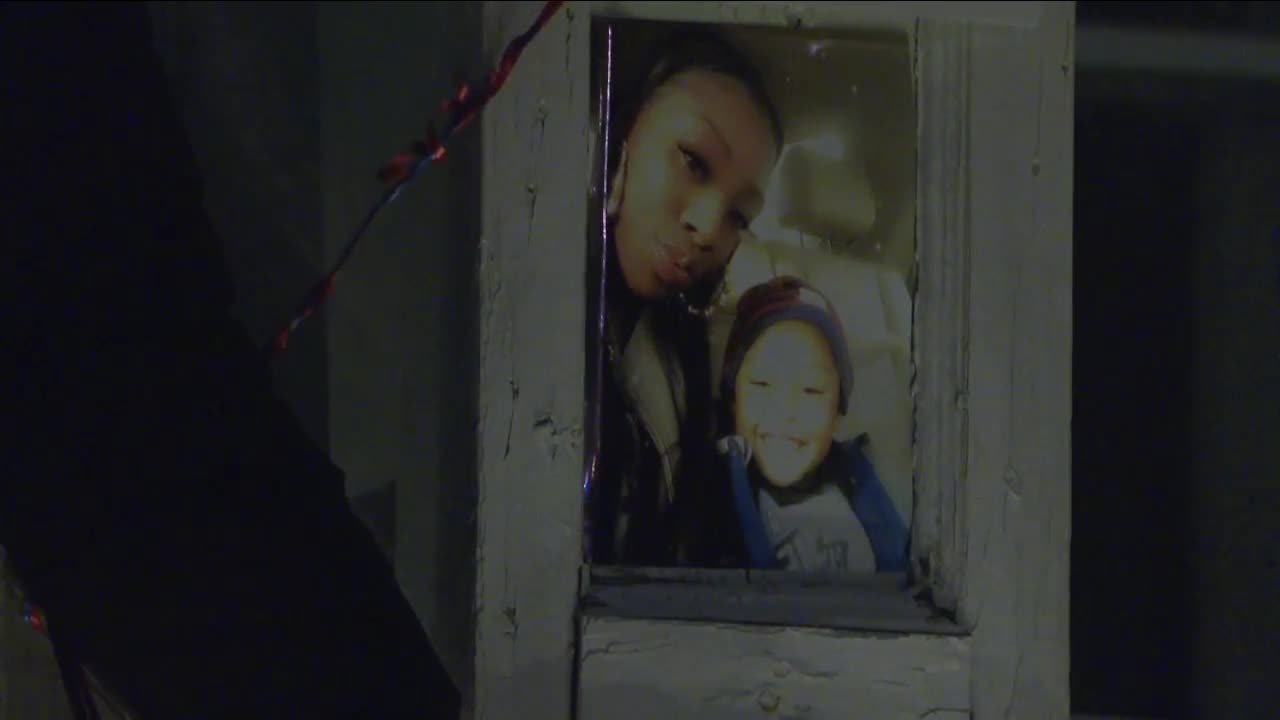 Baker was in court Thursday for a felony hearing.

He was arrested earlier this month after a more than three hour stand-off at a home on Sanders Road in north Buffalo.

Police he and child's mother brought the baby to ECMC. The toddler was pronounced dead at the hospital.

"We have the result of the autopsy, the autopsy lists the cause of death as multiple blunt force trauma," said Erie County District Attorney John Flynn. "The autopsy showed that there were multiple bruises, lacerations on his body."

Baker faces a maximum of 25 years in prison if found guilty.