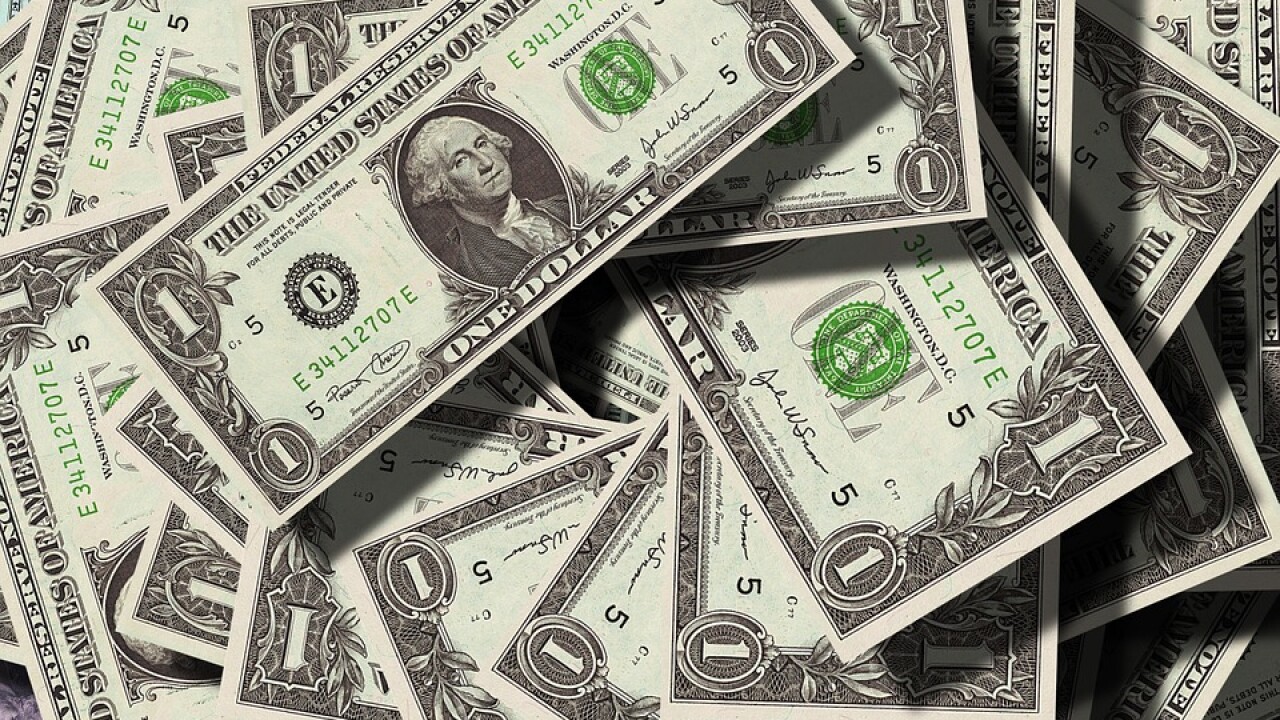 Authorities say it's for misleading consumers on how much money they owed, and using illegal tactics to collect the inflated debt.

In addition to the ban, the settlement also includes a suspended judgment of $1.7 million.

In the debt collection industry, this practice of trying to collect more than a consumer's balance in full is known as overbiffing.

The settlement also alleged that collectors employed by Heidenreich pretended to be law enforcement personnel, attorneys, and process servers to collect on inflated debts by falsely threatening consumers with arrest and other legal actions.