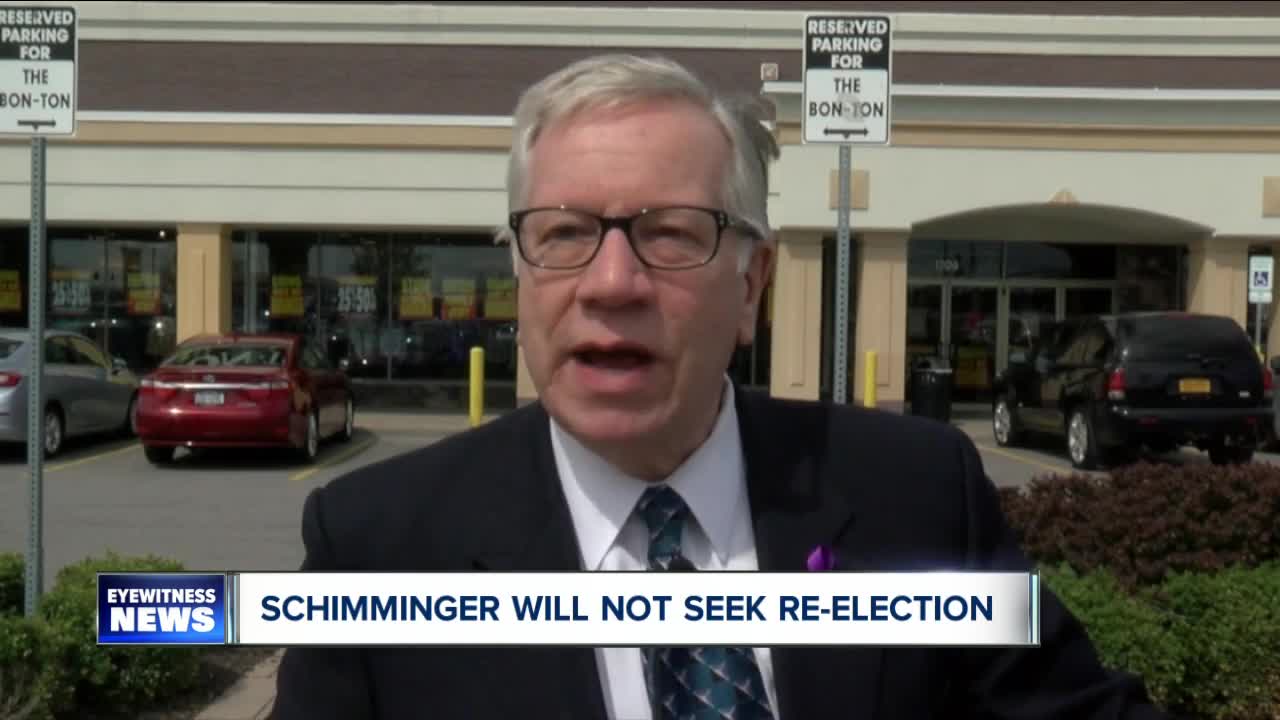 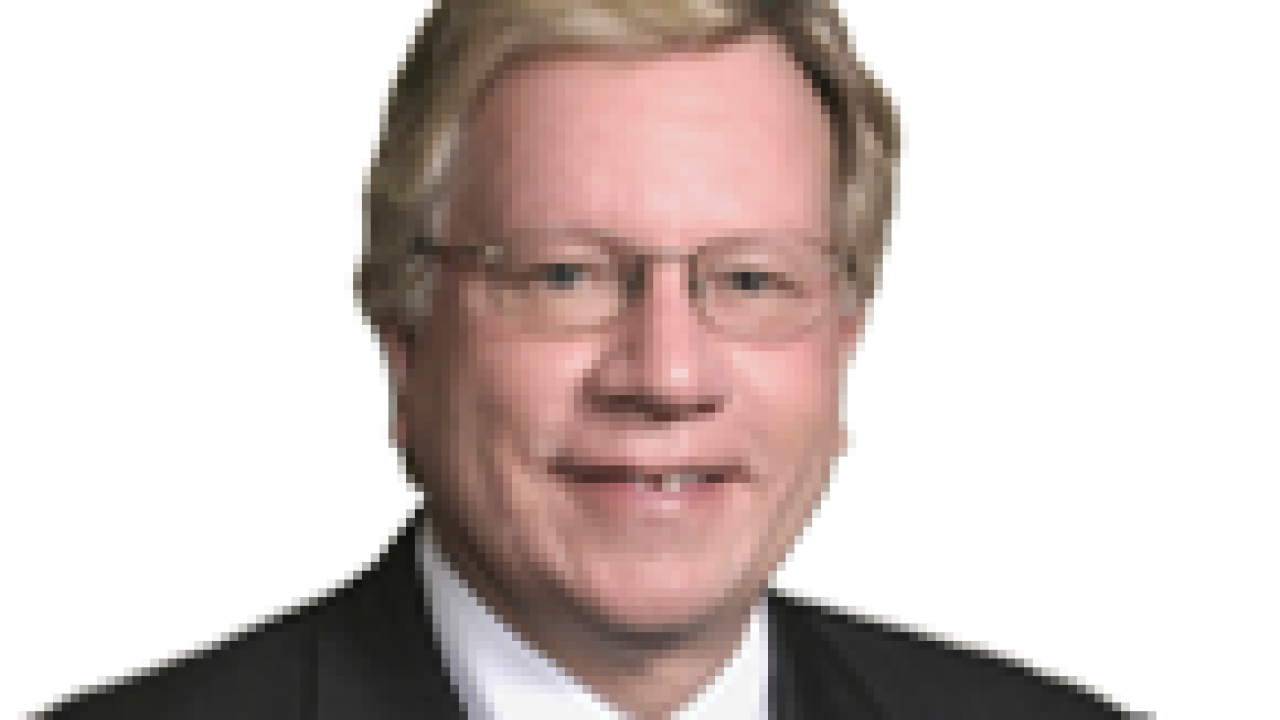 BUFFALO, N.Y. (WKBW) — Assemblyman Robin Schimminger has announced that he will not be seeking re-election.

For more than 40 years, I have had the honor of representing the 140th Assembly District. During that time, I have met with thousands of individuals and been involved with issues that have affected them personally and collectively as a community. After considerable reflection, I have decided that I will not be seeking re-election next year in 2020. I will, however, continue to represent the people and places that have been a part of my life for the duration of my present term, after which time I look forward to spending more time with my family.

Schimminger has represented the 140th District in the New York State Assembly since 1976. His district covers all of the Town of Tonawanda, Village of Kenmore, the City of Tonawanda, and most of the City of North Tonawanda in Niagara County. Before his election to the State Assembly, Schimminger was elected twice (1973 and 1975) to the Erie County Legislature where he served as chairman of the Public Health Committee.