As long as the state bans fans, no tailgating of any kind outside Bills games 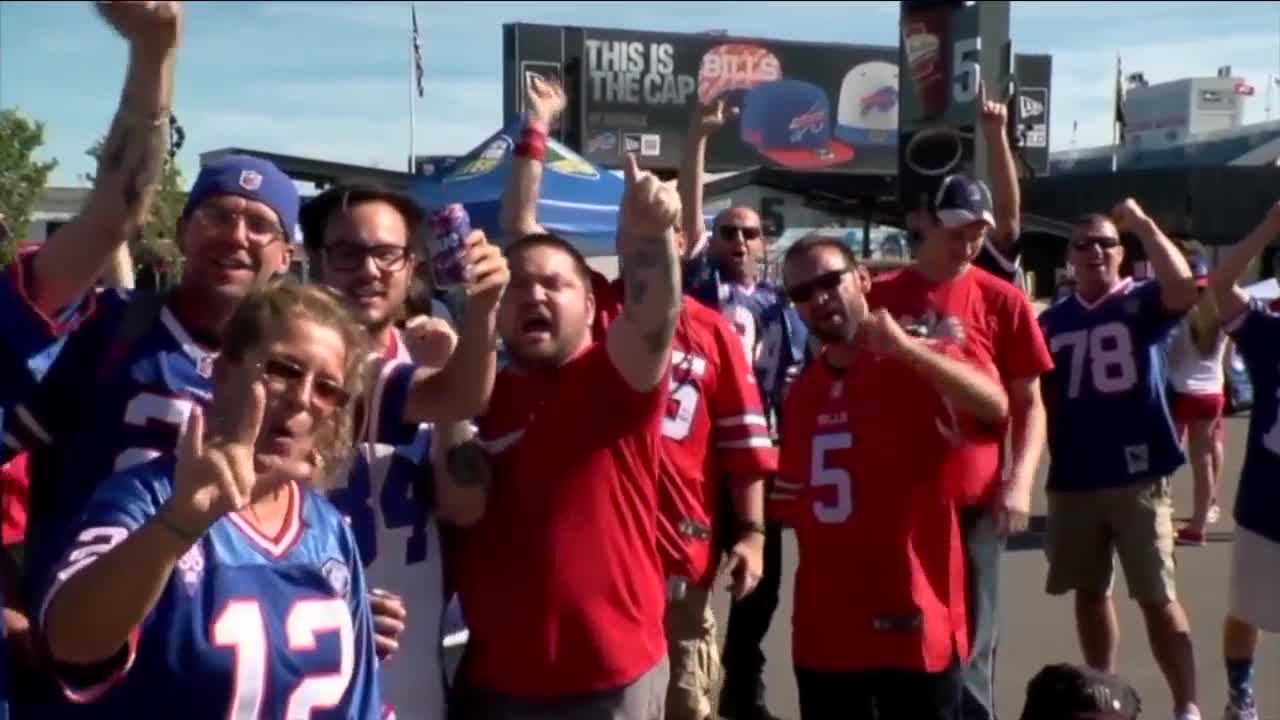 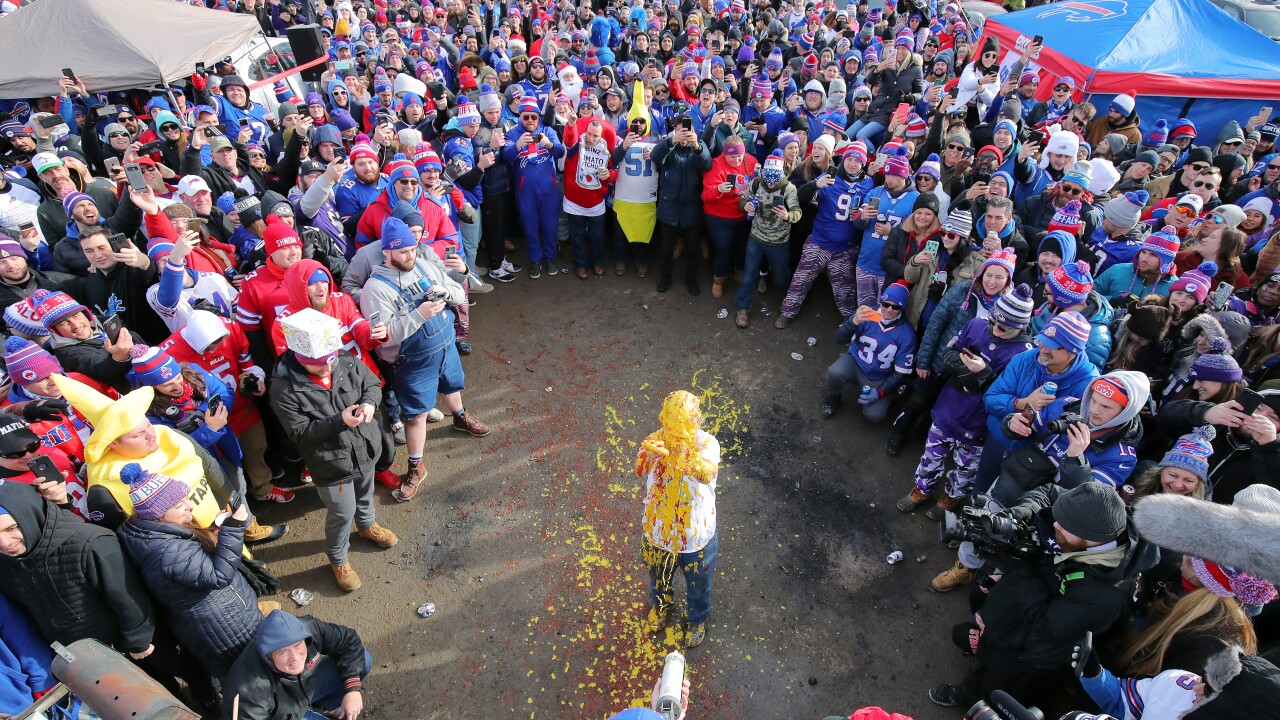 ORCHARD PARK, N.Y. (WKBW) — The Buffalo Bills are going to be great at football this year. It’s something we’ve heard all offseason, but with COVID-19, will fans be allowed to about to party outside the game?

The state has already said no tailgating outside of stadiums. What about privates lots? Can they allow a tailgate?

The Town of Orchard Park has been kicking this decision down the road.

Before the department of health stepped in, the town was prepared to strike a compromise with lot owners allowing them to tailgate according to guidelines, while police kept a close eye and reported any violations.

Private lot owners who attended the board meeting did not wanted to be interviewed for this story.

7 Eyewitness News reached out to the ECDOH for to confirm. A spokesperson said they would respond on Thursday.

...If NYS allows fans to attend Bills games tailgating will be allowed but with restrictions to protect the public. Currently NYS does not allow attendance at any pro sports event. Thus tailgaiting in public and private lots will depend on whether fans can attend the games. 2/2