Are your allergies bothering you all of a sudden? Here's why.

It's not trees, grass or flowers. 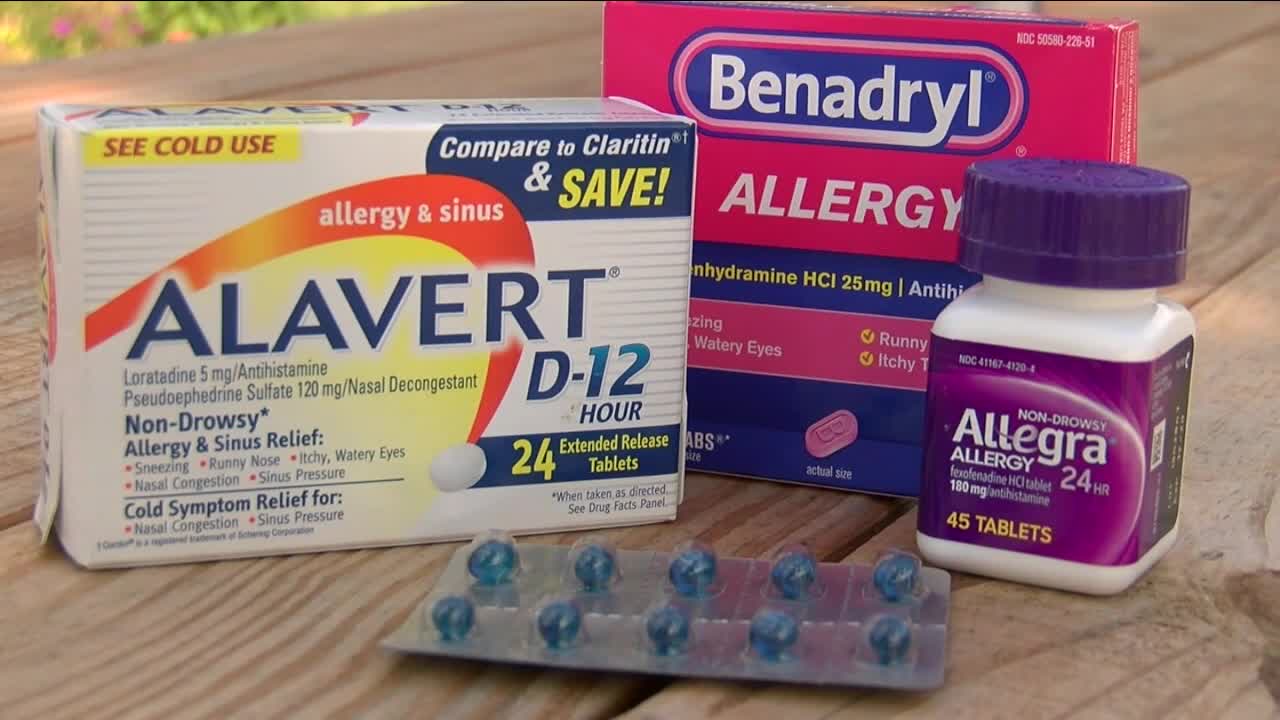 TOWN OF TONAWANDA, N.Y. (WKBW) — It's the great outdoors. It's even better when summer rolls around, but for people with allergies, recently it hasn't been so great.

"My head hurt a lot. My nose is stuffy," said 10-year-old Sierra Sanders-Fronczack from North Tonawanda.

"It's like the cold that won't go away," Dr. Kathleen Donovan, an allergist, said.

For some, like Sierra, this is only the beginning for their allergies.

"This is just the start of mine. I just sneezed once or twice, like yesterday and today," Sierra said.

What's the culprit? It's not trees, not grass and not even flowers. It's ragweed and other kinds of mixed weeds. They're all pollinating right now.

"August 15th plus or minus a couple days ragweed hits. Ragweed starts to pollinate along with the mixed weeds and that will go to the first frost and that's what we're having right now," said Dr. Donovan.

"It felt worse than what it did before I went to bed, but then my nani gave me Aleeve and then it [was] gone," Sierra said.

But if that's not the case for you, and your allergies don't seem to go away with the snap of a finger when you take over the counter medicine, you might want to go see a doctor. Something a lot of people are doing right now.

"I've tried Zyrtec, Allegra. I've done nose spray, and I am still having symptoms. What's going on? Is it allergies or something else? That's typically what brings most people in," said Dr. Donovan.