Are you taking precautions against ticks?

"This is the most we have ever seen," said Rebecca Roll at Lyme WNY 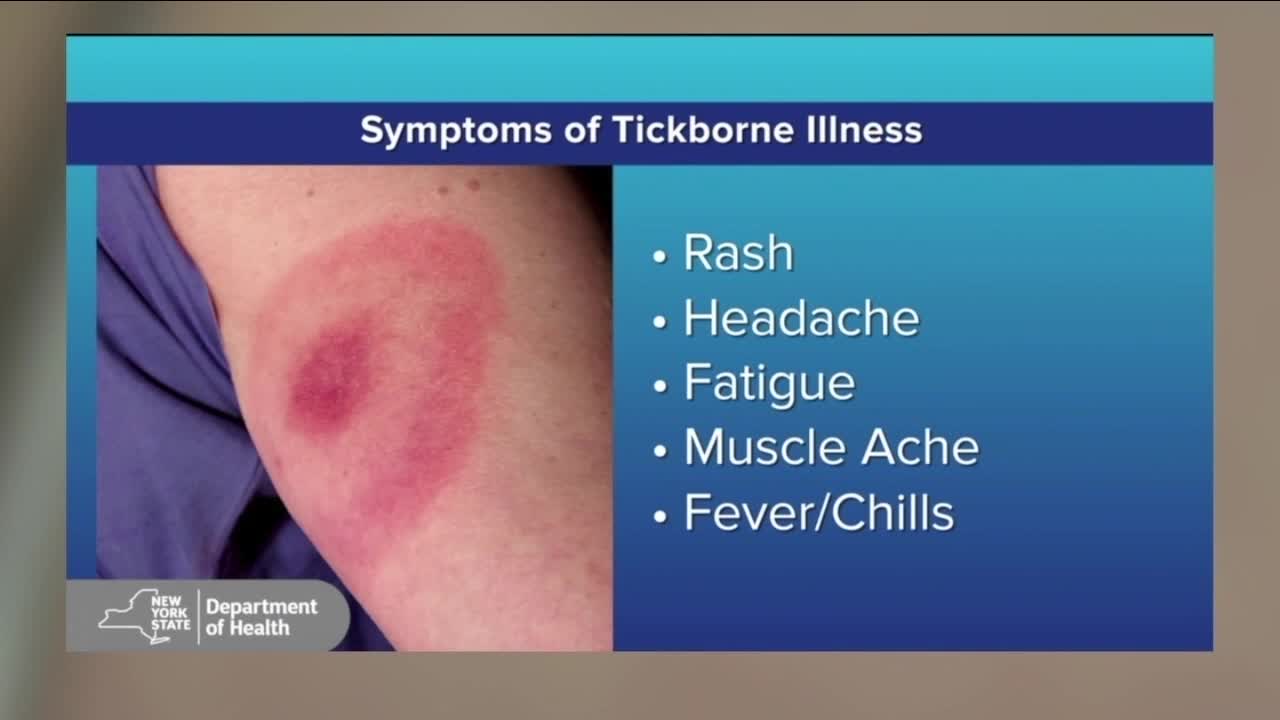 Are you taking precautions against tick bites 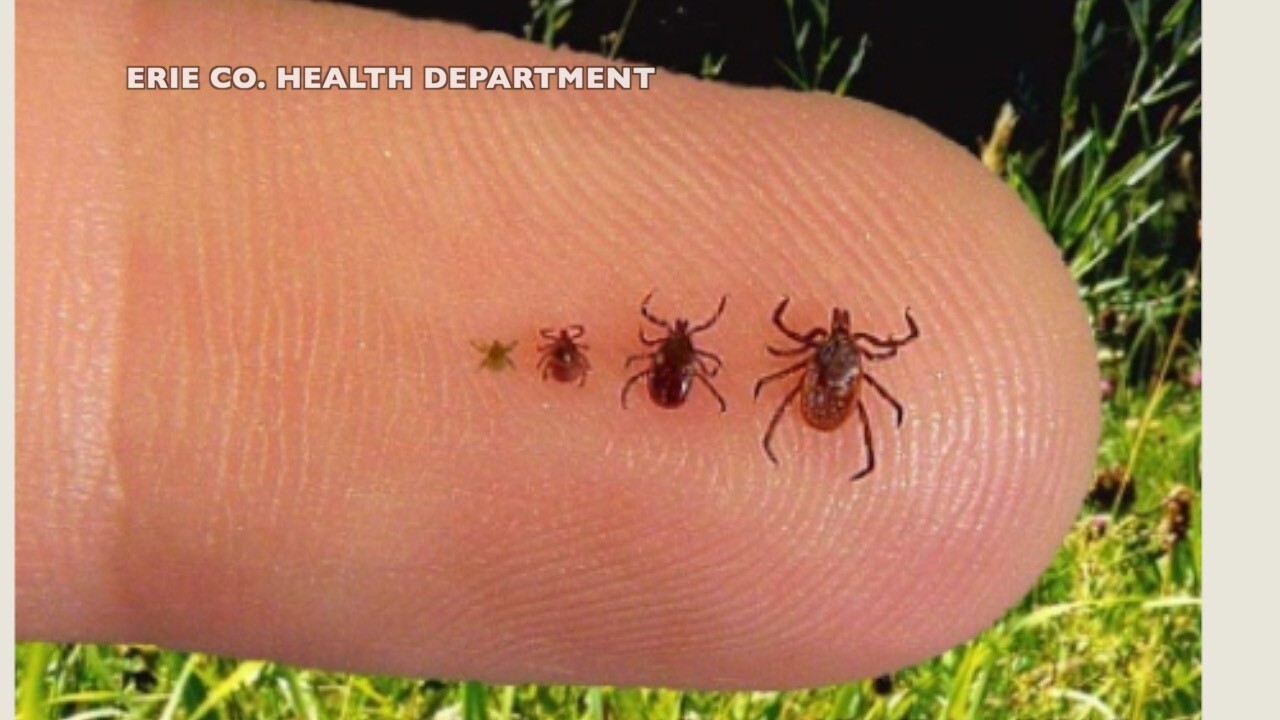 BUFFALO, N.Y. (WKBW-TV) — After more than two months of COVID-19 quarantine, many WNYers are heading to local parks and beaches in large numbers to get some fresh air and enjoy nature. Unfortunately, people are forgetting about ticks and the precautions needed to prevent getting tick-borne infections such as Lyme Disease.

"I think a lot of people, due to the Covid crisis right now, are not even thinking about it," said Rebecca Roll, founder and chair of Lyme WNY.

Roll started Lyme WNY after seeing how Lyme disease affected her husband, Chuck. "He was extremely active, working 12-hour days to literally climbing out of bed. Losing his vision and losing his train of thought," said Roll. Doctors weren't sure if Roll's husband was dealing with M.S., cancer, or some other disease until it was finally determined to be Lyme Disease. A long-term treatment of antibiotics succeeded in placing the disease into remission.

If caught early, Lyme Disease is curable with a treatment of antibiotics. However, it is a hard disease to diagnose as it can mimic symptoms of the flu. There is still confusion about it among many medical professionals because the symptoms can be so different in separate individuals - and it can be debilitating for some.

"They weren't going to treat her at all. They were just going to send me on my may," said Deanna Baker. The Marilla mother took her 3-year-old daughter to an urgent care after a 'bulls eye' rash was found on the girl's back after playing in the yard. Both Baker and Roll (who are a friends) insisted that the little girl be given antibiotics to prevent any future problems.

Baker urges other parents to check all parts of their child's body after being outside. "I check the hairline. I check their arms and legs, their stomachs . . . I mean Madi's was on her back."

"Half the ticks in Erie County are carrying either Lyme Disease or other infections," explained Roll. She is urging everyone, especially parents, to be extra vigilant because a warm winter season has created an abundance of ticks. "It is horrendous. It is the most we have ever seen," added Roll.

Ticks can crawl anywhere on your body.
Lyme WNY has an informational PDF with more information. Click here to access it.

FACT: Ticks can be active any time the temperature is above 45° F. Young deer ticks, called nymphs, are active from mid-May to mid-August and are about the size of poppy seeds. Adult ticks are most active from March to mid-May and from mid-August to November and are about the size of sesame seeds. Both nymphs and adults can spread Lyme disease.
Infected deer ticks can be found throughout New York State.

FACT: Infected ticks have to be attached to you or your pet for 36-48 hours in order to transmit the bacterium into the bloodstream. So, when you’ve spent time in high risk areas where the grasses are high, in lawns and gardens, especially at the edges of woods and around old stone walls, always check for attached ticks. Don’t panic, carefully remove them.

FACT: Patients treated with antibiotics in the early stage of the infection usually recover rapidly and completely.

FACT: If left untreated, infection can spread to joints, the heart, and the nervous system.

The New York State Department of Health has an extensive collection of online materials about ticks, the prevention of tick bites, how to remove a tick, and when to seek medical attention. You can view those resources by clicking here.