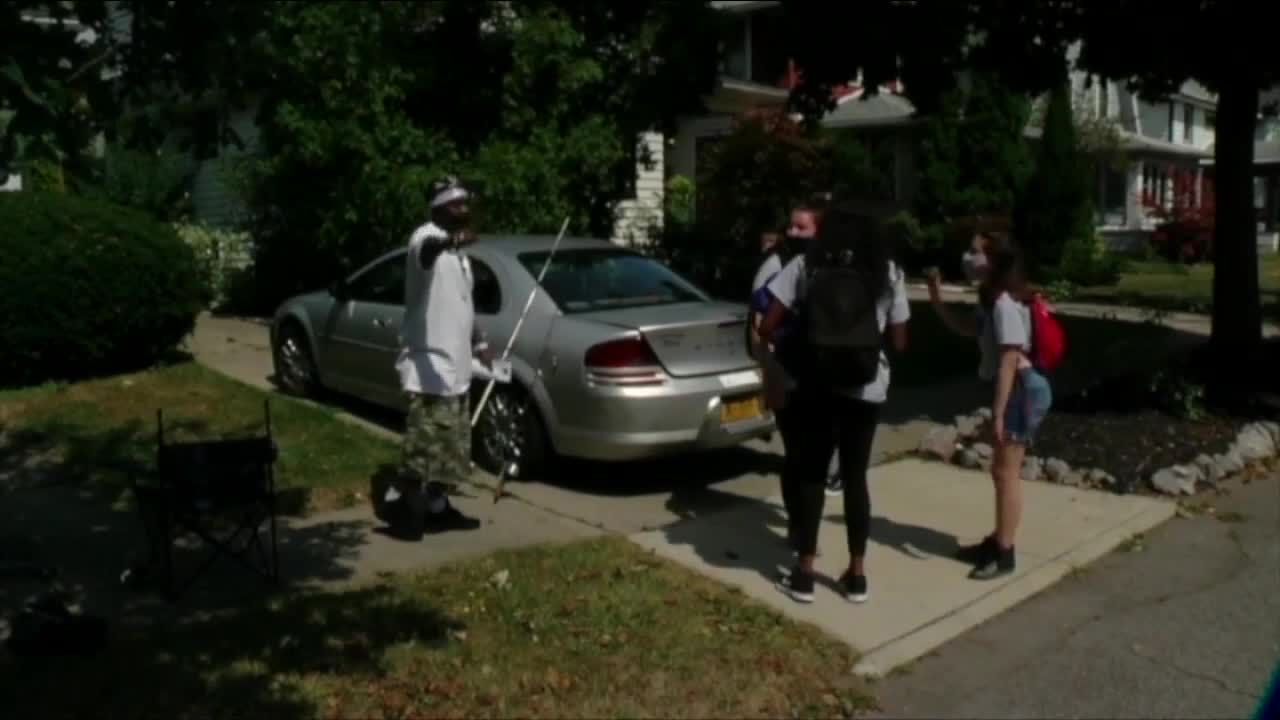 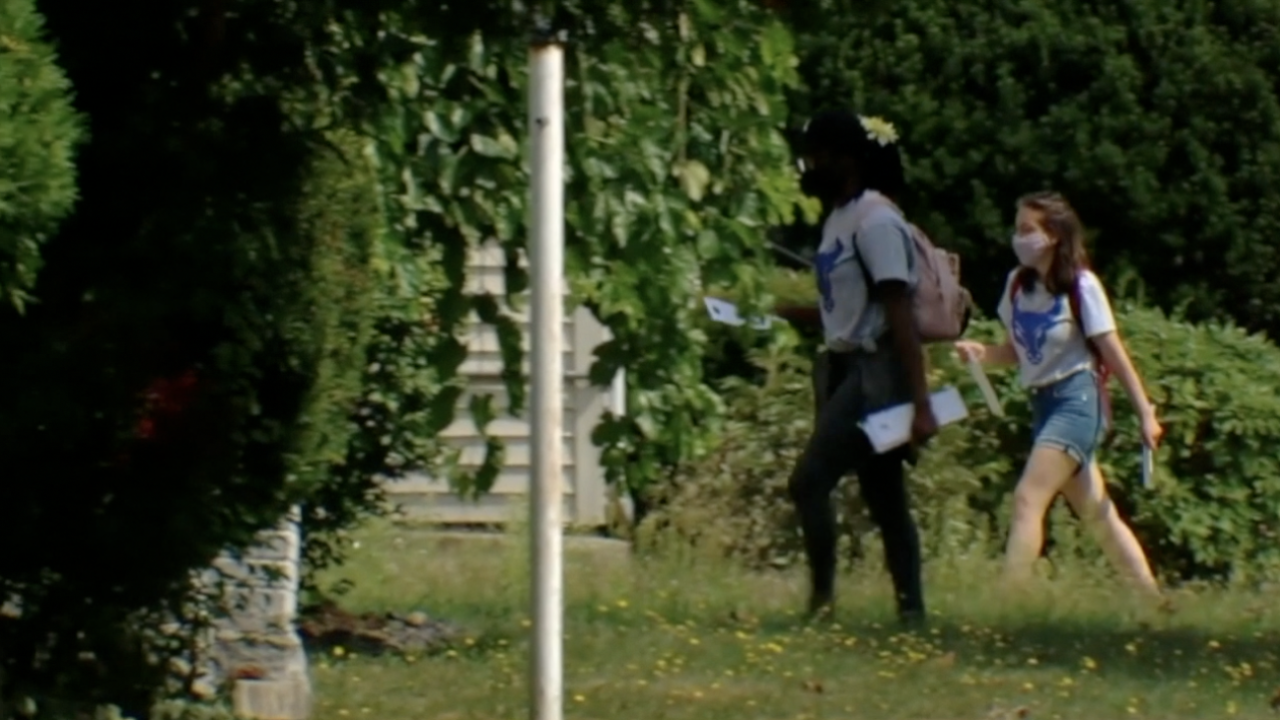 “We're being punished. The pause button should be put on the schools, not the community,” said Alan, who lives in the University Heights District, “You're wondering why our spike is? We know why the spike is! Students are coming from out of the country and out of state!”

“Just this morning in the 711, three of the students come in. There's no mask in sight on them. Not on their neck, not on their arm, not on their face,” Alan said.

Alan said it probably has to do with parties too.

“And the only way to control it is you don't allow it,” Alan said.

Which is exactly what Erie County Executive Mark Poloncarz said the county is trying to do.

“We will continue to work with law enforcement and our law enforcement partners to shut down large gatherings that are above and beyond the requirements set by New York State law,” Poloncarz said.

“And not to arrest them. To inform them. To make them aware of what's happening. It isn't about just them now. It's about a community,” Alan said.

Alan’s 10-year-old son Preston said he just doesn't understand why he has to go to school online to keep the community safe and college kids don’t.

“It's pretty not fair because we're only 10. We don't know the rest of our lives, where college kids only have like a couple years until they're adults and they know technology more than us,” Preston said.

“The college is set up more than our high schools and our elementary schools to do this virtual learning,” Alan said.