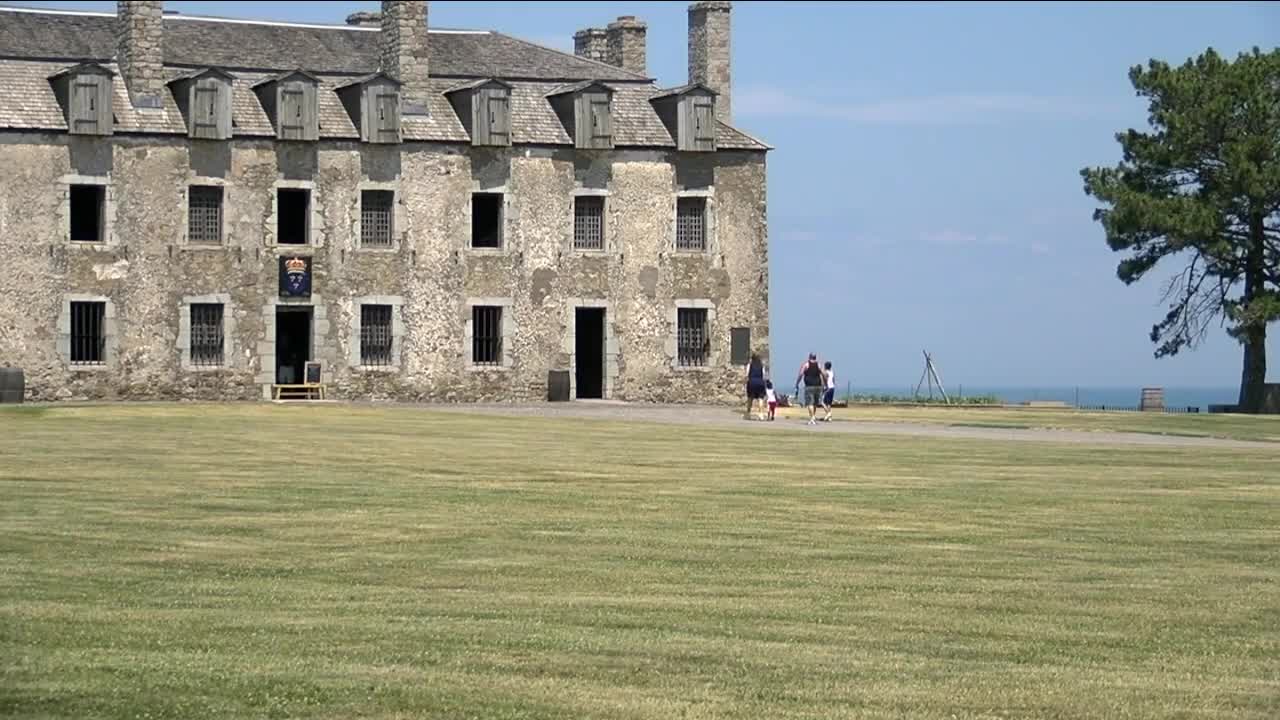 The Aquarium of Niagara and Old Fort Niagara have re-opened. 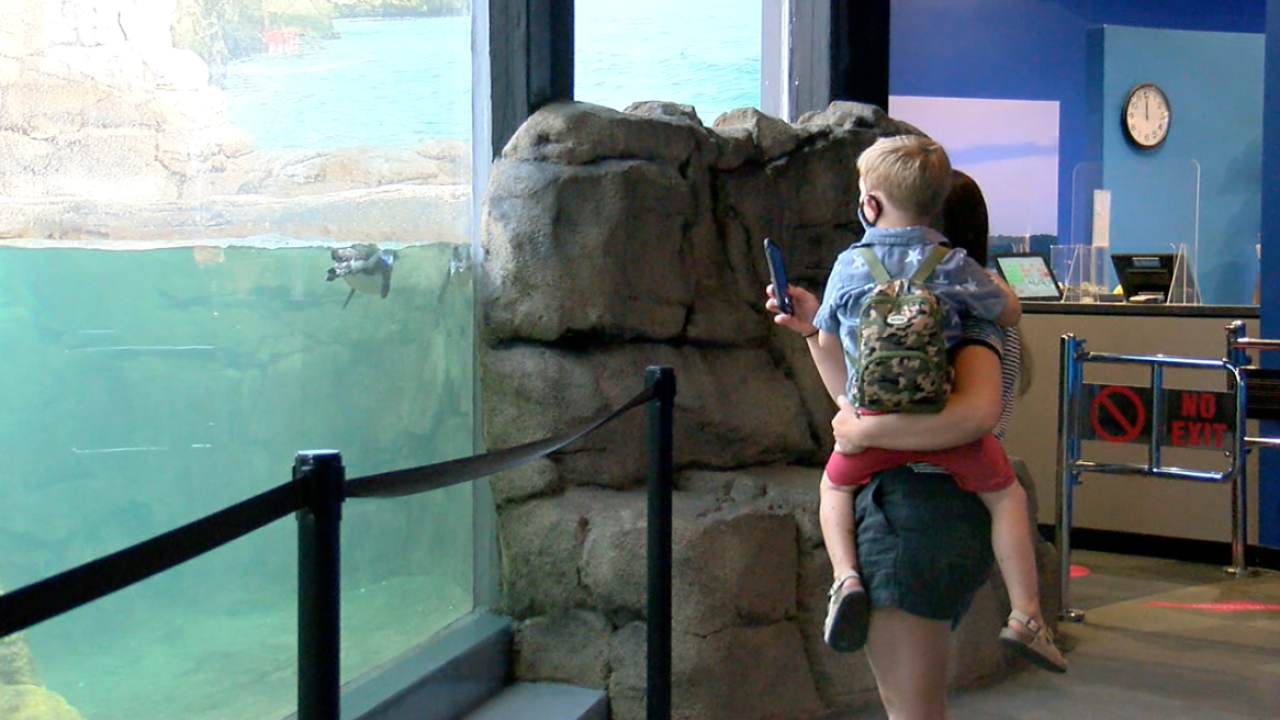 The official re-opening is slated for July 4.

"This is the first time that we've actually been able to go out somewhere as a family," said Alicia Kenyon of Niagara Falls.

"I had to spend time away from my family, and being able to now do something with them has been really meaningful and important to me," she said.

After more than 100 days of being closed, the aquatic animals are excited to see their human visitors again, and staff are also happy to have people here once again.

"We're really excited to welcome everyone back. Now that we're opening our doors again we're really looking forward to those connections between the animals and our guests resuming," said Gary Siddall, Executive Director of the Aquarium of Niagara.

"It looks like they've been hard at work and busy because there's definitely new exhibits here today that were not here last time we were here," said Kenyon.

If you visit you're required to wear a mask, follow a one way directional path and stay in the group you came with.

The aquarium officially opens to the public on the fourth and tickets can be bought online, and it's one place you can check out this fourth of July weekend.

Another place you can check out is Old Fort Niagara. You can take a step back in history to a time when empires struggled to maintain control over North America.

"We're a historic site. The fort was originally constructed in 1726, it was built by the French and it was held by the British during the American Revolution. It's a direct connection to the Revolutionary war period," said Robert Emerson, Executive Director of Old Fort Niagara.

He was excited to share with us some history as the site is finally open to the public once again. He said it's been eerily quiet.

"I was sitting in my office this morning, and I heard the sound of voices outside my office window. It was a family and the kids asking questions, it was so great," he said.