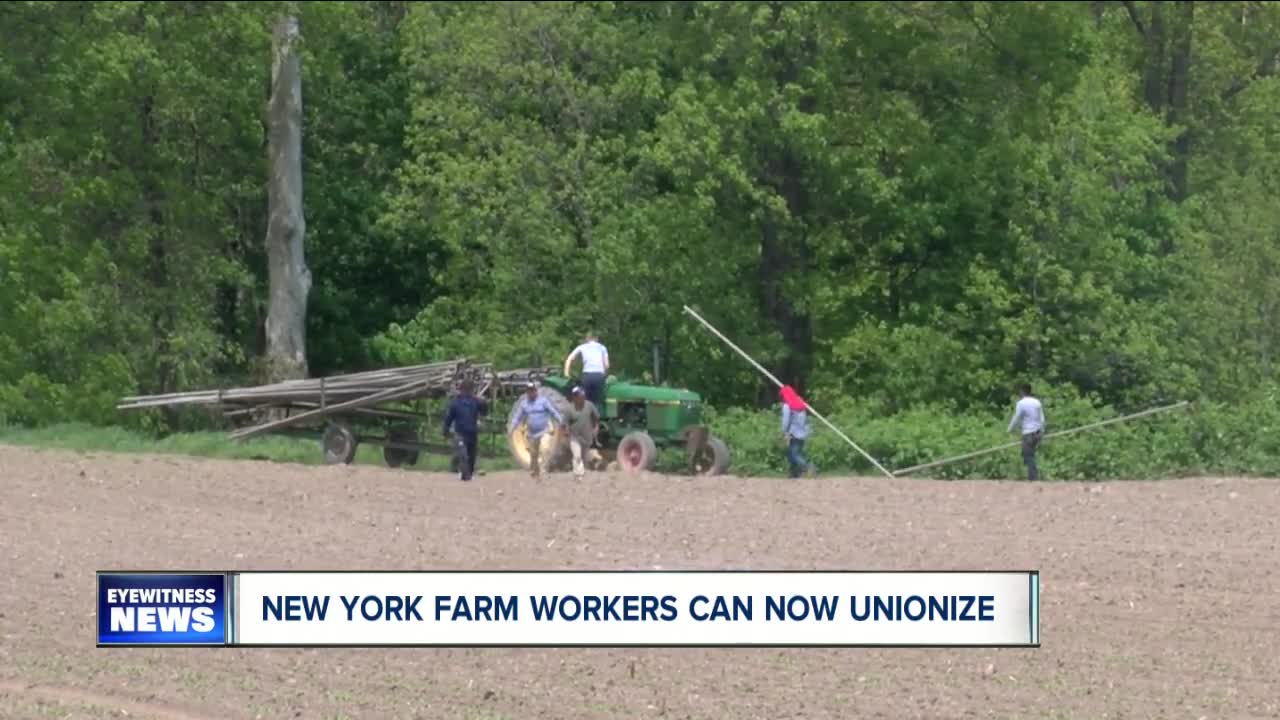 A mid-level appeals court has declared that farmworkers have the same right to unionize as all other workers in New York state. 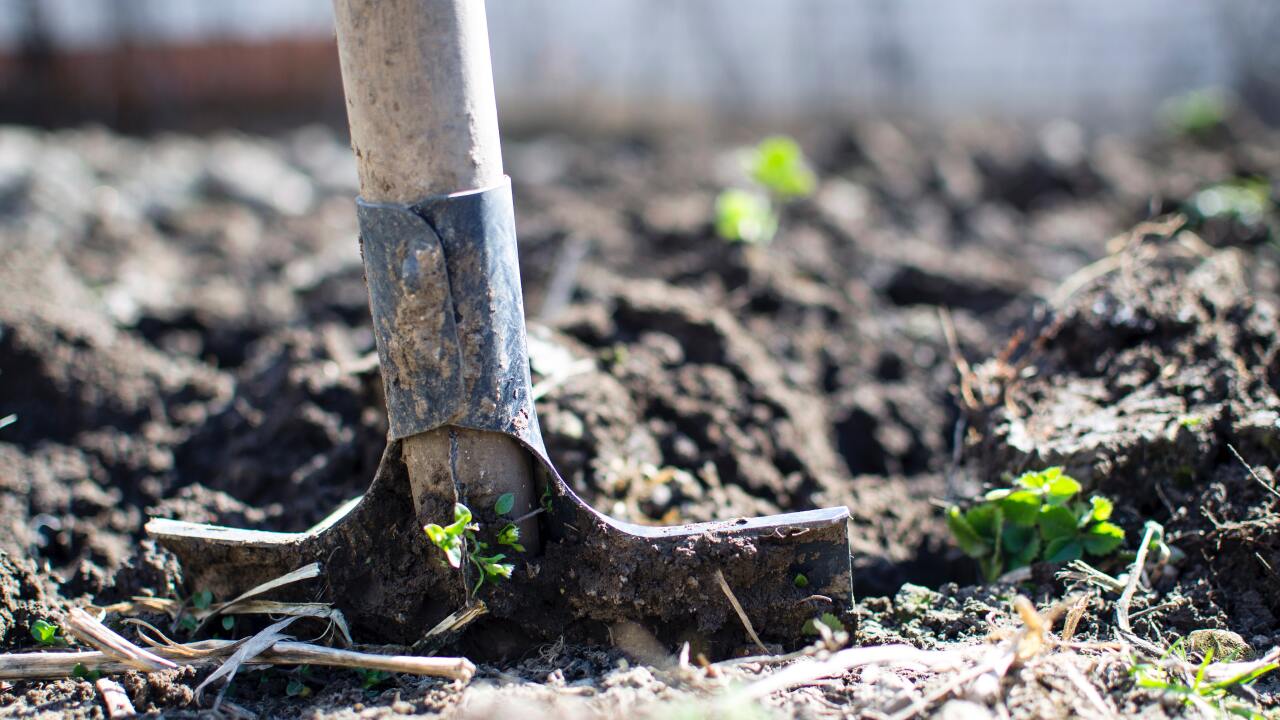 ALBANY, N.Y. (AP) — A mid-level appeals court has declared that farmworkers have the same right to unionize as all other workers in New York state.

The Appellate Division of state Supreme Court in Albany ruled Thursday that a carve-out in state labor law excluding farmworkers from collective bargaining rights is unconstitutional.

"This allows farm workers the power to have some say and control in the dignity of their own labor," Andrea Callan, Managing Director at the Worker Justice Center of New York said.

The New York Civil Liberties Union represented fired dairy worker Crispin Hernandez in the cased filed against the state in 2016. The state Farm Bureau stepped in to defend the state labor law when Democratic Gov. Andrew Cuomo declined to, calling the law unconstitutional.

Amos Zittel and Sons Farm in Eden hires more than 70 workers from Mexico to help them farm 400 acres of wholesale vegetables for the season. Farmer Dennis Brawdy depends on these workers-- in the last three years, Brawdy says he has had only three American workers apply for the job.

"I'm not afraid of workers being unionized, we take care of our workers," Brawdy said. "We respect them, we need them you know they are partners with us."

"All of those things are lot-table causes, but they all have consequences," Brawdy said. "If they can go to another state and get all the hours that they want but we are limiting them to eight hours because we can't afford to pay overtime... we won't be able to recruit workers."

Brawdy says the farming business is so dependent on the time-- the season is short and vegetables have a small window to be picked.

"We came here and we want to work," Isreal Benitez, a worker that has been with Amos Zittel and Sons farm for eleven years, said. "If you tell me you got a job for 40 hours a week, probably go back to Mexico." Benitez adds he wants to work as much as he can because the season is so short.

At other farms in Upstate New York it's sometimes a different story. Callan says she hopes this bill will help give workers a voice if they feel exploited. Callan also adds that under this new bill workers will be able to question their pay and bring it up to their managers without the threat of losing their job.

"You want people to have more autonomy in their life choices and more dignified work and happy healthy work," Callan said.

Cuomo and state Attorney General Letitia James praised Thursday's decision. The Farm Bureau said it will appeal to the state's highest court, the Court of Appeals.