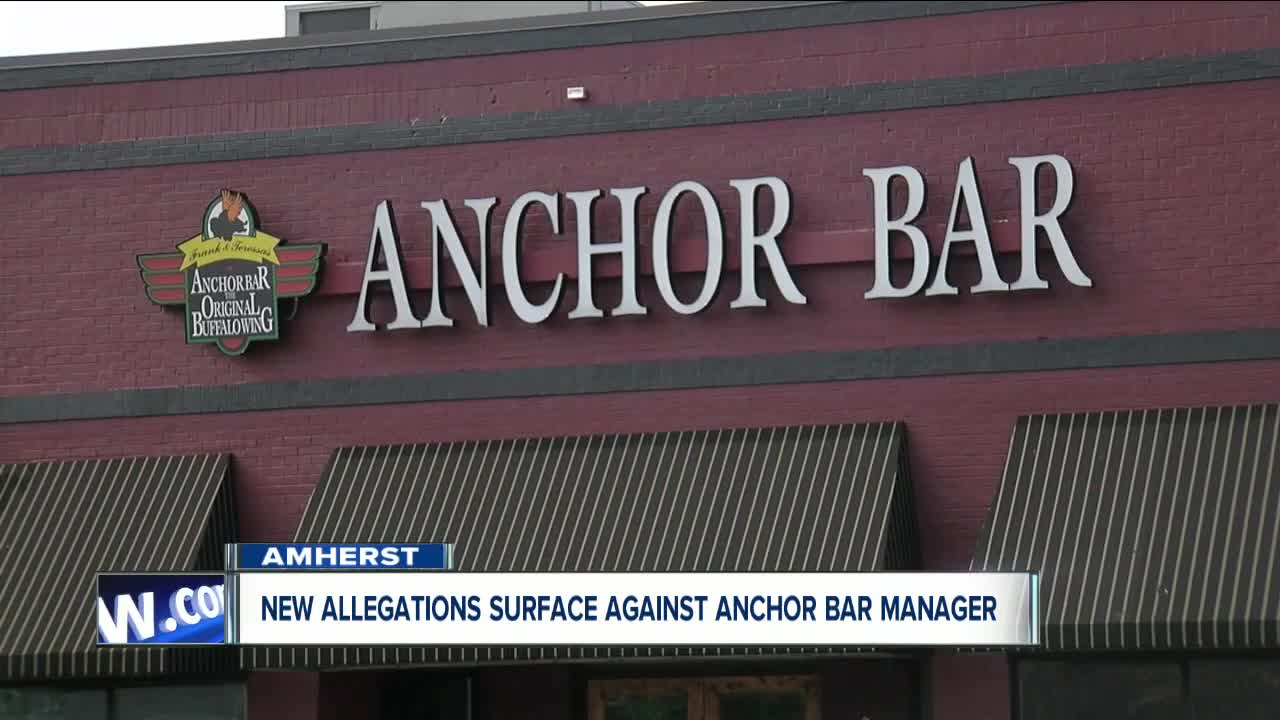 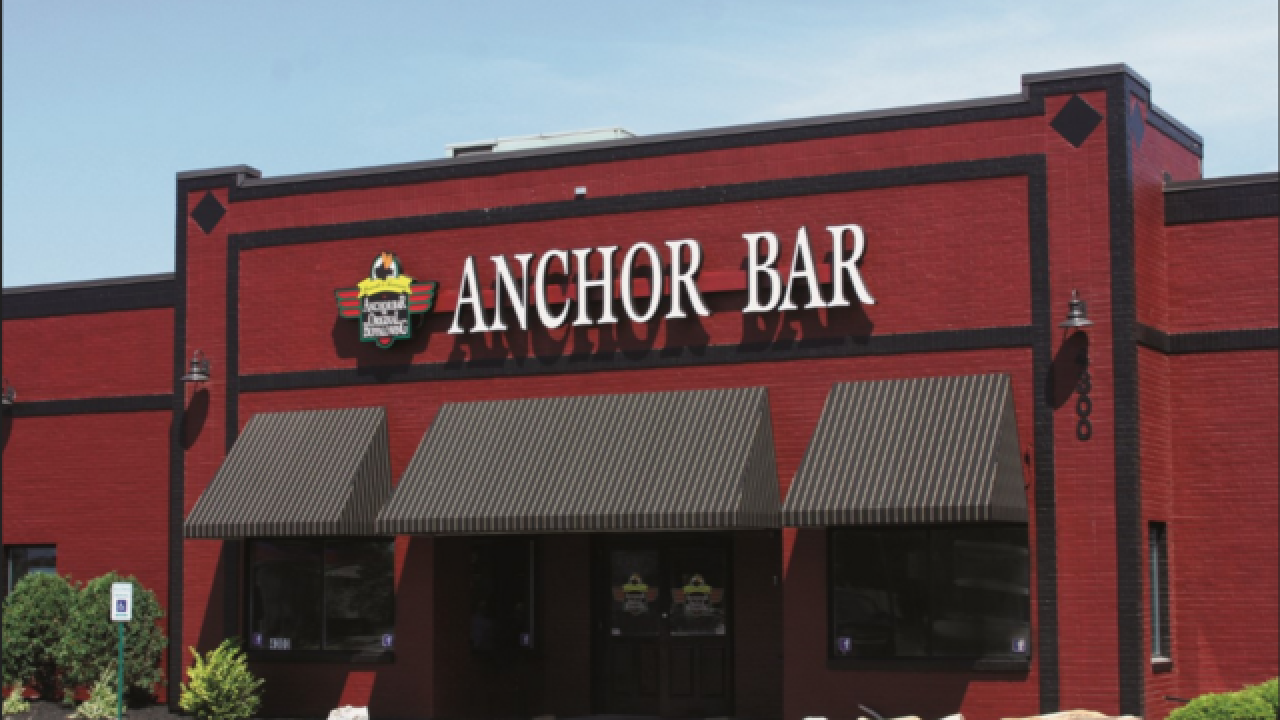 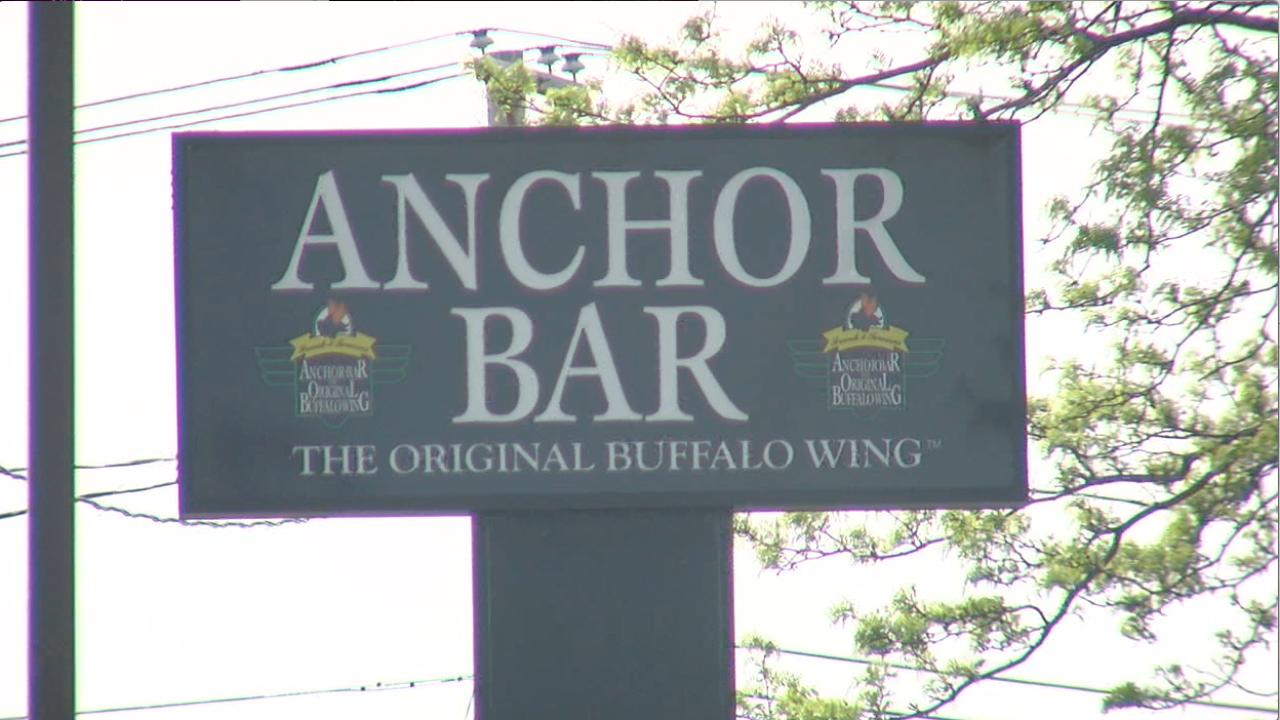 AMHERST, N.Y. (WKBW) — The general manager at the Anchor Bar Amherst location is under fire by multiple current and former employees for allegations of sexual harassment in the workplace. As of today, a source tells 7 Eyewitness News he has resigned from working at the Anchor Bar.

Both women have quit because of the harassment.

Corregedor, who was a hostess, provided text messages to 7 Eyewitness News which purportedly show conversations she had off-the-clock with Heinrich.

In one of the exchanges from this past weekend, Heinrich asked Corregedor if she wanted to “hang out” and said, “please don’t tell anyone we text. Don’t need the drama.”

In another, texts show Corregedor asking about something work-related with Heinrich answering . It’s then she says texts show a barrage of messages.

Text show Corregedor did not respond.

Heinrich then replied, “I’ll stop asking. Sorry if I made you upset.”

In a second text exchange from another night, Heinrich asked if Corregedor was home. When she replied “no” he continued:

Corregedor, who is a student at the University at Buffalo tells 7 Eyewitness News she feared if she did not respond to Heinrich during any of these texts exchanges, her hours would get cut.

According to her attorney Kevin Stocker, Gregoric had similar encounters with Heinrich. Stocker says Heinrich constantly verbally talked about “sex and threesomes” in the workplace.

Current employee Marlene Gordon says last week, while she was rolling silverware, Heinrich came up to her and another employee and started talking about sex.

Gordon says she was appalled by what she heard. According to her, Heinrich talked about vulgar sexual acts.

“Why would I tolerate that in my life?” she told 7 Eyewitness News reporter Hannah Buehler. “I gave him no indication that I wanted him to talk to me like that.”

Gordon has worked as a server at Anchor Bar for several years.

“I love my job,” she said. “But I’m over this. I’m sick of men in power thinking they can talk to women in whatever way they want and we just have to take it. I’m not going to tolerate it.”

Gordon says she felt compelled to come forward because other women this is happening to are scared.

Gordon, who is afraid of retaliation says there is no place for this kind of talk in the workplace.

“I’m walking on eggshells I’m scared they’re going to fire me at any minute,” she said. “I would like to quit, but I’m worried about finding another job. At the same time, it’s such a bad work environment.”

Employees tell 7 Eyewitness News they tried to file a report on Heinrich, and document the inappropriate encounters. They say they were told by the location’s franchise owner, Minh Tran, to write the allegations on a legal pad. When Gordon asked for proper documentation she was told Tran "couldn't find it." The employees say Tran did not take the allegations seriously and told the women he can’t fire Jay because there is "no one else to replace him." Gordon says instead of keeping the allegations on the legal pad private, Tran showed Heinrich.

7 Eyewitness News tried multiple times to talk to the owner of the Anchor Bar Amherst. Each time, we were told he is “unavailable" or "doesn't want to come to the phone."

We did show up Monday and asked Heinrich for a comment. He said, “everything is with our lawyers right now,” before closing the door. We were then told he "left through the back door."

Tuesday, we were told by Anchor Bar Amherst Jay has resigned from his position.

A spokesperson for the Anchor Bar Amherst tells 7 Eyewitness News that this alleged behavior is "absolutely not tolerated." The spokesperson says the owners "wanted to wait for advice from their attorney" and it took longer because it was a holiday weekend.

Each of the Anchor Bar franchises are independently owned, however are under the same brand. The Anchor Bar Franchise and Development Company sent the following statement to 7 Eyewitness News:

“Anchor Bar Franchise and Development Company expects franchisees to abide by all applicable laws governing ownership and operation of franchised restaurants including those regarding unlawful discrimination, harassment and retaliation in the workplace. Although this Anchor Bar franchise is an independent company with its own HR leadership and ownership, if a franchise is found to be out of compliance, their relationship with the brand and franchise can be revoked.”