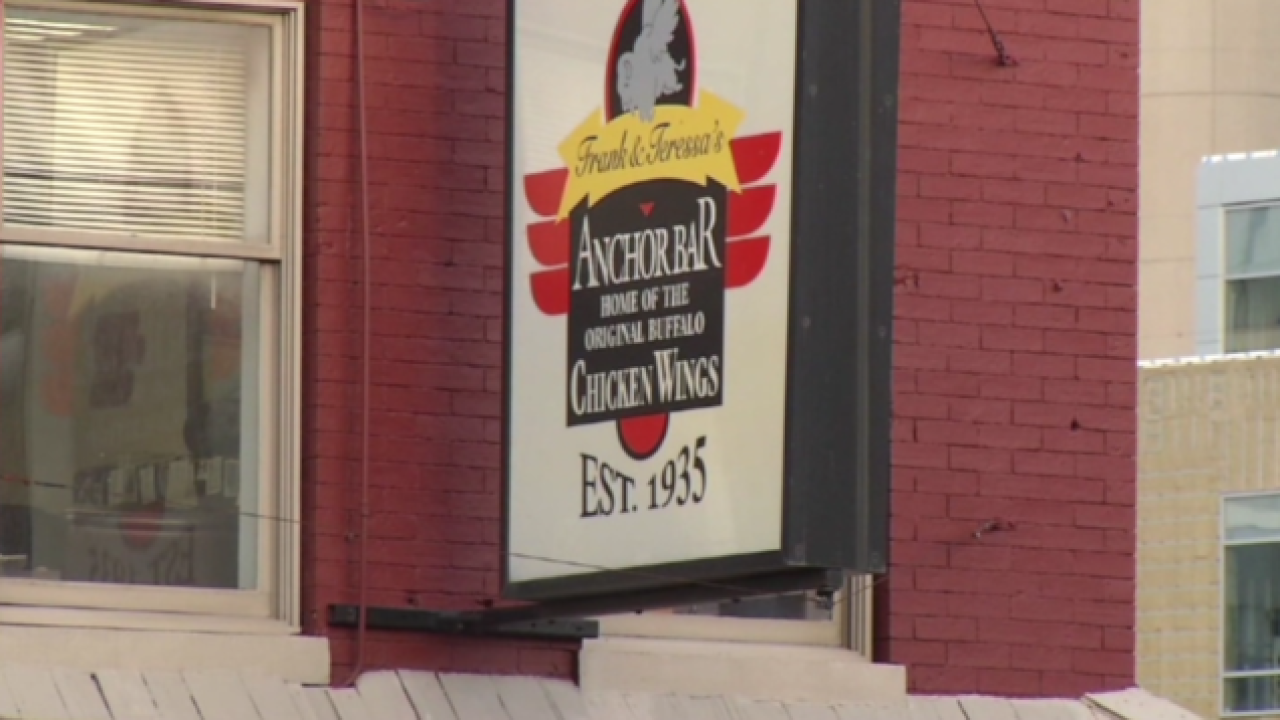 BUFFALO, N.Y. (WKBW) — Coming to California in the near future: a taste of Buffalo. Anchor Bar announced it is opening a restaurant in Los Angeles.

"There is quite a contingency of ex-Buffalonians in Southern California and they've already expressed some interest in coming to the Anchor Bar," Mark Dempsey, CEO of Anchor Bar said.

According to Dempsey, the franchise hopes to have the restaurant open by the end of the year. Construction is expected to begin within two weeks.

Anchor Bar first opened in 1935 in Buffalo. Anchor Bar claims to have invented the chicken wing in 1964.

The company is also working on opening up an Anchor Bar location in Atlanta. Officials plan to open the Atlanta franchise by the beginning of 2020.