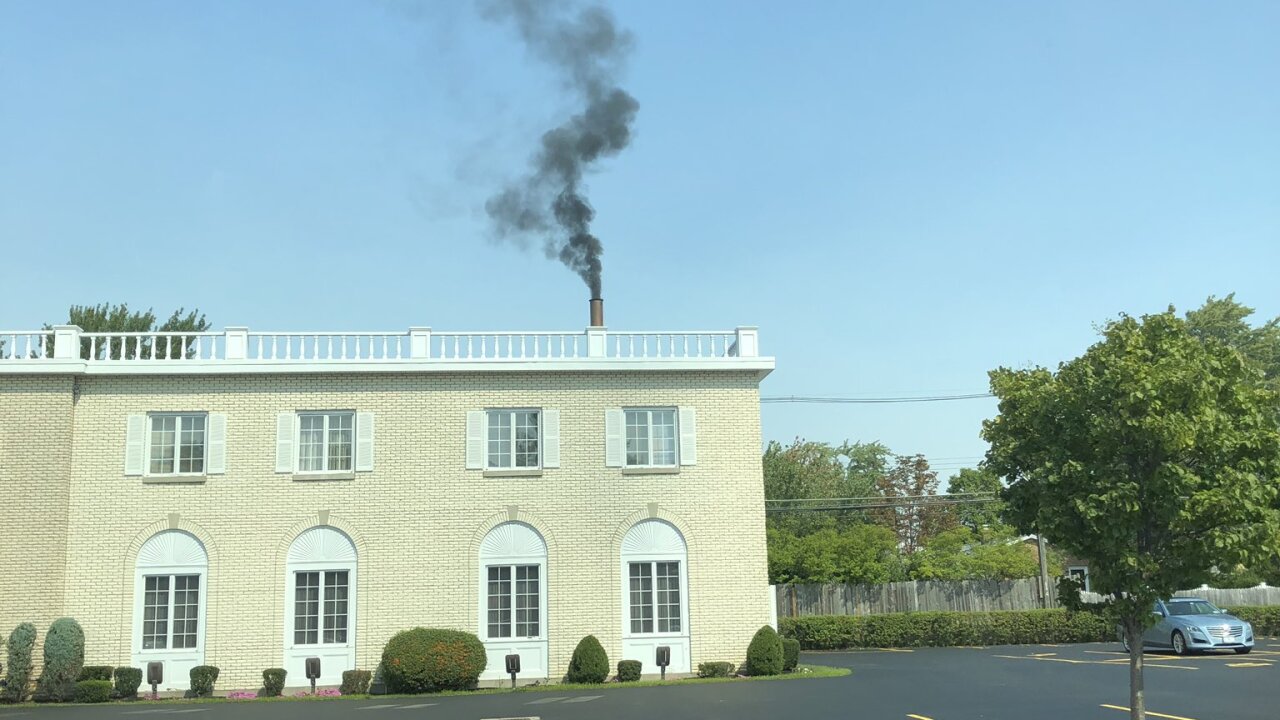 TOWN OF TONAWANDA, N.Y. (WKBW) — The New York State Department of Environmental Conservation (DEC) has issued violations to the Amigone Sheridan Park Crematory following the release of thick black smoke into the nearby community last week.

The DEC says the Sheridan Drive facility is ceasing cremations and should not resume them until Amigone demonstrates that they have taken "DEC-required and approved corrective measures."

Last week, local lawmakers and residents expressed their concerns after thick, black smoke was seen billowing into the air from the Sheridan Drive funeral home's crematorium.

“The people of Tonawanda deserve answers about this latest incident at the controversial Amigone crematorium. The community was promised that the pollution control system installed when the crematorium reopened in 2018 would prevent odor, soot, and noise. Just two years later a catastrophic failure of the system caused black smoke to be released into the air for over an hour. Something has gone wrong, and a full investigation must be completed. As we await the results of the investigation, the DEC must suspend the crematorium’s operating permit immediately,” says Assemblyman Sean Ryan.

A DEC representative says their investigation into the incident is ongoing.