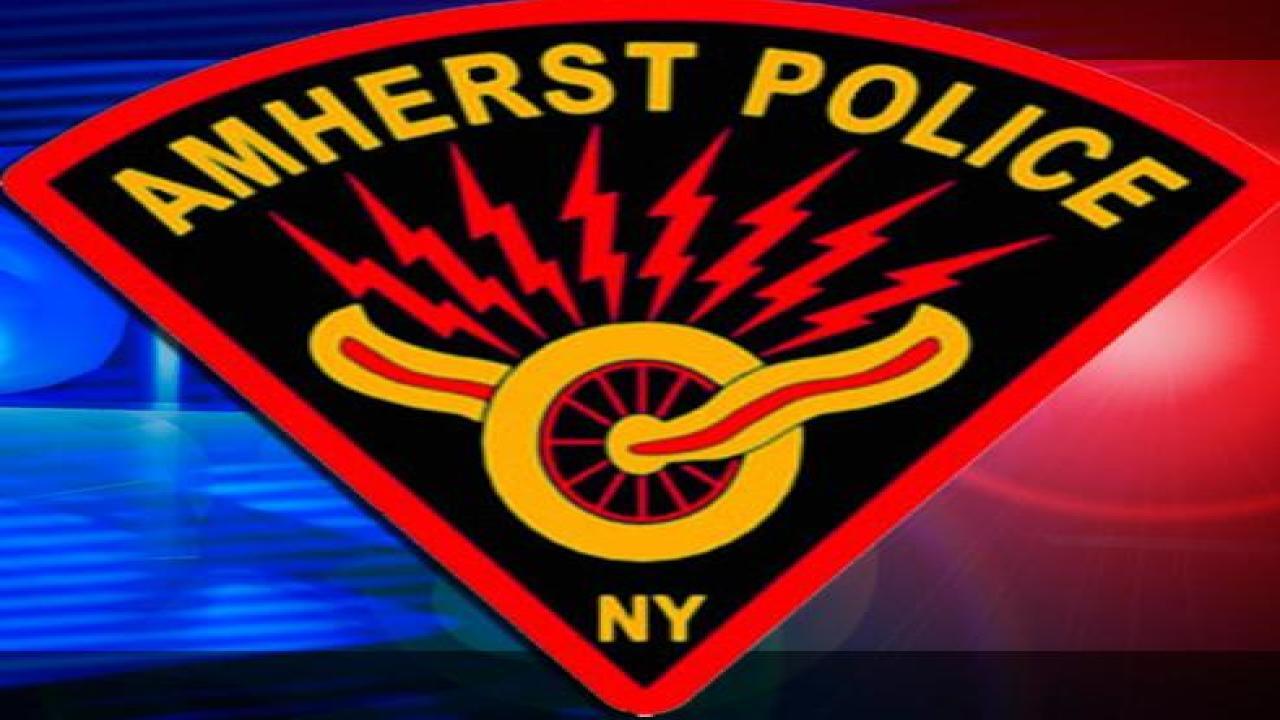 Authorities say a 58-year-old Buffalo man driving a truck crashed into a 24-year-old North Tonawanda woman driving a car in the 2800-block of Niagara Falls Boulevard, around 1:30 p.m.

According to a report, police received several calls of “shots fired” in an Eggertsville neighborhood just after midnight September 15.

Officers who responded were flagged down by a resident who said that he and two of his friends were shot at by an unknown suspect who was described as a black male about 6' tall and weighed approximately 150 pounds wearing a black hooded sweatshirt and a gaiter style mask, according to police.

No one was shot and the suspect allegedly fled the scene in a white or silver SUV with gold plates.

Officials say detectives recovered two bullets and shell casings from the scene and it is not believed this was a random attack.

Police continue to investigate, anyone with any information regarding this incident is asked to call (716) 689-1311.