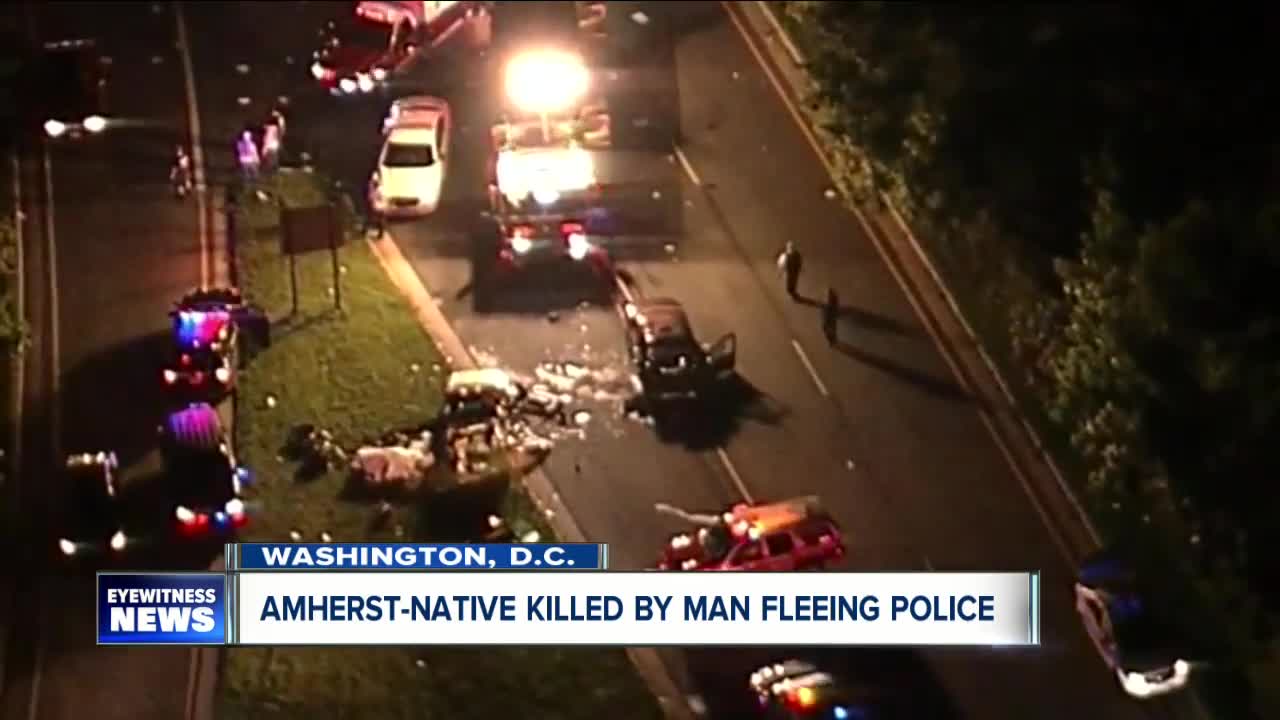 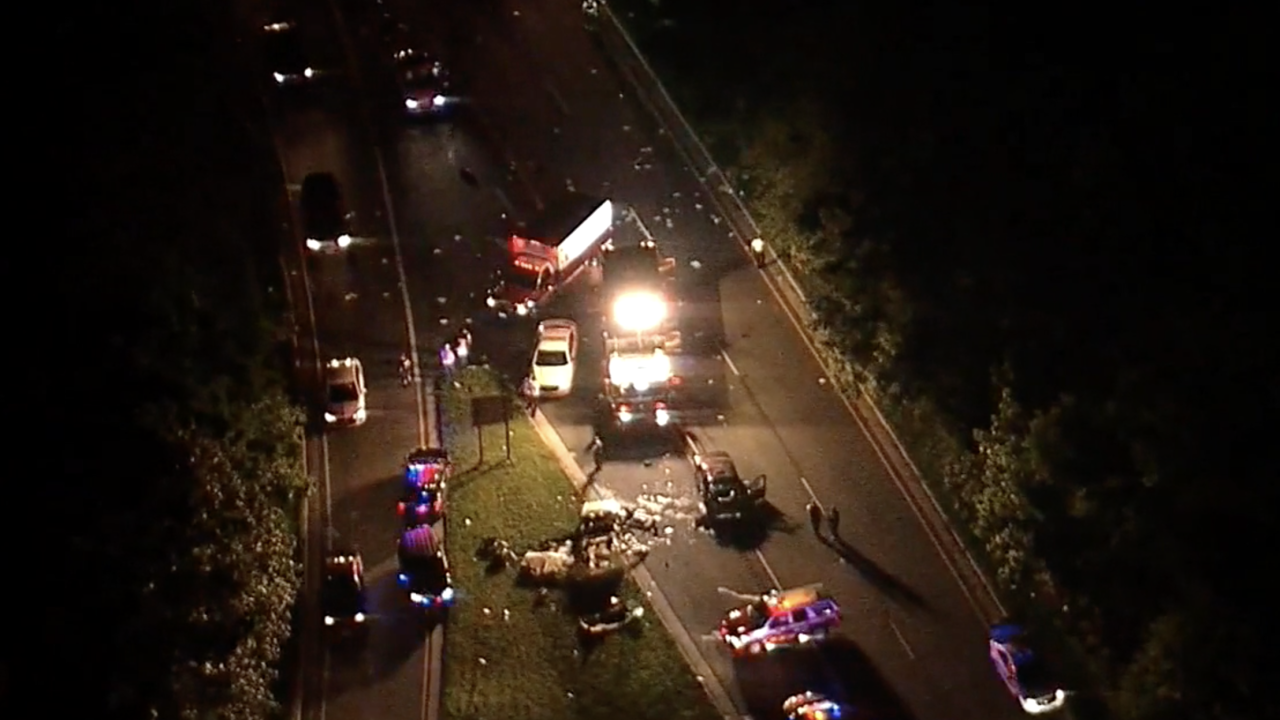 WASHINGTON, D.C. (WKBW) — A Western New York woman is dead after a crash in DC.

Brittany Burks, an Amherst-native died after her car was hit by a man trying to run from police.

A spokesperson from the United States Park Police says they are trying to piece together the chain of events that led up to the crash.

DC Metropolitan Police released information stating an officer did chase after a man who hit a police cruiser and took off from the scene.

As that man was getting on to the I-495 Capital Beltway via a ramp he hit Burks’s car which was parked on the shoulder.

She had to be freed from the wreckage by emergency crews, but did not survive.

Her Facebook profile shows she was pursuing a dental degree and was a 2010 graduate of Amherst Central High School and studied at St. John Fisher College.