Alcohol in your ice cream? New York gives it the green light 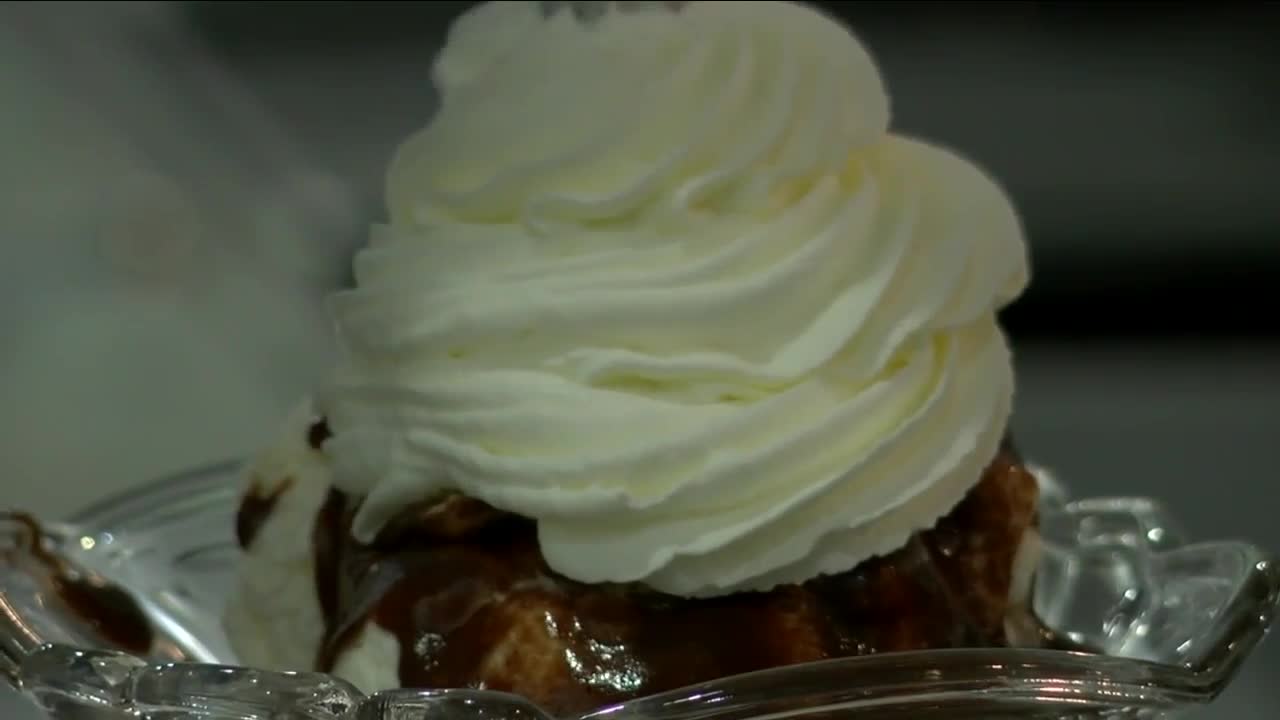 So you think ice cream is child's play? New York just gave the OK for companies to produce frozen treats that are strictly for the 21 and over crowd. 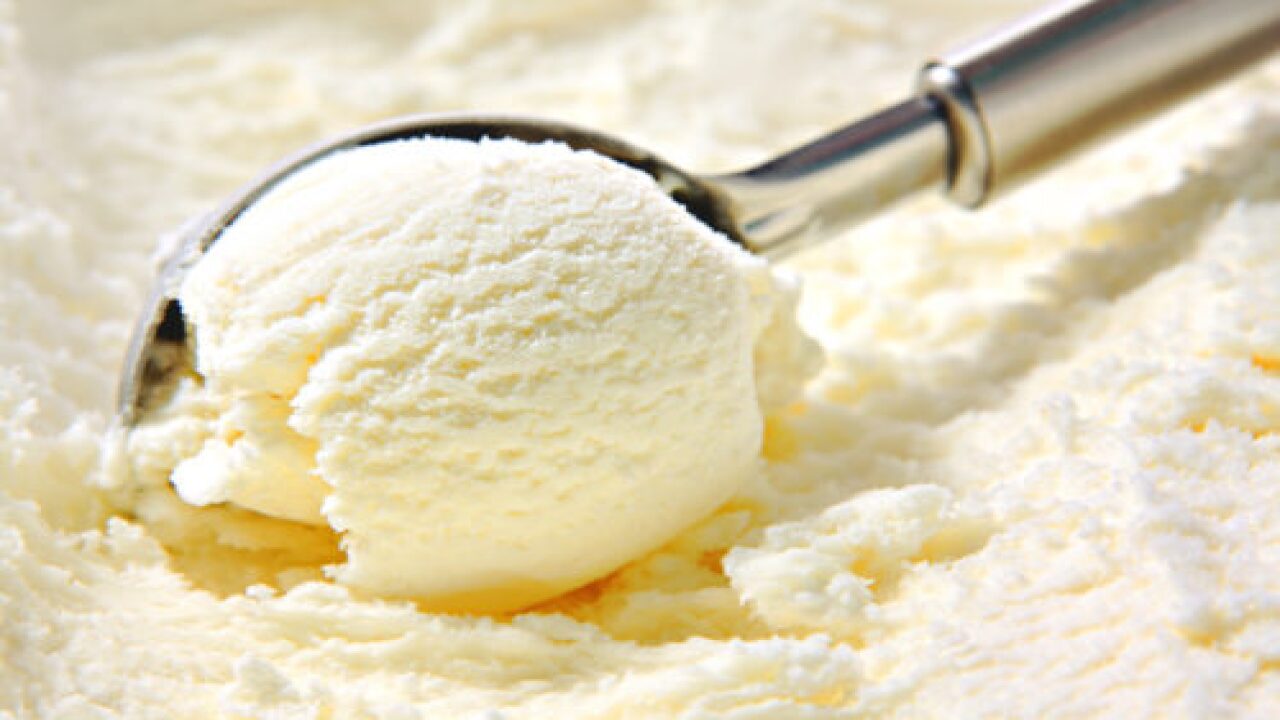 BUFFALO, N.Y. (WKBW) — So you think ice cream is child's play? New York just gave the OK for companies to produce frozen treats that are strictly for the 21 and over crowd.

Monday, Governor Cuomo signed a bill allowing the manufacture and sale of ice cream and other frozen desserts made with liquor in the state. The new legislation is designed to give dairy farmers, liquor and craft beverage producers cross the state a new market to explore.

"It might be nice for the adults, if they want to have a little bit of alcohol and kind of indulge while the kids are getting ice cream or candy or playing around in the fun atmosphere," said Adriana King, Assistant Manager of King Condrell's Candy and Ice Cream in Kenmore.

The percentage of alcohol in the ice cream products is capped at 5% of alcohol by volume, and would require the same product labeling and warning statements similar to dessert products that are infused with wine, beer or cider.

"The craft beverage industry has experienced explosive growth in New York and with that comes a responsibility to advance regulations that help ensure long-term viability, protect consumers and provide farmers with opportunities to increase their business," Governor Cuomo said. "This legislation will further grow a burgeoning industry and boost small businesses while helping to put them on a path of sustained growth that empowers both producers and consumers."

King Condrell's plans to introduce new, boozy flavors by the end of August.

With New York State ranking number two in the country for the number of breweries and distilleries, this is also a way to keep things local.

"I think what we're gonna try to do is reach out to local places and get some alcohol that's from New York State, so we can infuse it with our ice cream and it'll be a complete New York brand product," said King.