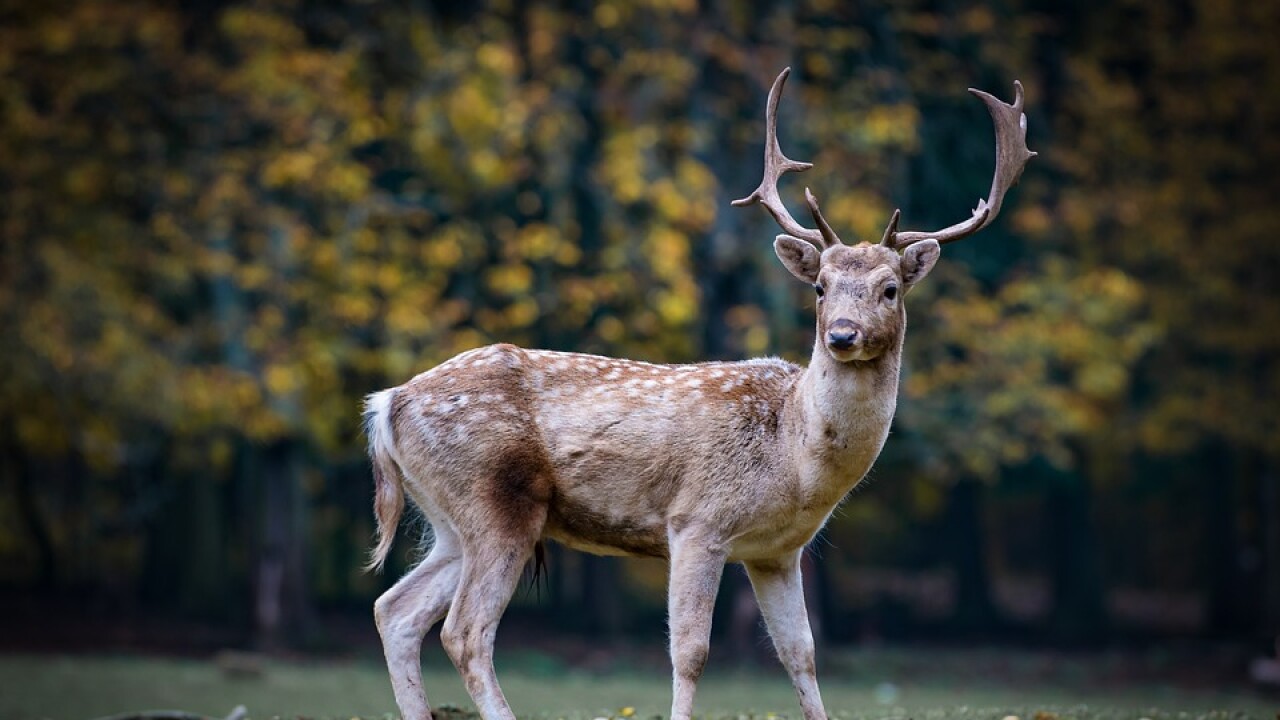 In a Facebook post Sunday, the commission called the conduct portrayed in the video“reprehensible and potentially a violation of the law.”

In the video, the two appear to kick the animal in the face repeatedly and rip off one of its antlers.

Game wardens are investigating and asked anyone with information to call its Operation Game Thief hotline or the northwest region dispatch office.

The commission told KDKA-TV that although the two individuals are reportedly from Brookville in Jefferson County, that doesn’t mean the incident occurred there.

Brookville police told WJAC-TV that the events occurred outside of their jurisdiction and that “proper authorities were notified."