After his car was vandalized with racial slurs, one auto shop is stepping in to help 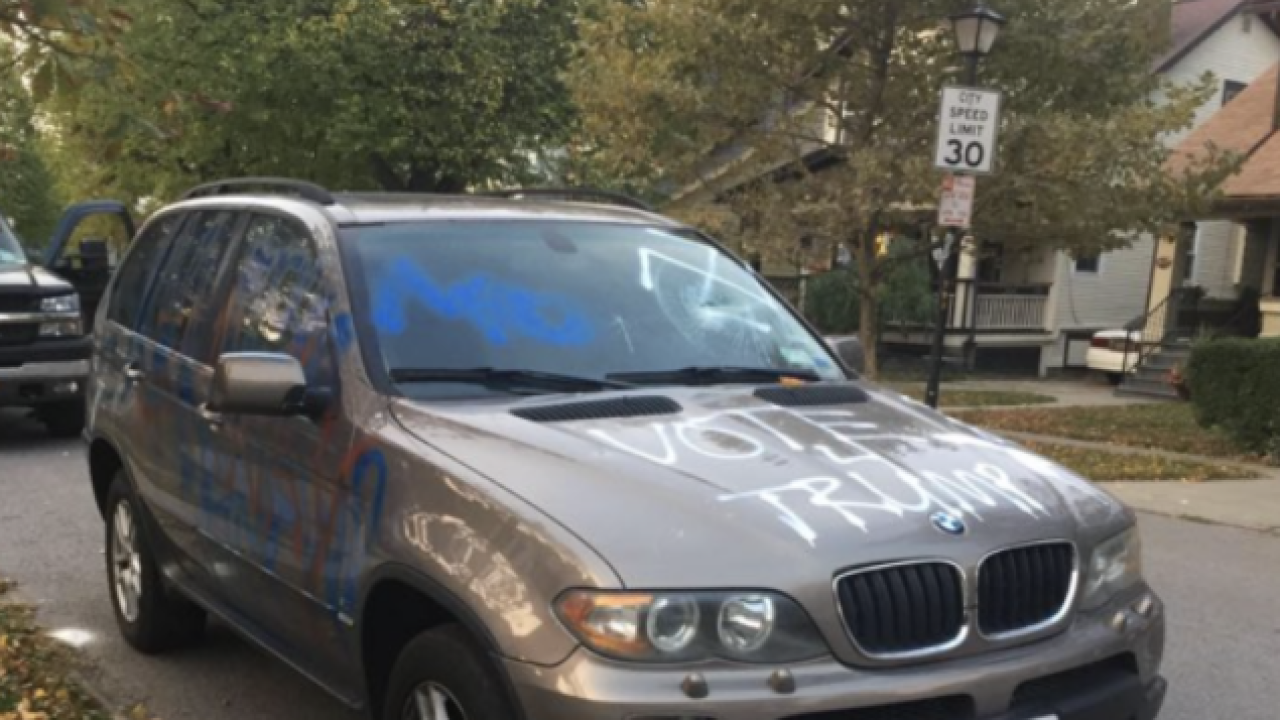 This SUV was found covered in graffiti this morning in North Buffalo. 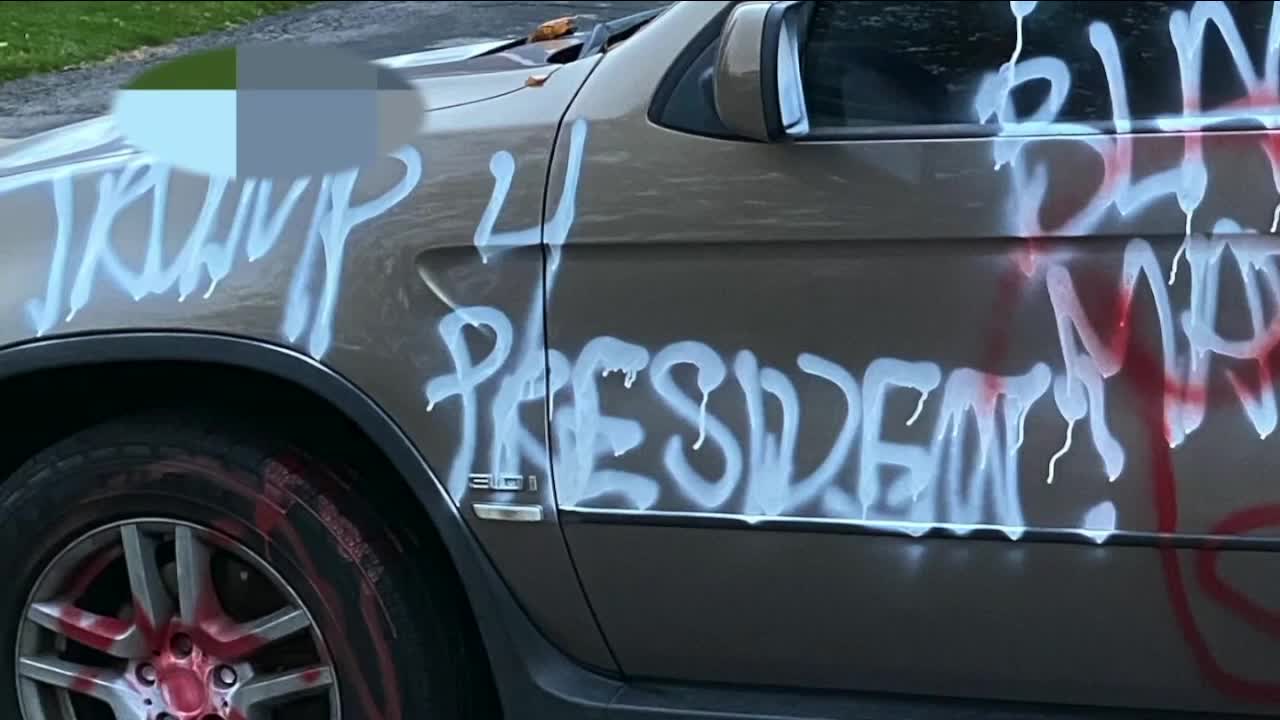 Eutsey is talking about the racial and homophobic slurs he found painted on his 2004 BMW early Thursday morning on Saranac Avenue. Eutsey was given the car just last month and now, it's evidence in a hate crime.

He says he has no idea why this happened, made even more shocking when he thinks about how safe this neighborhood is.

"I've stayed in this neighborhood my whole life, I've always been over here. It's a good neighborhood and everyone knows everyone."

The investigation is still ongoing and has caught the attention of one auto-body shop looking to help.

"We just do it, it's really not a big deal for us." Frank Todaro, owner of Collision Masters said.

Todaro, an Erie County Legislator, says he is now offering to fix the damage done to Eutsey's car for free.

"Just see if we can remove the graffiti and maybe have to paint a little bit," Todaro said, "For us it's what we do every day so we can get the vehicle in and out and on the road and they can feel better."

This type of body work is some Todaro says he has had to do more times than he would like.

"It's a more common occurrence than people know and its sad," Todaro said.

Eutsey is grateful for the generosity of Todaro, and says he will take Todaro up on his offer once he gets his vehicle back from Buffalo Police.

"Thank you guys for helping me out," Todaro said, "I appreciate it a lot."

The original Facebook post showing the vandalism has been shared almost a thousand times, with many comments alleging the damage was staged, by Eutsey himself. It's something he rejects.
"Who would do that to their own vehicle?" Eutsey asks, "Who does that? Nobody does that to their own car. How are you going to get around now if you do that to your car?

Anyone with information related to the vandalism is asked to call the Buffalo Police Department confidential tip line at 716-847-2255.