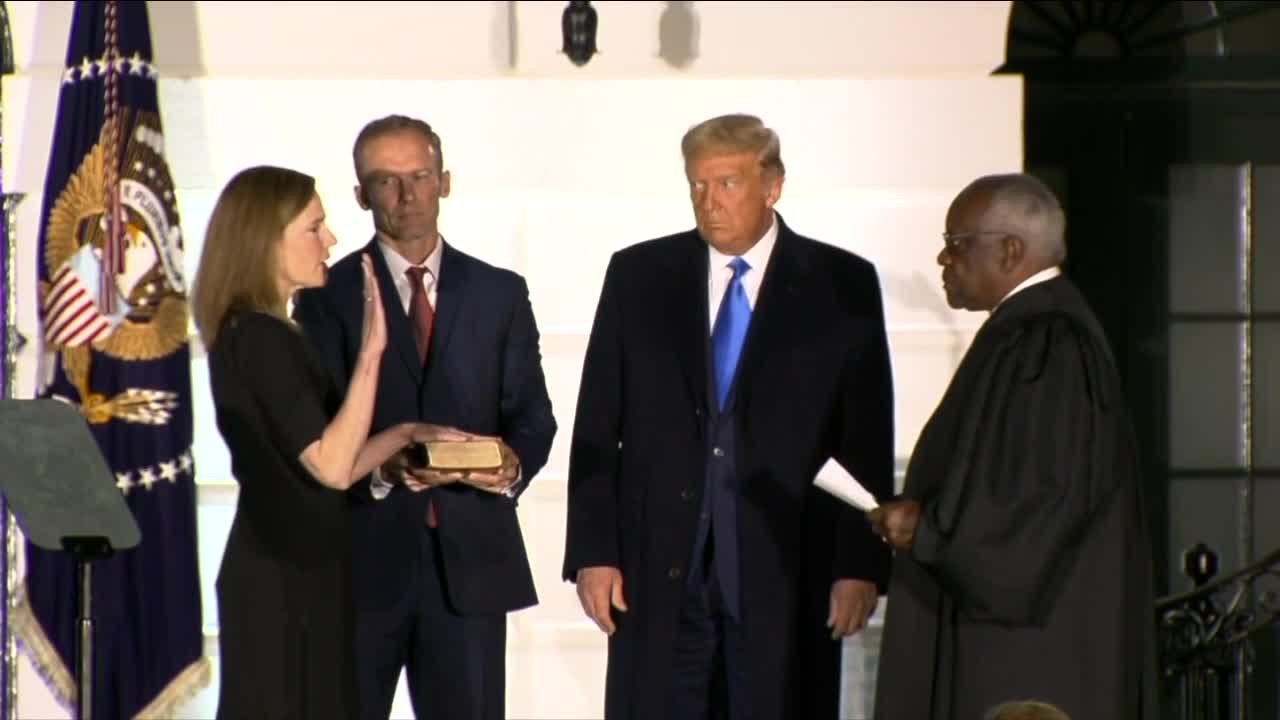 Advocates said one of the court's first tests will be next week with Fulton v. City of Philadelphia. 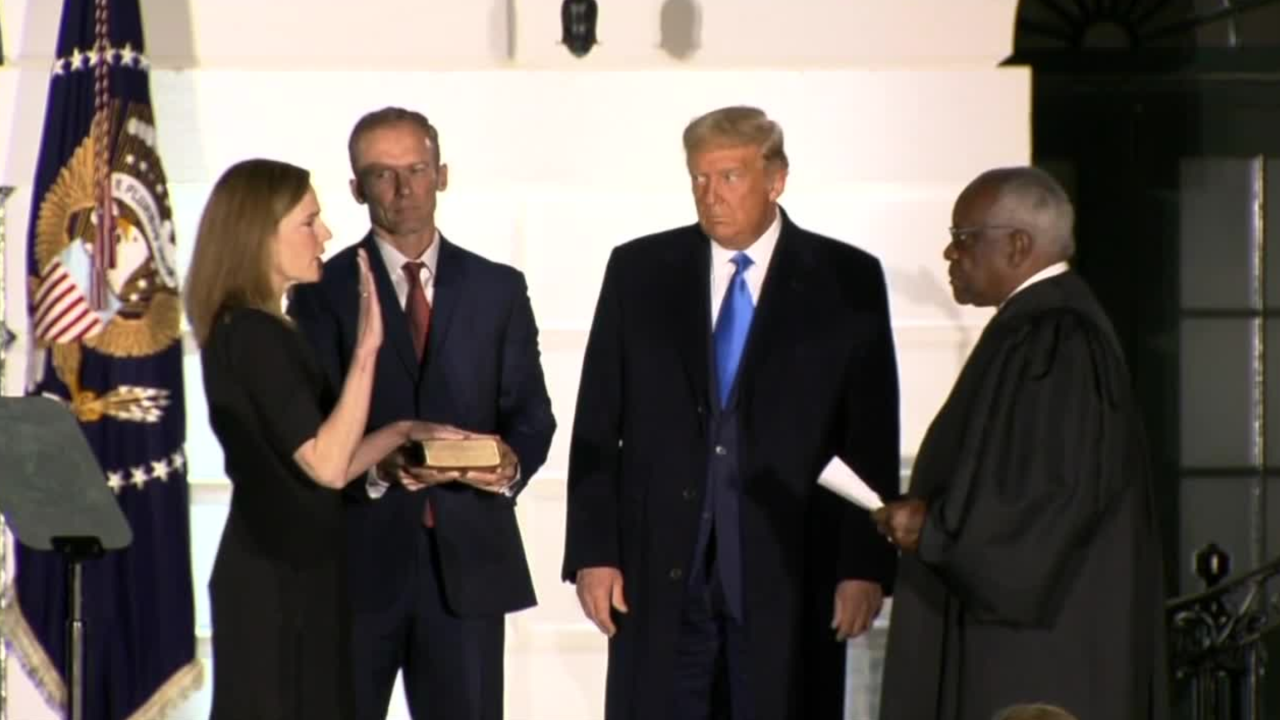 BUFFALO, N.Y. (WKBW) — Some LGBTQ advocacy groups are concerned about the implications of Justice Amy Coney Barrett's confirmation. Barrett was confirmed in a 52-48 vote earlier this week, shifting the balance of the court to a 6-3 conservative justice majority.

“The past that we can judge the Justice on for LGBTQ rights is not great, at best," he said. "And that’s very concerning for people who see someone in such a position of power to be able to deny civil rights, to potentially rollback marriage equality, to take rights away from LGBTQ foster families.”

Ball said next week will be a test for the new Supreme Court. The court will hear arguments in Fulton v. City of Philadelphia. The case looks at whether religious foster care organizations, that contract with the government and receive government funding, can deny same-sex couples based on the organization's religious beliefs.

“That’s the most immediate and concerning test facing the court that we see for LGBTQ rights,” he said.

Robert Roush is the Executive Director of GLYS WNY, which aims to promote safe environments for LGBTQ youth. The group does not have an official public statement regarding Barrett's confirmation.

"We, as a habit, really don't make a stance on these types of issues," he said. "We of course would be against anything that took rights away from LGBTQ individuals whether they be youth or adults, or especially as you referred to, individuals that were LGBTQ couples that were adopting or already had adopted children."

Cook said there are other future cases of concern too.

“There are so many issues that are critically important for LGBTQ people in addition to marriage," he said. "Trans folks access to healthcare, all of our community's access to healthcare during a pandemic, when the Affordable Care Act is going to be coming up before the court, and she has already indicated that she thinks the Affordable Care Act is unconstitutional.”

Another point of concern, he said, are the Justice's ties to Alliance Defending Freedom.

“They are a group that brings cases trying to undermine LGBT rights,” he said.

At a White House ceremony following her confirmation, Barrett said her rulings will be free of personal preferences. She made the same point at her 2017 Senate confirmation hearing as well.

“The oath that I have solemnly taken tonight, means at its core, that I will do my job without any fear or favor, and that I will do so independently of both the political branches and of my own preferences,” Barrett said.