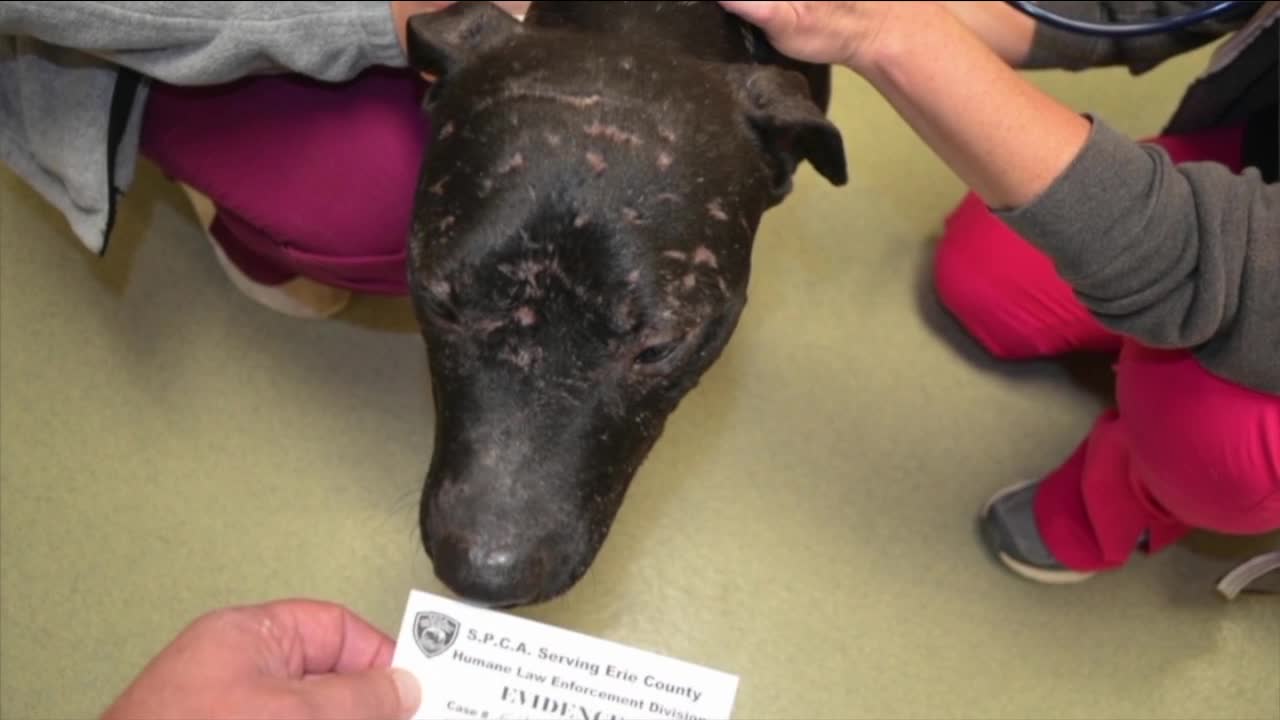 The Erie County Sheriff's Office has arrested a Buffalo man who investigators say was the ringleader of a major dog fighting operation in Buffalo. 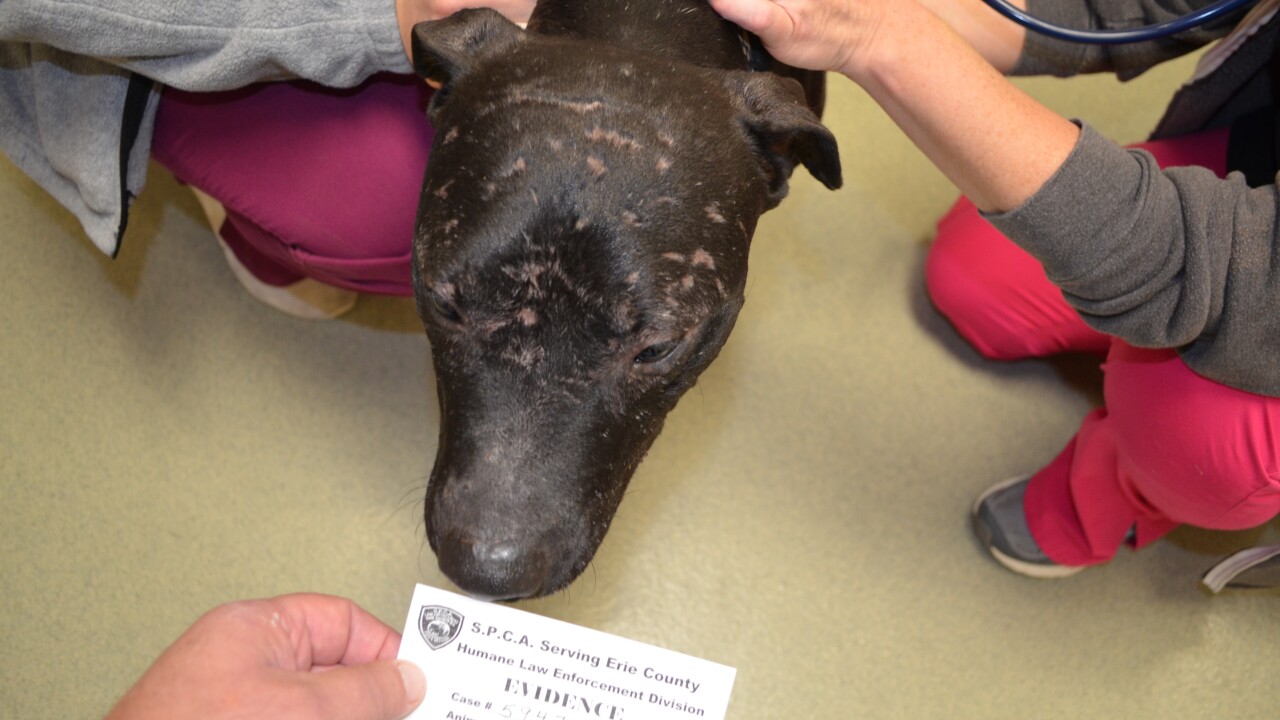 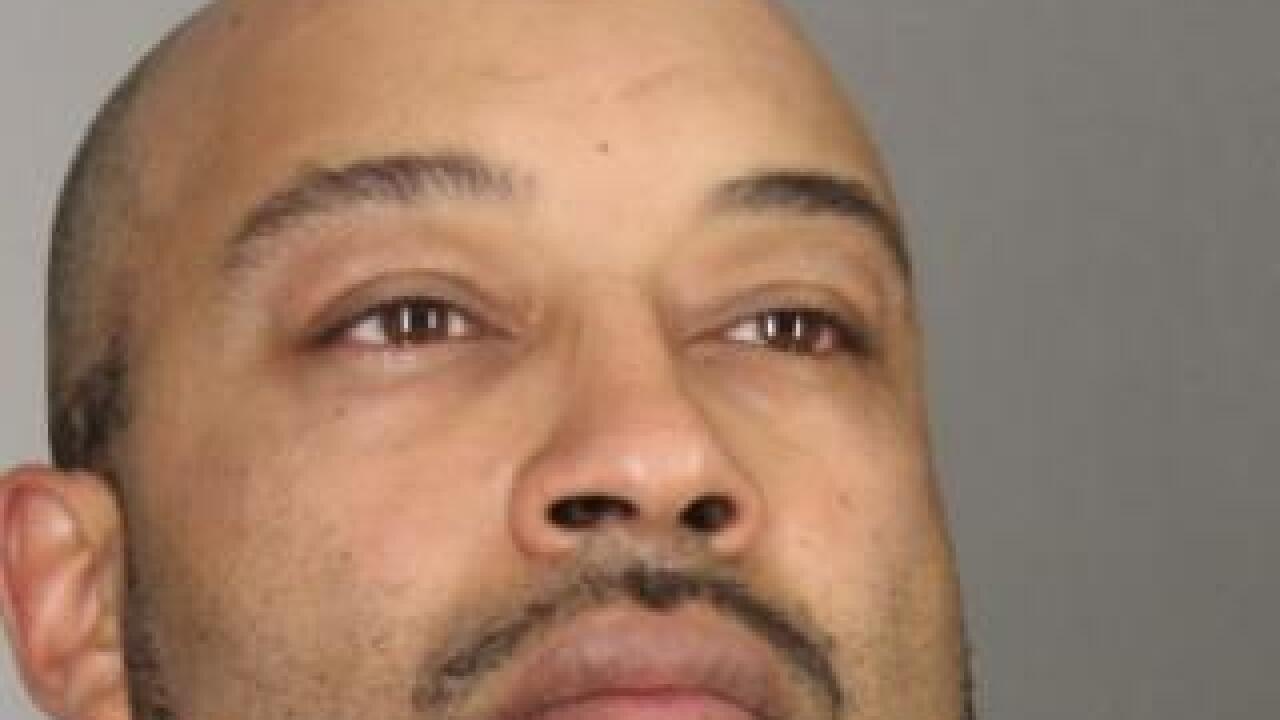 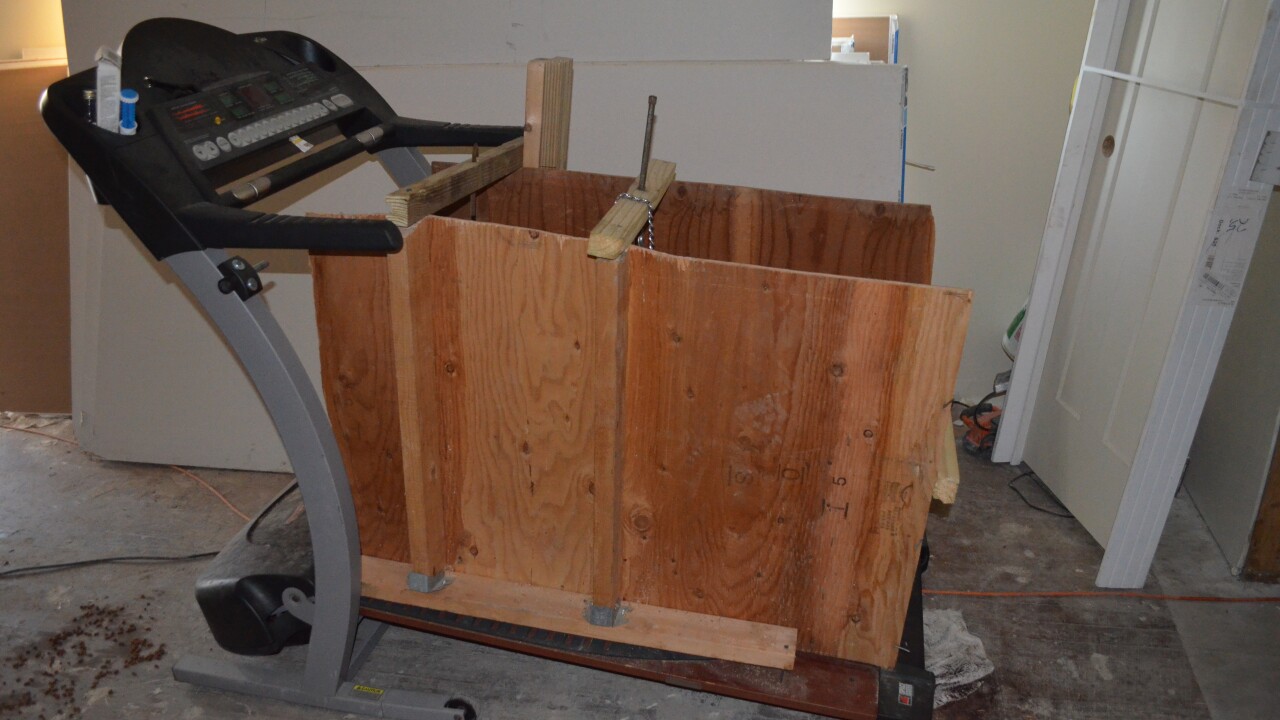 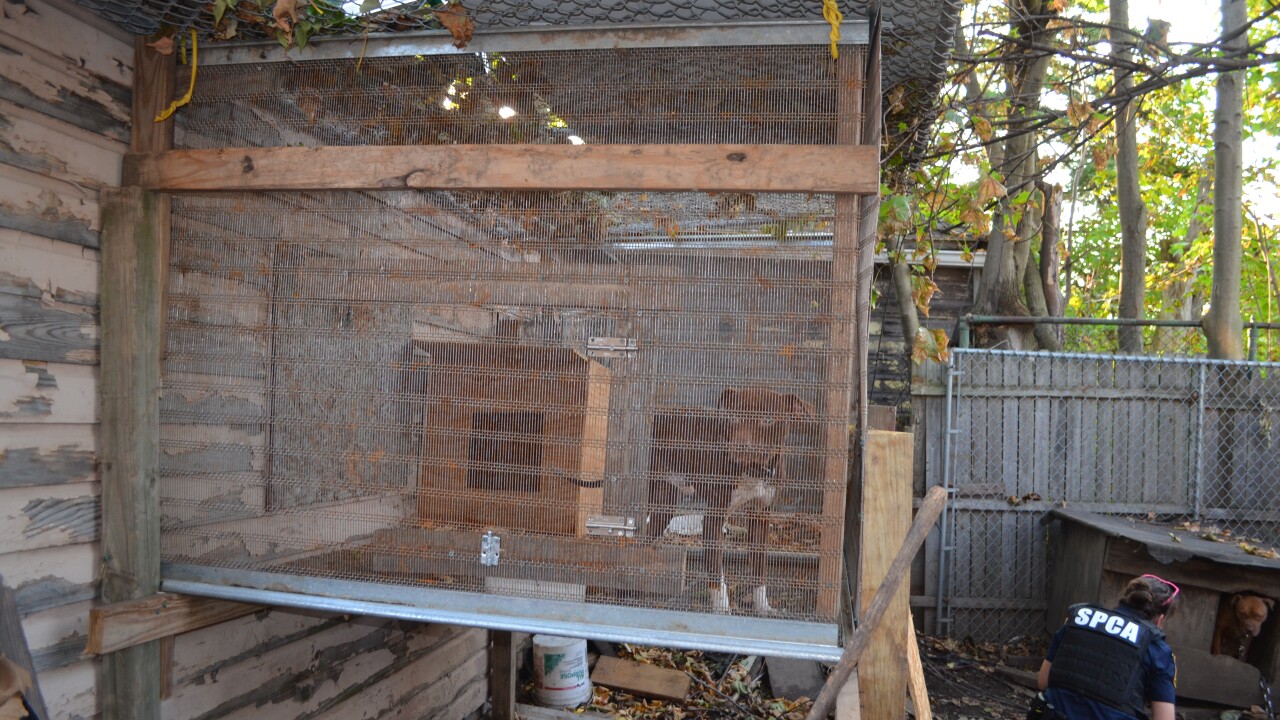 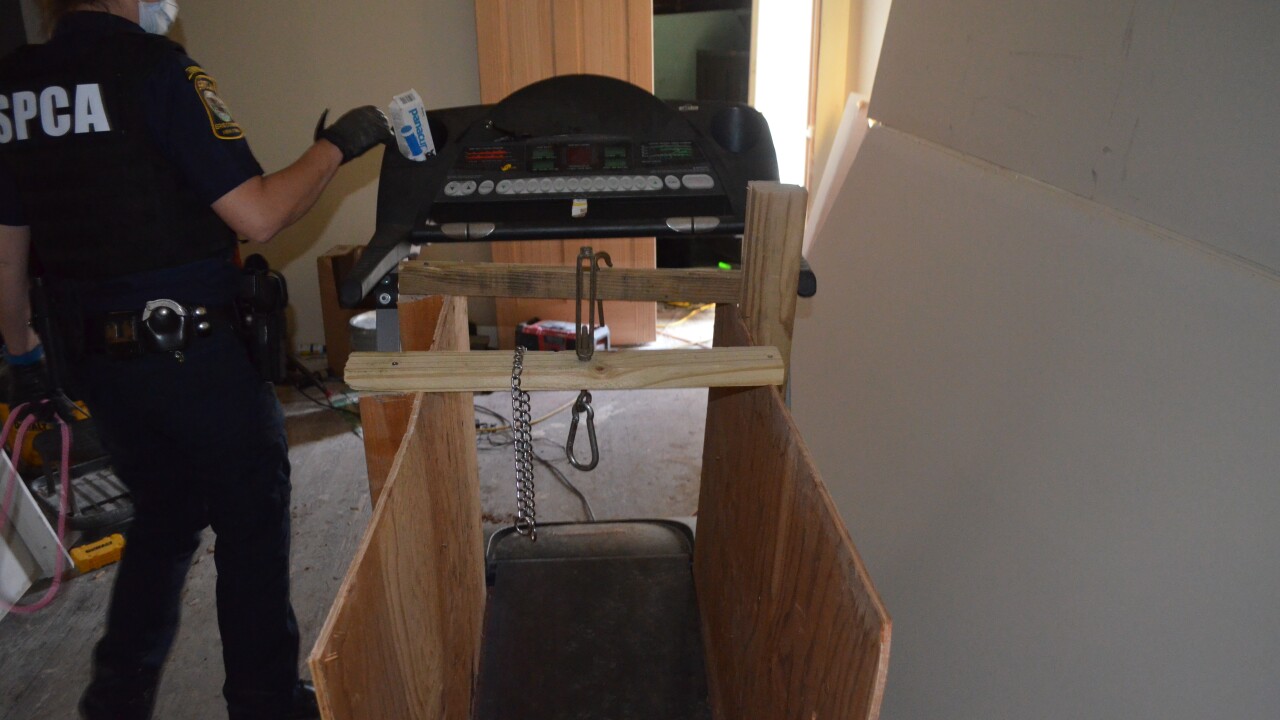 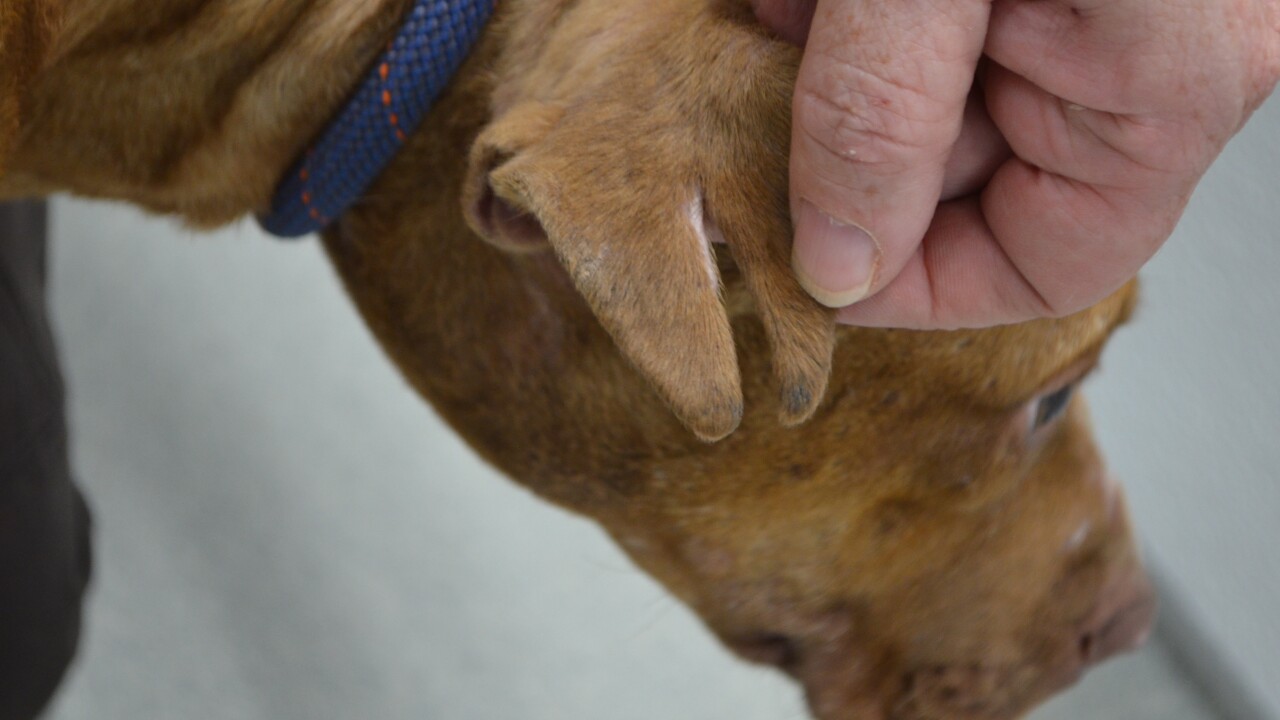 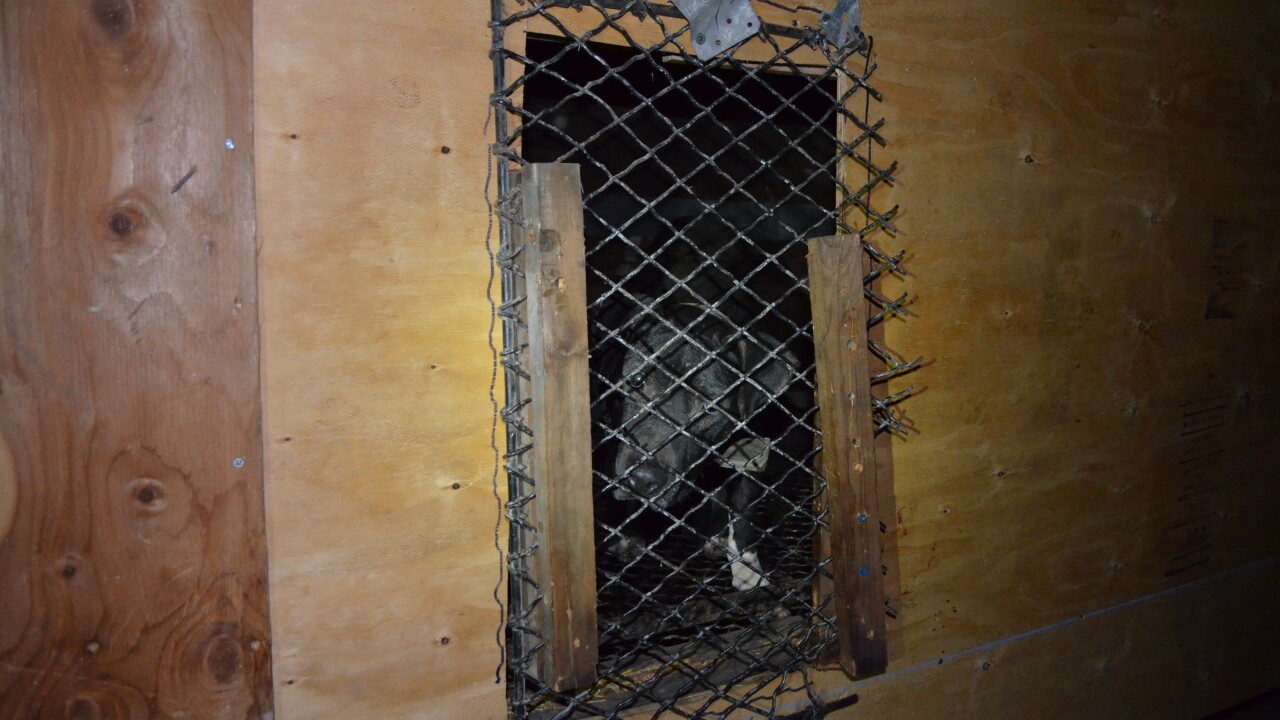 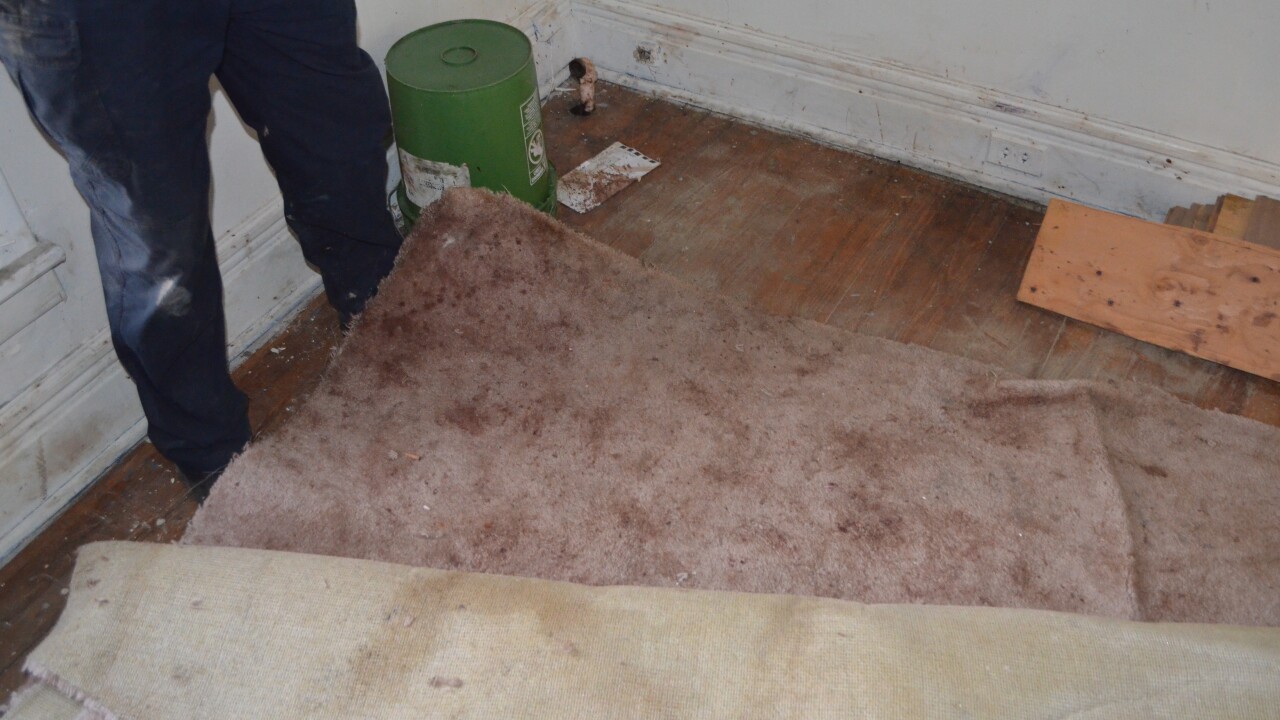 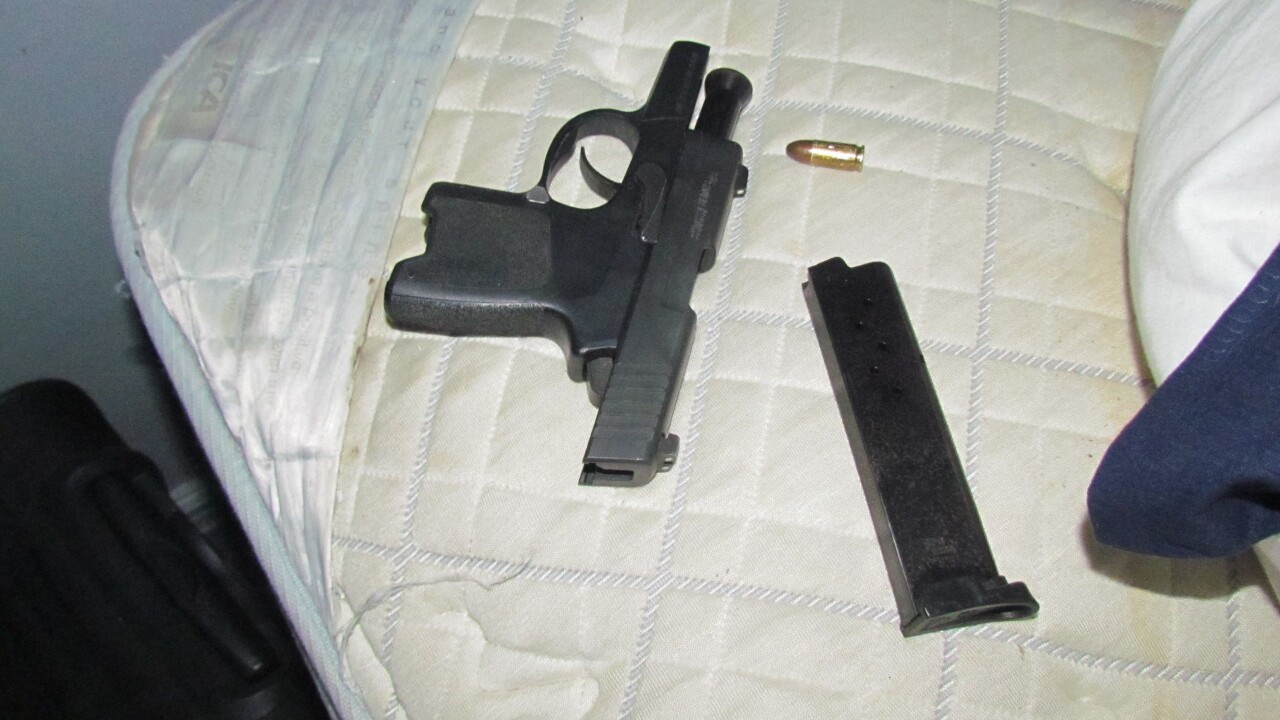 BUFFALO, N.Y. (WKBW) — The Erie County Sheriff's Office has arrested a Buffalo man who investigators say was the ringleader of a major dog fighting operation in Buffalo.

Williams was taken into custody on Friday following a traffic stop in Clarence. Two American bull terriers, believe to be en route to his home on Bailey Avenue in Buffalo, were rescued from his vehicle.

A search of his home led to the rescue of five more dogs - all showing signs of severe abuse, according to the sheriff's office. The sheriff's SWAT Team also recovered a loaded 9mm handgun, cocaine, fentanyl and drug paraphernalia.

Williams was on parole for his involvement in a violent home invasion. He also has a past conviction for aggravated cruelty to animals, and two federal convictions for possessing firearms.

The dogs are now in the care of the SPCA Serving Erie County.