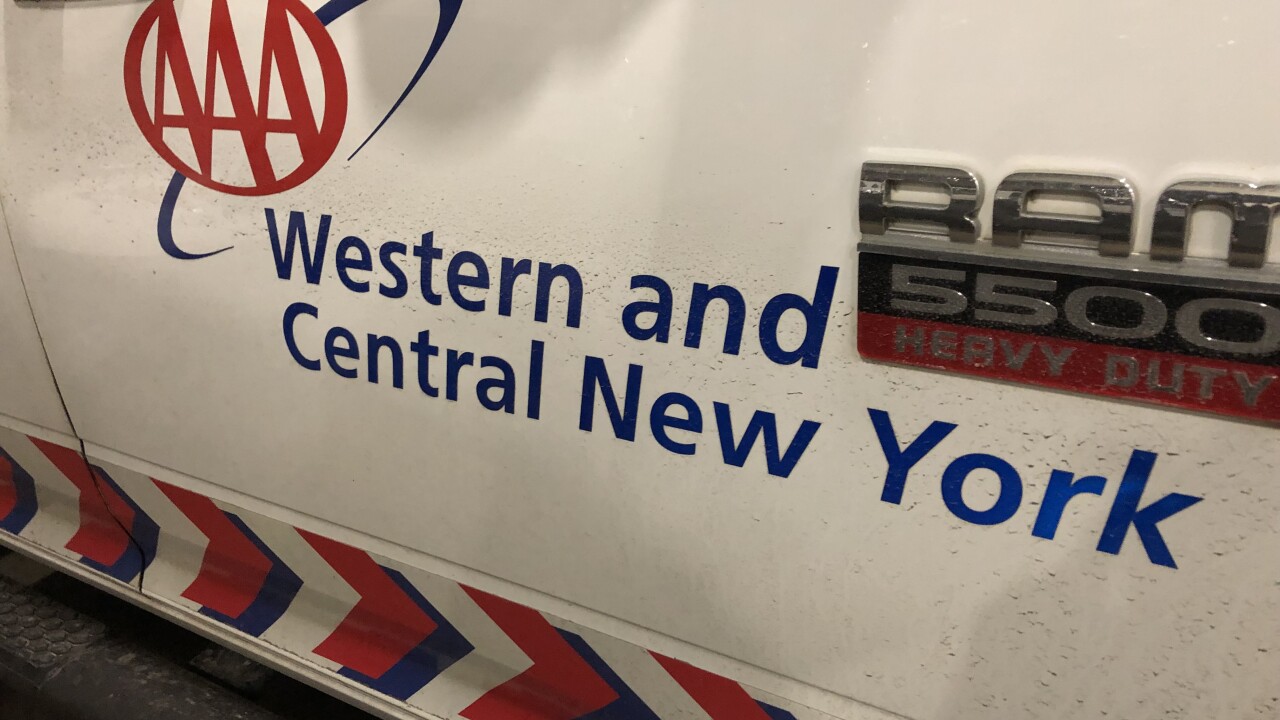 BUFFALO, N.Y. (WKBW) — Elementary school students can thank the arctic blast for the day off school on Tuesday.

Buffalo Public Schools announced late Monday that all elementary schools are closed due to the morning wind chill advisory. High school students (grades 9 through 12) are still required to report Tuesday for the Regents exams.

Quickly after that announcement, other school districts and charter schools across Western New York made the same decision to keep students away from school.

The bitter cold temperatures, compounded by sub-zero wind chills, have given Western New Yorkers a harsh reminder that we are, indeed, in the depths of the winter season.

On Monday, while students and government workers were enjoying the Martin Luther King Jr. Day holiday, AAA workers were busy fielding three times the number of calls they would normally get on a January day.

As of 10 p.m. Monday night, AAA received 4,800 calls for service; approximately 1,500 of those calls were in the Buffalo-metro area.

The majority of calls, about 67%, were for dead batteries, according to AAA Western & Central New York spokeswoman Elizabeth Carey.

"If this were a Presidential election, batteries would win in a landslide," Dan Fisher, assistant manager of AAA's Buffalo fleet told 7 Eyewitness News.

With temperatures not expected to rise until Tuesday afternoon, Fisher advises motorists to allocate extra time to get from A to B, ensure there's a full tank of gas, have a fully charged cell phone, and ensure tires are all set (pressure and tread).