A request for data: The Buffalo Common Council asked, the Buffalo Police Department did not respond 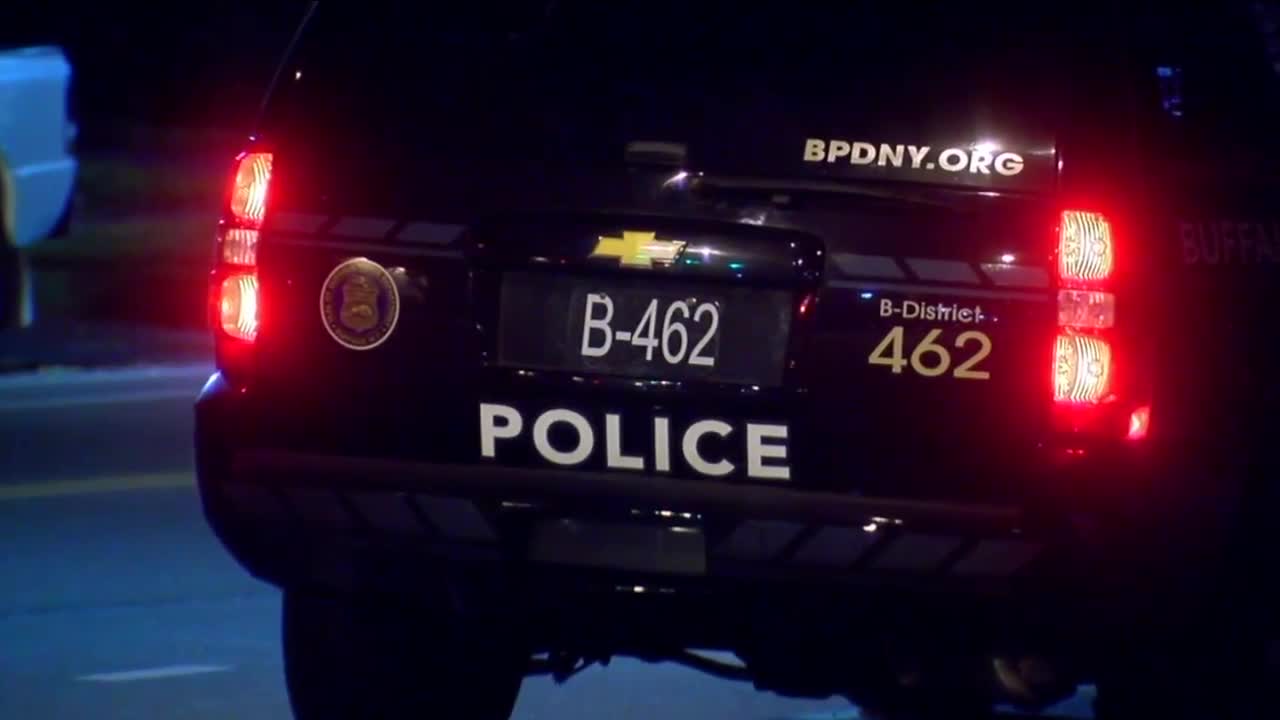 The Buffalo Common Council asked, the Buffalo Police Department did not respond. Council Member Rasheed Wyatt has asked for all complaints filed against police officers over the past five years last week. 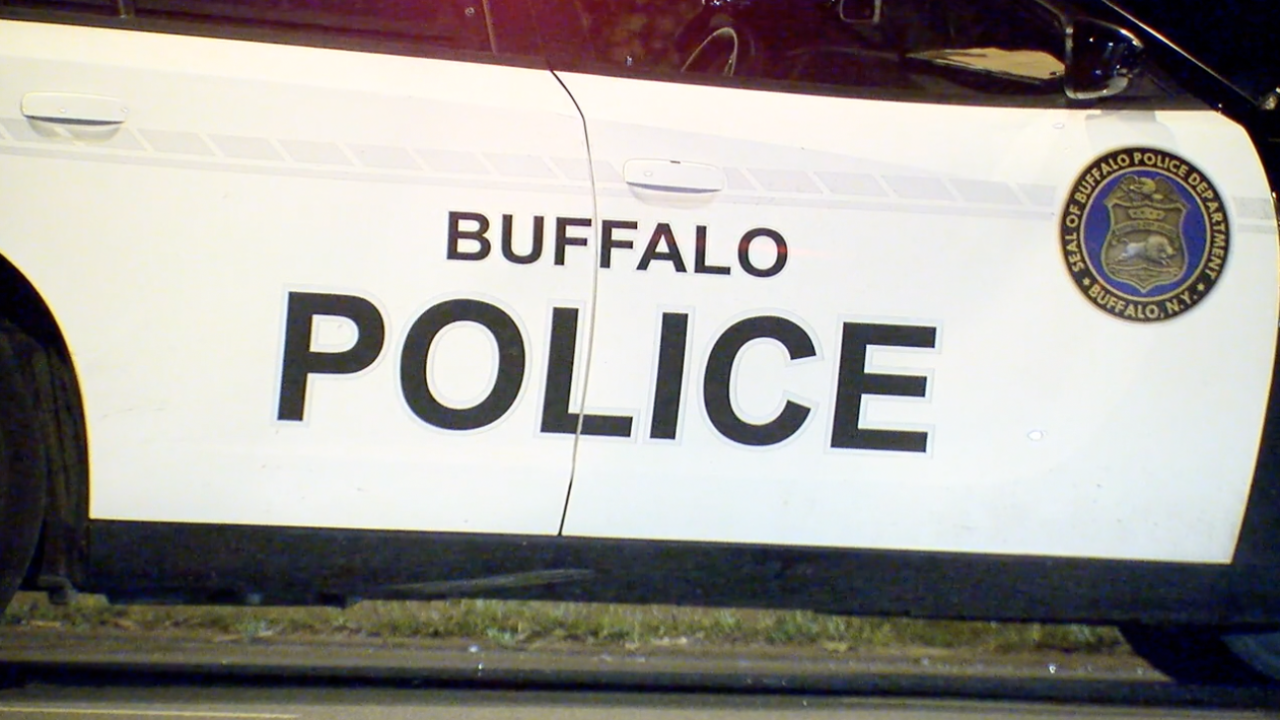 BUFFALO, N.Y. (WKBW) — The Buffalo Common Council asked, the Buffalo Police Department did not respond. Council Member Rasheed Wyatt has asked for all complaints filed against police officers over the past five years last week.

“We'll give them a little more time. I'm going to be reasonable because they have a lot of requests before them,” said Wyatt.

​ The information will be used to help guide the Common Council's police reform proposals.

“If you go into court the judge doesn't want to hear rhetoric. He wants to hear where is the information? Where is the documentation? That's the way we're going about it,” Wyatt said.

Wyatt said 95% of complaints against police are settled in favor of the officer. He said he wants to know more about that.​

“That number did stick out to me because there's nothing that we have today that is that perfect,” Wyatt said.​

The Buffalo Police Department told 7 Eyewitness News the request will take some time to compile. But to Council Member Wyatt, the clock is ticking.​

“These reforms need to be taking place immediately. We can't have several months to develop and research. I wish we could have had this information yesterday,”​ Wyatt said.

Council President Darius Pridgen also asked for more transparency surrounding the "stop tickets." The Buffalo Police Department did not respond to that request either. ​

“Some people believe that people of color are pulled over more than white residents or visitors to the city. But we don't have data. We have no data. We don't collect that type of data,” Pridgen said.

“I would fully expect by the time we get back in September to have almost all of the requests by common council answered,” Pridgen said.