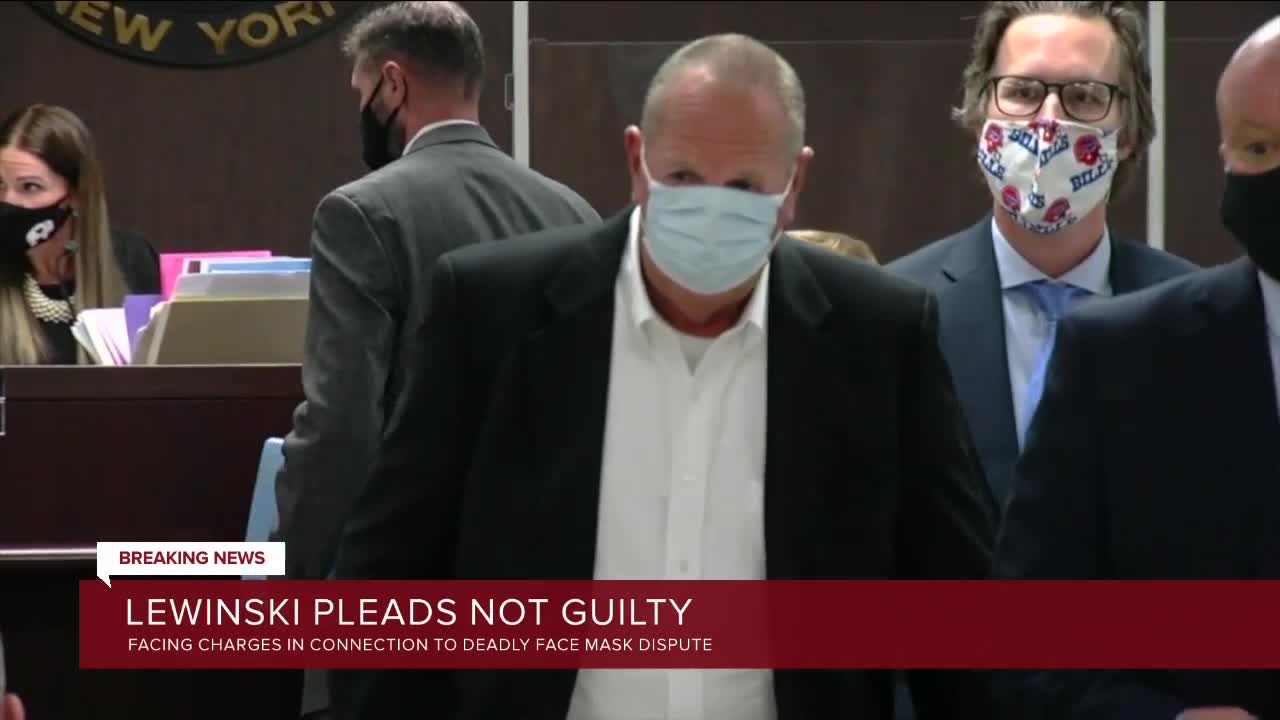 Donald Lewinski, 65, of West Seneca, pleaded not guilty in court on Tuesday, a week and a half after the incident at Pamp's Red Zone Bar and Grill on Southwestern Boulevard in West Seneca. 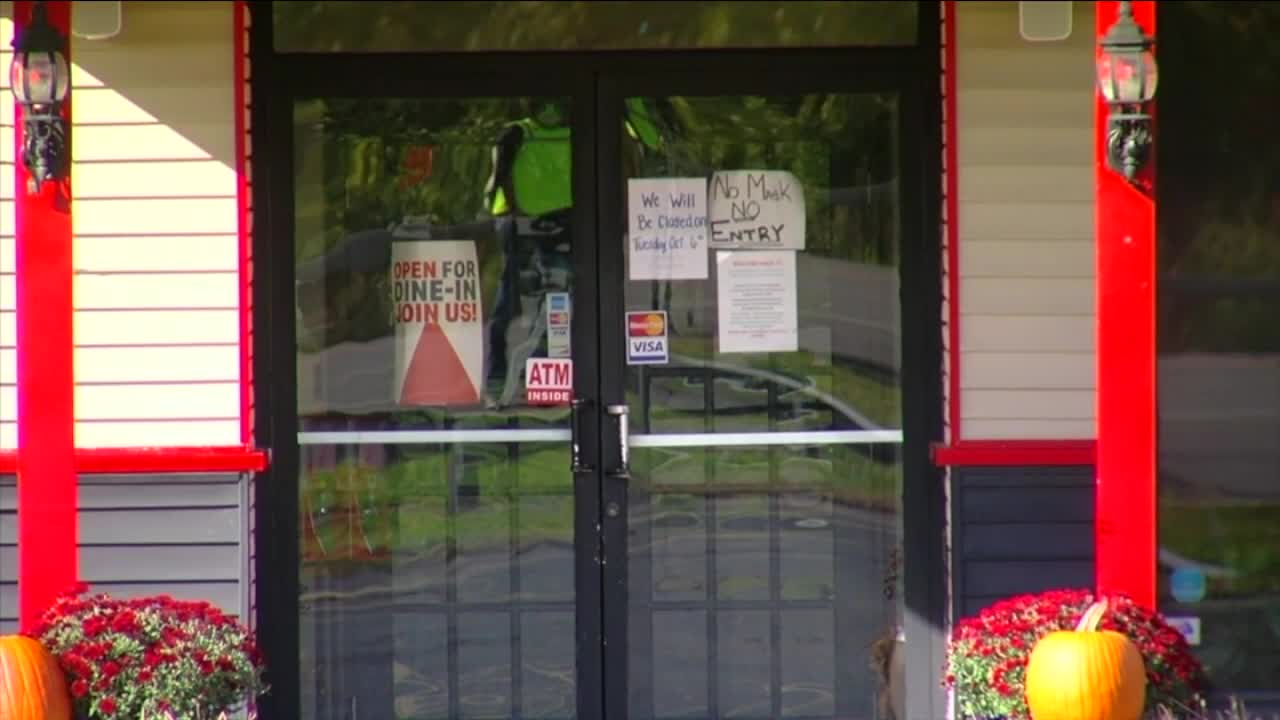 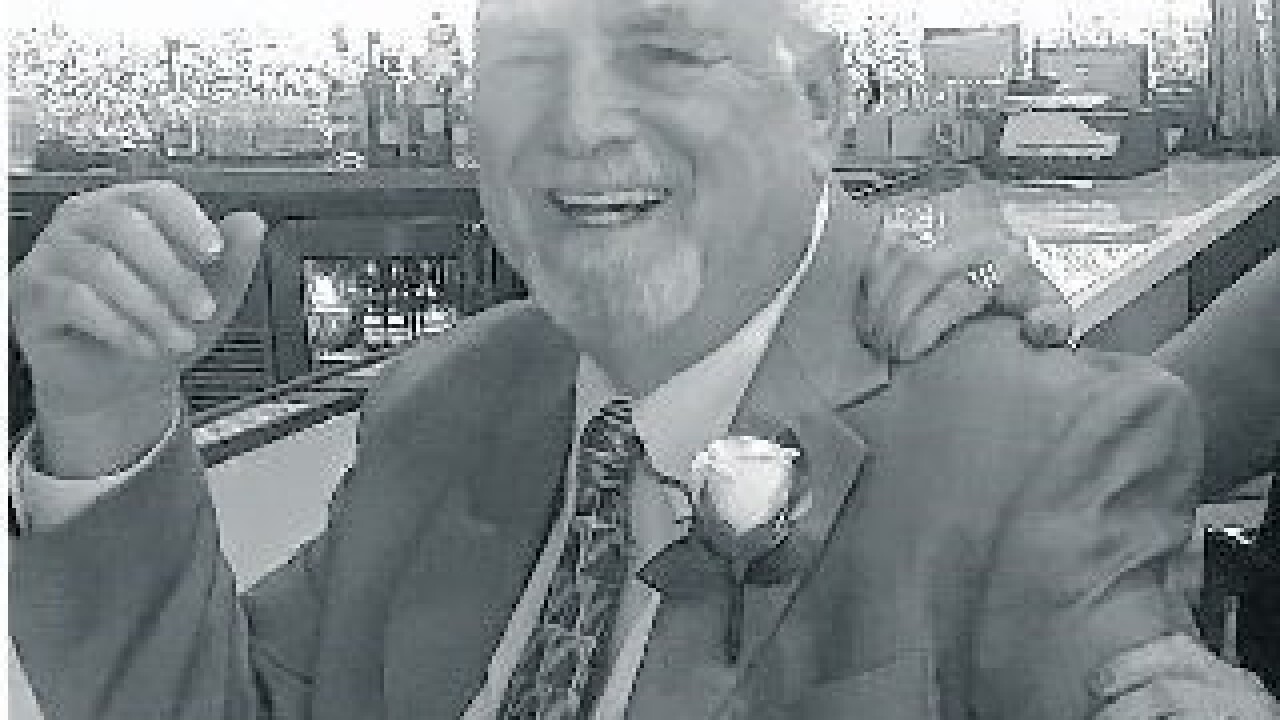 WEST SENECA, N.Y. (WKBW) — In what could be the first case of its kind in the nation, prosecutors have charged a West Seneca man with criminally negligent homicide after a dispute over wearing a face covering left an 80-year-old man dead.

Donald Lewinski, 65, of West Seneca, pleaded not guilty in court on Tuesday, a week and a half after the incident at Pamp's Red Zone Bar and Grill on Southwestern Boulevard in West Seneca.

At the hearing, the judge called the incident a "tragedy."

According to Erie County District Attorney John Flynn, Lewinski got into a verbal confrontation with Rocco Sapienza - another regular at the bar - after Sapienza noticed Lewinski was not wearing a mask while bringing buckets of beer to a band playing outside.

At one point, Flynn said Sapienza got up and confronted Lewinski. That's when Lewinski stood up and pushed Sapienza "hard" with both hands, the D.A. said. Sapienza fell back and hit his head on the ground.

Sapienza was taken to ECMC, where he was unresponsive for four days. He died on September 30.

The cause of death is blunt force trauma to the head.

The owner of Pamp's Red Zone released this statement:
"We are all deeply saddened by the loss of Rocco. He was a part of our Red Zone family and loved by all. Our deepest sympathies go out to Rocco’s family."

Lewinski was released on his own recognizance on Tuesday.

"My client, I don't know if remorse is the right word," said Barry Covert, Lewinski's attorney. "They are so sympathetic to the victim and the victim's family. Obviously their heart goes out to them they give them only their deepest sympathy."