7 In Depth: Buffalo Police dealing with issues of Internet doxxing 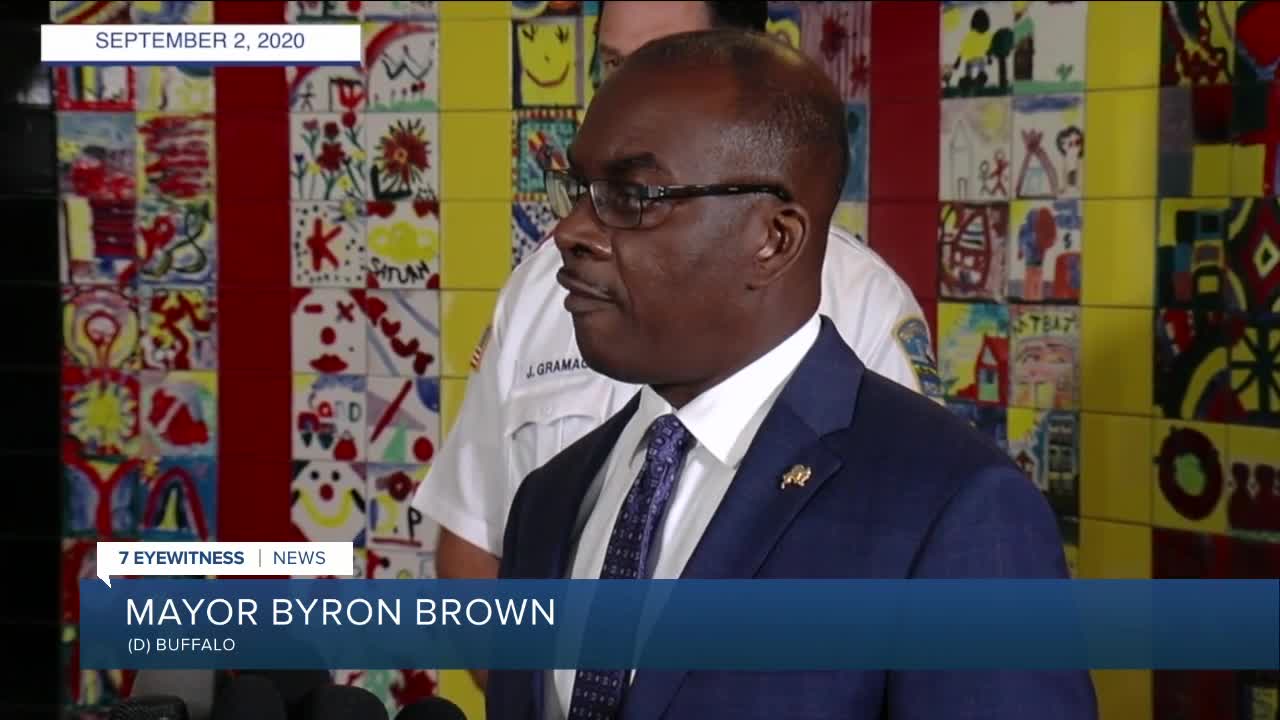 BUFFALO, N.Y. (WKBW) — Protests for racial equality have erupted across the country and in Buffalo several times this summer.

Police, becoming the target of protester's frustrations in demonstrations in Niagara Square. But some are taking their frustration online to a level that can rise to be criminal.

“In the last couple of months, many officers have been doxxed. That’s the purpose of listing all kinds of information about officer and their families on the internet,” said Captain Jeff Rinaldo.

The term “doxxing” is causing concern in police departments across the country.

“Most of the websites contain information threatening their children and their families,” Rinaldo said. “There are things being said that I can’t talk about on a public TV broadcast. That’s how vile some of this is. It’s absolutely disgusting the steps that some people have taken to harass police officers for doing their jobs.

And that, led to this—police officers during a protest on Hertel Avenue in early September putting tape over their names in order to prevent doxxing.

At the time, it was against the Buffalo Police Department policy, which stated officers must prominently display their names on their uniform.

Mayor Brown said on September 2, “It’s also important to note individuals who are looking up people’s names and where their families live, that needs to stop. Officers need to display their name and badge number.”

So when 7 Eyewitness News received photos of Buffalo Police Officers once again covering up their names during a protest in Buffalo, we asked questions.

“It’s my understanding that policy has been changed,” Mayor Brown said.

The policy—was amended exactly one week ago on September 18. All officers will now wear badge numbers—instead of names.

Buffalo Police say it’s the same as if a name tag were visible.

“The officer has to divulge their badge number to the citizen asking for it,” Rinaldo said.

In terms of the internet doxxing and threats, Rinaldo had this to say.

“I can tell you it’s more than a dozen officers that have had threats. It’s one thing to mention an officer by name, it’s another to provide personal, identifying information about the officer—their address, phone number, kids, age, etc.

Mayor Brown says in some cases the people doing this aren’t even from our area. Buffalo Police say many officers wanted this change and the department is seriously pursuing charges. The Erie County District Attorney’s Office is also investigating.