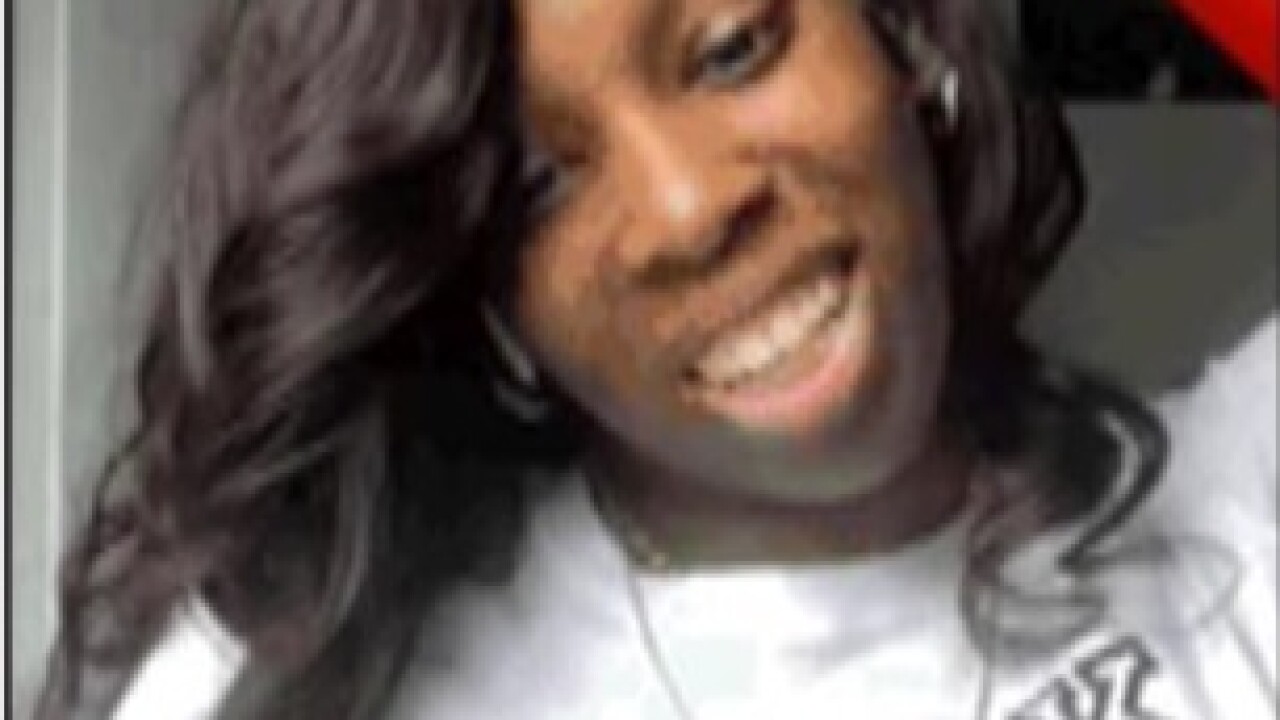 BUFFALO, N.Y. (WKBW) — A $7,500 reward is now being offered for information that leads to an arrest or indictment in the murder of Dayana Jackson.

Jackson was killed on June 28th during a block party on Koons Avenue in the City of Buffalo.

Police say Jackson, 21-years-old, was shot and possibly run over by a vehicle during the outdoor party. She was rushed to ECMC where she was declared deceased.

Another woman was also struck by gun fire during the incident but survived.

Crime Stoppers WNY is offering the reward and urges citizens to come forward with information in the murder.

You can submit a tip by calling Crime Stoppers at 716-867-6161 of by using the Crime Stoppers Mobile App called "Buffalo Tips" that is available on Apple and Android devices.