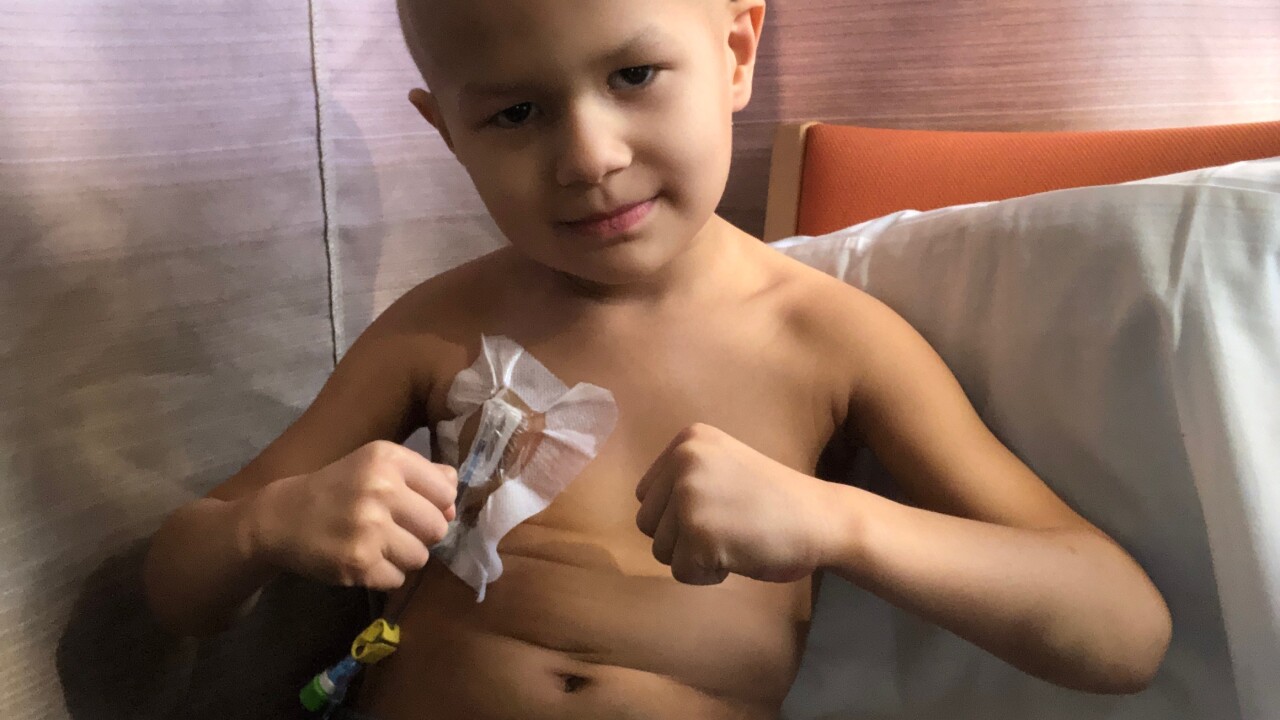 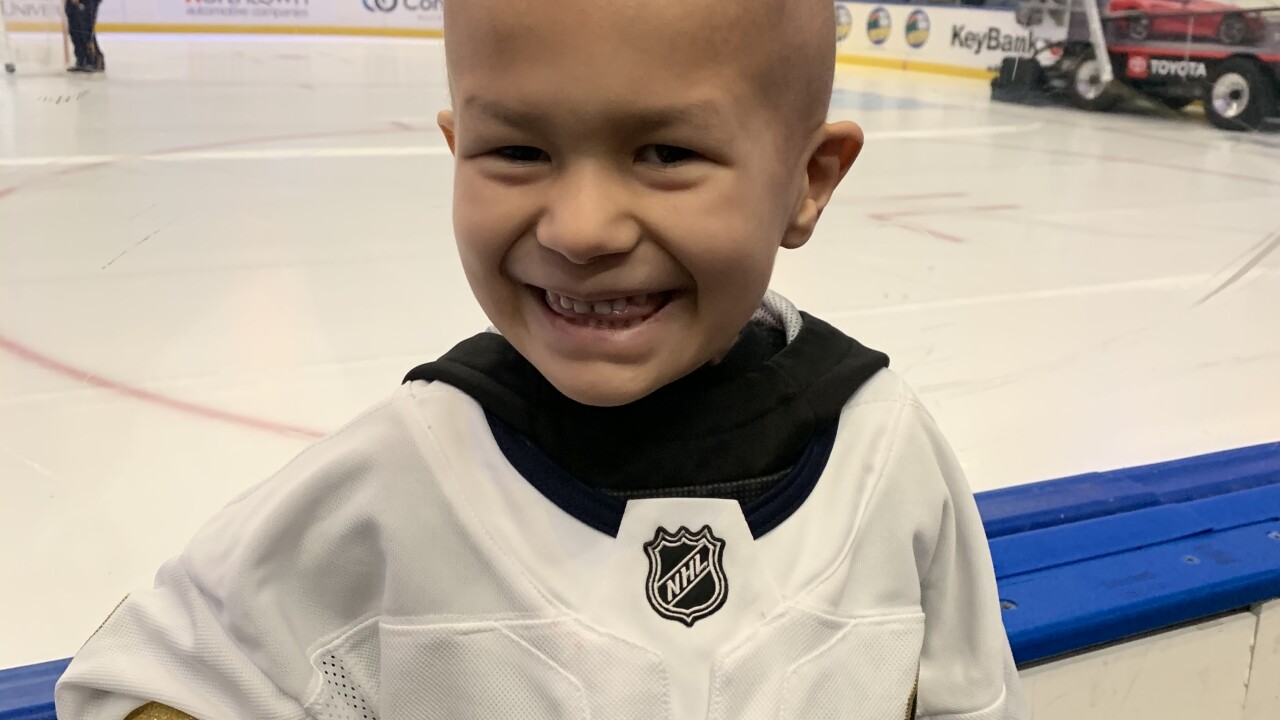 BUFFALO, N.Y. (WKBW) — 4-year-old Andre the Warrior rang the bell at Roswell Park after completing 33 weeks of chemotherapy. He was diagnosed with stage four nephroblastoma in September 2019. It's a rare kidney cancer also known as Wilms tumor.

Andre’s excited to do so many things he couldn’t for months, including going to Sabres games.

Andre was diagnosed with a rare form of kidney cancer in September. His family got the news while they were evacuated from their home in Florida because of a hurricane.

Andre's mom is from Buffalo. His dad played football at University at Buffalo. They packed their bags, and moved to the City of Good Neighbors. Once they got here, they found that nickname couldn't have been more true.

“We just happened to come across people that were so generous with their time with their money with their support, their prayers,” said Richard Sanders, Andre’s dad.