3407 families honor loved ones ahead of 10 year mark 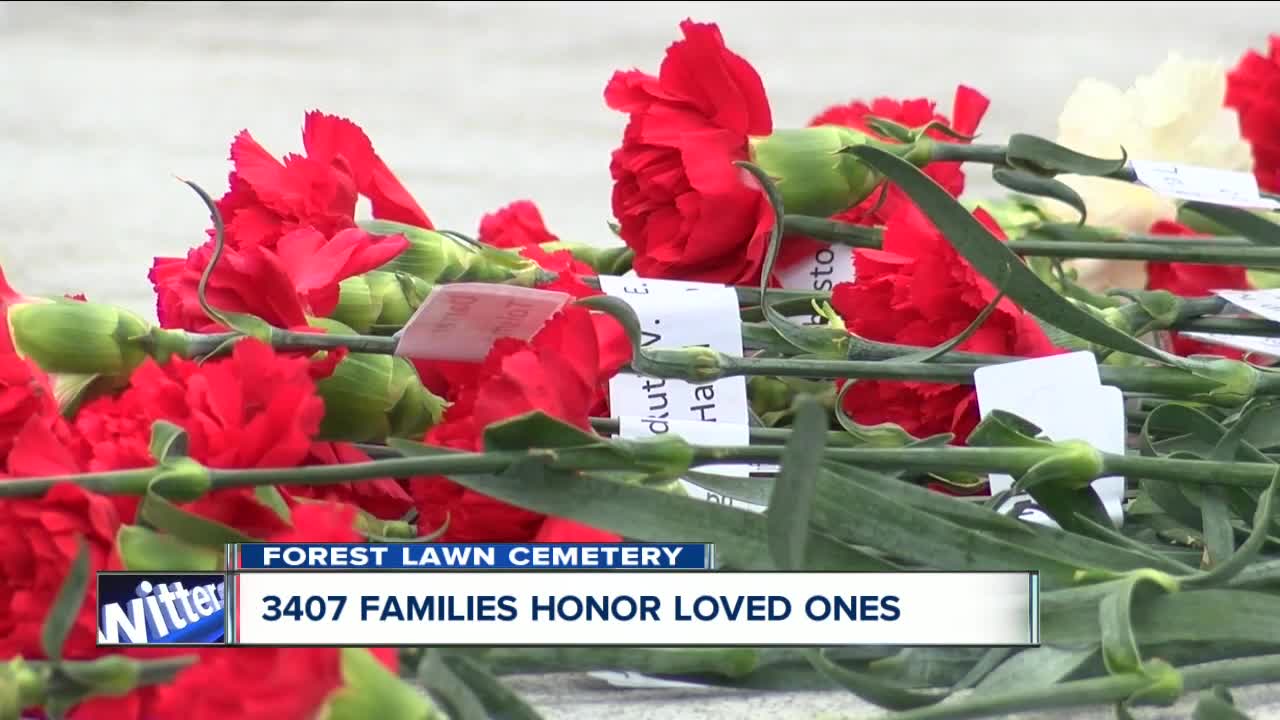 BUFFALO, N.Y. (WKBW) — The families of those who lost their lives in the crash of Continental Flight 3407 joined in a special ceremony to remember their loved ones.

One by one, the names were read aloud as family and loved ones placed a red carnation on a memorial at Forest Lawn Cemetery.

"It really feels like it was just yesterday," said Marilyn Kausner, who lost her daughter Elise in the crash.

For Kausner, the hardest part of this past decade is the time that's been missed.

"We can't remember what Ellie's voice sounds like," she said. "I try not to be sad, but some days are very hard."

For some, it's the support of the other families that helps them cope and live life to the fullest.

It's been a 10 year fight. The families have traveled to Washington countless times to advocate for safer skies, alongside Western New York lawmakers. In return, Congress finally mandated new safety regulations for pilots and the airlines and the fight never ends.

Tuesday, Feb 12 marks the 10 year anniversary since the crash of Flight 3407.