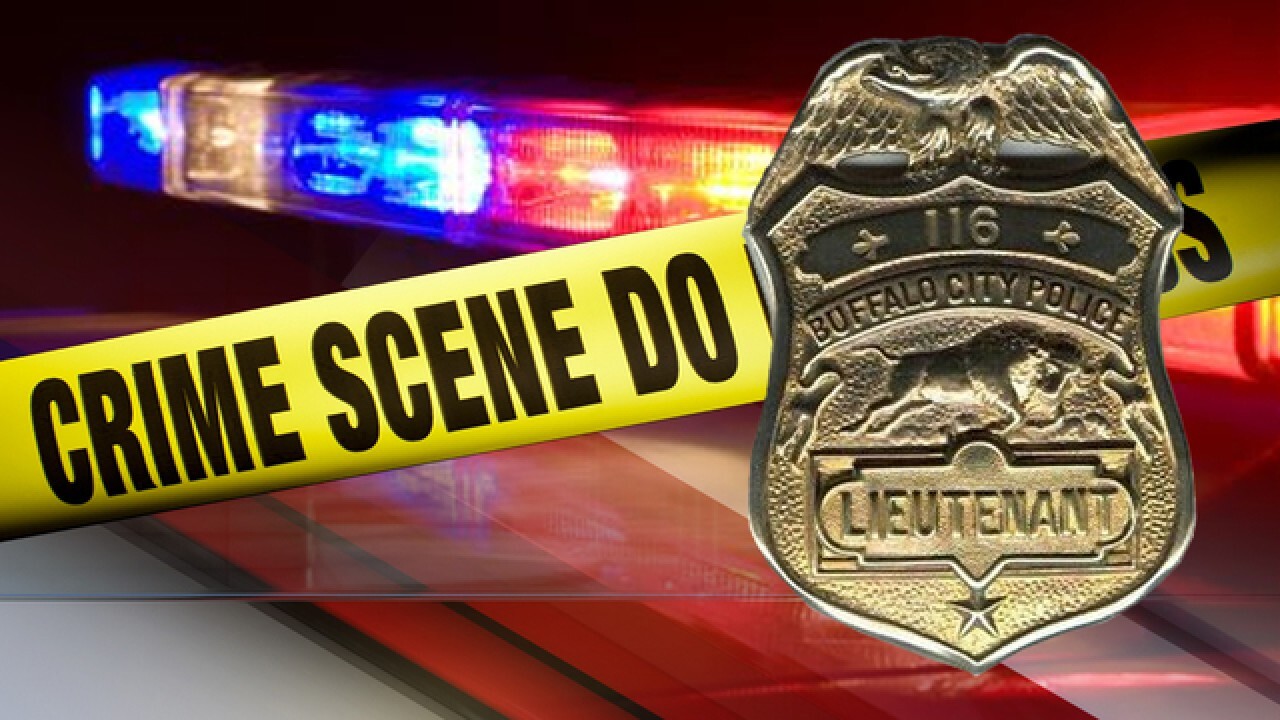 TOWN OF RIDGWAY, N.Y. (WKBW) — A 31-year-old man is in trouble with the law after police say he assaulted, stole a shotgun, rife, and threatened to kill people.

Orleans County deputies were called to the scene of a disturbance on Knowlesville Road in the Town of Ridgeway. Police say a large crowd of people were gathered outside a residence.

The suspect, Edward Loper went into his residence after police say he threatened to kill people that were on his front yard. Authorities along attempted to make contact with Loper. The Orleans County Multi-Agency SWAT Team were called in to assist with the situation.

Loper surrendered to police following hours of phone conversations with authorities. He was arrested and charged with robbery, burglary, Criminal Possession of a Weapon, Assault, Menacing, and Grand Larceny.

The Orleans County man is scheduled to appear back in court Monday, December 9.